Canadian actor Brendan James Penny’s name started to gain limelight in the entertainment industry when he appeared in the TV drama series, Whistler, as AJ Varland in 2006. His acting skills also got nominated for the Leo Award. On top of that, Brendan is notable for his TV series, BH90210 and A Dash of Love.

Brendan Penny was born in Ottawa, Ontario, Canada, in 1978.  He celebrates his birthday on June 22. He studied at Fanshawe College in London of Ontario. Then, he went to study at the Lyric School of Acting in Vancouver, British Columbia.

Brendan pursued his acting career in 2002 in Vancouver, British Columbia, where he attended the Lyric School of Acting. Then, he got to debut in the 2003 TV series, Jake 2.0, as Rollerblader. In 2005, he played the role of Spanky in the film, When Jesse Was Born and the series, The L Word. He earns the breakthrough role in the series, Supernatural, as Steve in 2006. 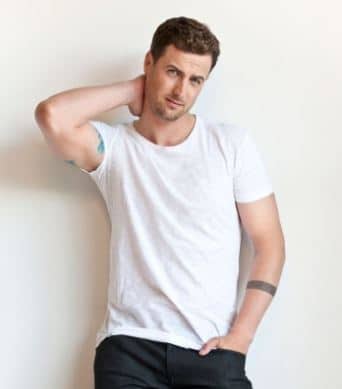 The same year, Brendan portrayed Teammate #1 in the film John Tucker Must Die and also got cast in Kyle XY, Whistler, Smallville, and Blade: The Series. However, in the year 2008, his acting was seen in movies, including The Ex-Convict’s Guide to Surviving House Arrest, Poison Ivy: The Secret Society, Thomas Kinkade’s Home for Christmas, and Betsy’s Kindergarten Adventures.

Eventually, Brendan was cast as the lead role of Danny Newell in the TV series The Assistants. He also appeared in the TV series, Along Came a Nanny, Magical Christmas Ornaments, Easter Under Wraps, and Pride, Prejudice, and Mistletoe. 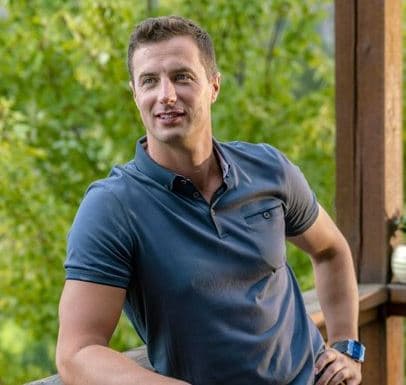 Brendan is a married man. They were married on the 1st of August 2010, but the venues haven’t been known to the public. Moreover, his wife’s name remains unknown except for the fact that she is a marine biologist. 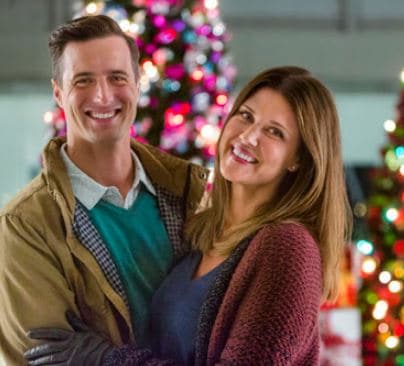 Brendan and his wife have welcomed two children into their family; a son and a daughter. On the 31st of May 2015, he shared a picture with his child and twitted, “I never tweet family pics…but come on!” 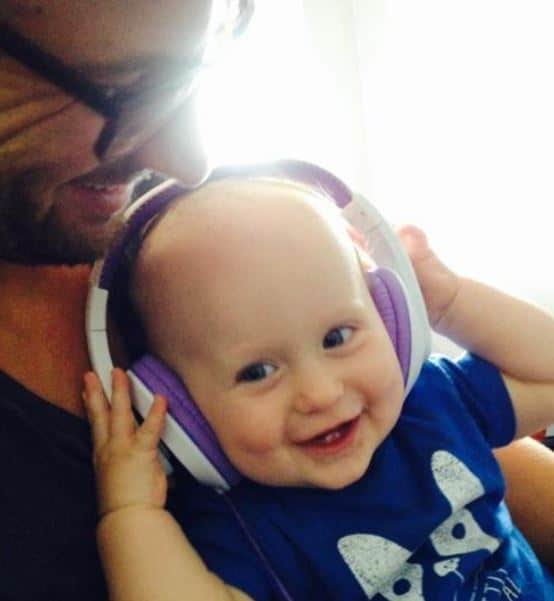 Brendan was born Brendan James Penny. But, he doesn’t talk much about his parents and siblings in public. Being a secretive person, he has only once uploaded a picture of his mom during a vacation on the 26th of August 2018.

Brendan stands tall at a height of 6 feet and weighs 78 kg. He has blueish eye color and brown hair color.

How old is Brendan Penny?

Where is Brendan Penny from?

What is Brendan Penny doing now?

What is the net worth of Brendan Penny?

Who is Brendan Penny's wife?

Brendan Penny is married to a marine biologist on August 1, 2010, but he hasn't revealed his wife's name.

How tall is Brendan Penny?