Brennen was born in California, USA on 3rd April 1995. He holds an American nationality and belongs to multiracial ethnicity. His zodiac sign is Aries. Brennen was born to mother Liza, but information about his father is not revealed. He has two siblings, Jake and Jess.

The young YouTuber started his career making vines but later turned his attention to uploading comedy skits and challenges on his YouTube channel. The most successful point in his career came when he landed a role in the movie Pali where he played the role of Luke. Brennen also made his appearance in a famous series named Sneakerhead. 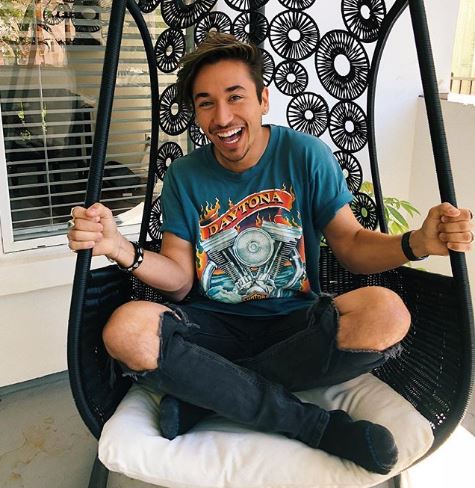 With all of this, the YouTuber is estimated to have a staggering amount of $900 thousand to his name. According to SocialBlade, he earns $18K to $288.1K from his YouTube channel.

Brennen is a handsome and talented young YouTuber who seems to have on and off relations with several girls. The YouTuber made news when the rumor of him dating social media star, Maggie Lindemann in 2017. He also uploaded a video titled “I cheated on my girlfriend” where the video was a click bait, and nothing was there related to cheating. However, the couple split within a few months when Brennen commented “Relationship canceled” on Maggie’s twitter post.

Brennen was then linked with a model, Kyra Santoro, from the start of 2017 as the couple often posted cozy pictures of them hanging out. On 27th February 2018, Kyra posted a photo of Brennen kissing on her cheek which made the fans anxious about their relationship. The couple confirmed their relationship when Kyra uploaded a video on her channel confirming Brennen as her boyfriend.

Happy birthday love 💕🎂
Hope you have the best day ever! pic.twitter.com/4VZJSIPlhO

The story did not last long as Brennen uploaded a video on his channel titled “We broke up” on 10th April 2018. He also took on Twitter to share his status about his relationship. However, fans went crazy after Kyra replied stating that Brennen used their breakup as click bait to earn few bucks from his video and hurt her emotions. This comment shattered thousands of their fans for Brennen’s behavior.

Her mother Liza raised Brennen in the beautiful city of California. He shared his childhood with sibling Jake and Jess. The YouTuber shares a close bond with his family as he seen uploading pictures of them having fun on Instagram. 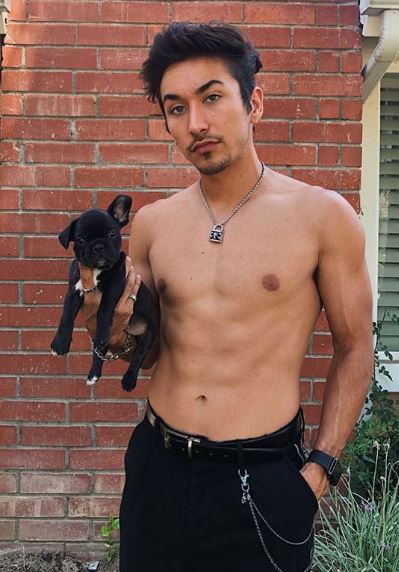 Brennen stands tall with a height of 5 feet and 10 inches weighing about 61 kilos. He has green eyes with black hair color.