Bretman Rock, a YouTube personality, rose to prominence with his self-titled YouTube channel, Bretman Rock. He often posts about makeup tutorials, challenges and reaction videos with his sister. He has amassed around 6.5 million subscribers on his YouTube channel.

Bretman was born in the Philippines on 31st July 1998. He is of Philippine nationality, possesses Asian ethnicity, and his birth sign is Leo. He shared his childhood with his sister, Princess Mae.

Bretman started his YouTube journey on 23rd September 2012. Till today, he has over 4.5 million subscribers on his channel. He began to get limelight when he posted a cluster of his Snapchat recordings on Instagram in 2013. His most popular videos include “Sister does my makeup FUNNY AF” with got over 11 million views. His other famous videos include “Spicy Ramen 2x with my sister”, and “Never have I ever-feat Sister.” 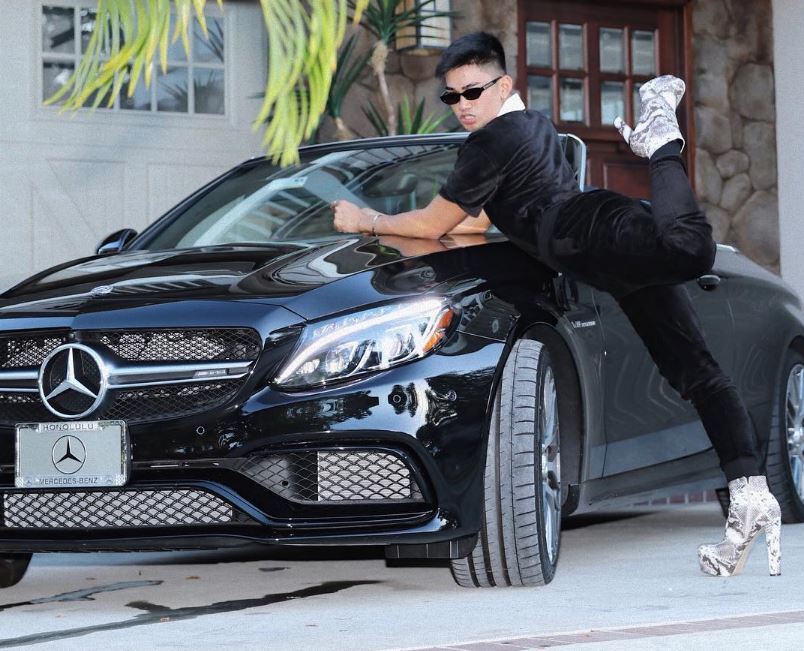 Openly gay Bretman was speculated to have a boyfriend after he shared a picture with a mysterious guy on 2018’s Valentines Day. However, Bretman was careful enough to hide the identity of the man.

He then surprised his fans in 2019 when he shared a QnA video via Instagram revealing that he was single. But, seemed like his singlehood lasted till February 2019 (Valentine’s Day) only as he shared a picture with an anonymous guy whose face was blurred.

However, it is not sure whether he is dating him or is enjoying his singlehood.

Bretman was brought up by a single mother as his father left the family when he was very young. He shared his childhood with his sister, Princess Mae and featured her in most of his videos. On 21st November 2018, Bretman uploaded a video, “Guess That Song Challenge-feat My Sister” which got more than 2.3 million views. He even features his mother on his videos and on 16th November 2018, he uploaded a video entitled “GIVING MY MOM A BIRTHDAY MAKEOVER + SURPRISE” which got more than 1.6 million views. 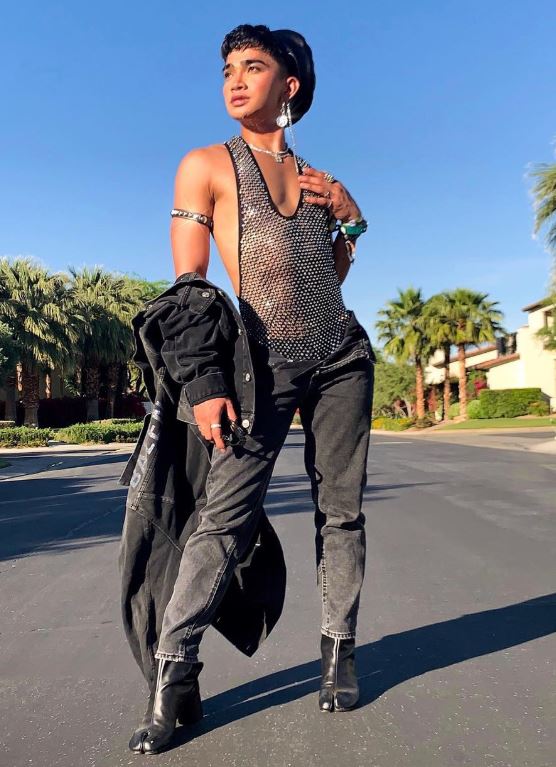 Bretman stands tall with a height of 5 feet and 8 inches and weighs 68 kgs.