An American mixed martial artist, Brian Kelleher, is a pure talent to amaze the audience with excellent maneuver skills like submission lock and TKO in the UFC industry. As a result, he has won the UFC 246 battle against Ode Osbourne with guillotine choke (submission) on 18th January 2020.

Brian Kelleher was born on Selden, New York, the United States, in 1986. On every 19th of August, he celebrates his birthday and possesses the Leo zodiac sign. Belong to American nationality and white ethnicity, he was raised in Long Island with his family.

In 2007, Brian began his combat sports training and got into UFC on 3rd June 2017. He had a promotional debut fight against Yuri Alcantara at UFC 212, won with submission due to guillotine choke. As a bonus result, he was awarded as Performance of the Night. Then, he faced Marlon Vera at UFC on Fox 25 on 22nd July 2017 but lost in the first round with armbar submission. 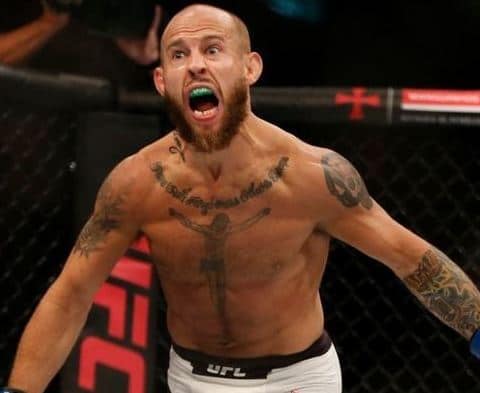 Eventually, at UFC Fight Night 118, Brian won with a technical knockout in 3rd round against Damian Stasiak on 21st October 2017. Till the year 2020, he has played 30 matches, which include 20 wins and ten losses. Among those fights was played against fighter, including Mark Cherico, Jay Haas, Josh Robinson, and Damian Stasiak. In UFC 246, he won by guillotine choke against Ode Osbourne on 18th January 2020.

Moreover, Brian is fighting out of Selden, New York, from Team Bombsquad. He has possessed the brown belt in the Brazilian Jiu-Jitsu. He is also known with nicknames, Boom and Whitey Mouse. 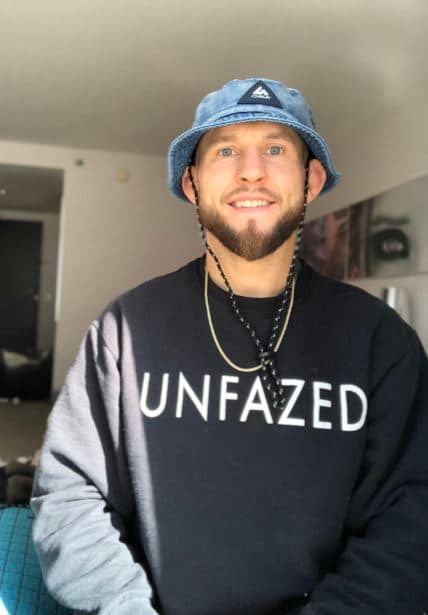 As of 2020, Brian’s net worth could be estimated at around $1 million.

Brian has gained an enormous amount of fame from his professional career, and his well-wishers tend to speculate whether Brian is dating or married ?

As for now, Brian hasn’t shared any clues about his personal life. Being a secretive person, his dating, as well as married information, remains hidden.

Brian was born in the Kelleher family and possesses a white ethnical background. His parents raised him in Long Island, New York. There, he began involving in a variety of sports like soccer, bowling, and ice hockey at his young age.

The UFC fighter, Brian’s height, stands at 5 feet 6 inches and weighs at 61 kg. He has 66 inches of reach. He has brown eyes color.