Brian King Joseph, an Electronic Violinist, rose to prominence after showering his talents on the grandest stage of them all, America’s Got Talent, season 13. He started making his name in the music industry at the age of four and is also the winner of MTV’s show, Cover of the month. In his auditions of AGT, he played “Lean on,” and Coldplay’s, “Something Just Like this” which was enough to send him to the quarterfinals of the competition. With his popularity, Brian has around 76k followers on his Instagram account.

Brian was born in Washington DC, the USA on 25th April 1992. He is of American nationality and part of the African-American ethnicity. His zodiac sign is Taurus. He went to Takoma Academy for his high school. He had a difficult childhood as he lived in a harsh neighborhood with his mother and sisters.

At the mere age of four, Brian started his journey in the musical world who was influenced by his sister playing the violin. He has performed with many singers like Machine Gun Kelly, George Clinton and so on. He was the winner of the MTV’S show Cover of the month with more than 26 million claps in over one month. Mike Posner also praised him as a beast with his violin.

In the 13th edition of AGT, Brian chose AGT as his next platform to showcase his talent. With his performance and effort, he got through to the semi-finals where he played, “Gangsta’s Paradise” by Coolio and with enough votes, he progressed to the finals of the competition. 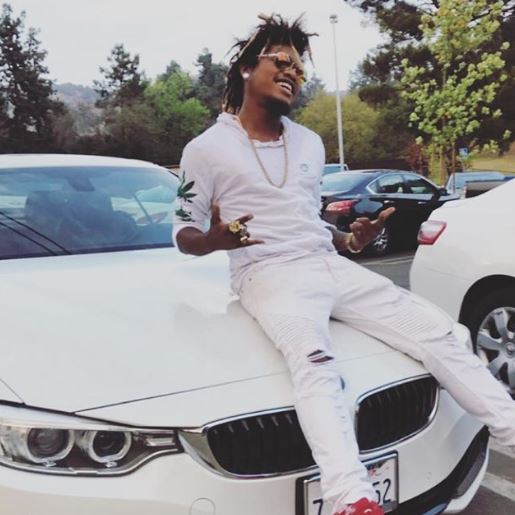 On the grandest finale of his career, Brian played Heartless by Kanye West, and he is hoping to win the competition which will air on 19th September 2018. If he wins AGT, his net worth will be a whopping $1 million. However, his current net worth is estimated at $30 thousand.

Brian is a handsome young man who is loved by his thousands of fans. For every successful person, a woman is the reason behind it and likewise, he has been blessed with a supportive girlfriend, Kimmy Tan. The pair has now dated for past five years and is quite open about it.

On 10th September 2018, Brian posted a picture with his girlfriend announcing their fifth year of togetherness on Instagram. Kimmy is a tattoo artist and has a self-titled YouTube channel with more than 317k subscribers. The couple is seen on her YouTube videos which shows how good their chemistry is.

Brian was born in the beautiful city of Washington. He shared his childhood with his sisters. However, nothing much is known about his family background. As for now, he is in a relationship with Kimmy Tan. 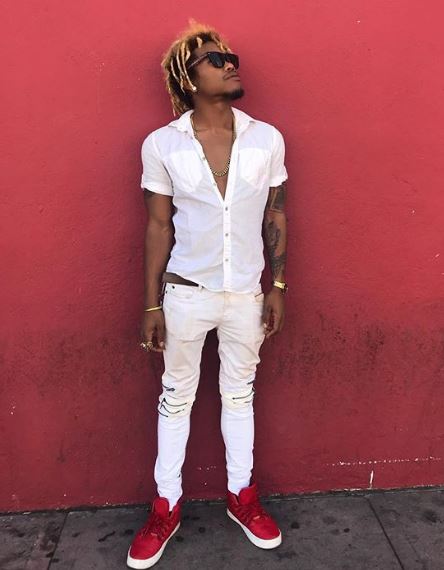 Brian stands tall with decent height and looks to be fit and healthy as per his Instagram posts and as seen on the reality show.