You could say Brianne Nicole Howey was made for Television as the actress scored her first-ever audition for a TV role. Since her debut, the actress has played many memorable roles in The Exorcist, The Passage, and Batwoman. Now the actress is raising everyone’s enthusiasm for playing a lead role in the Netflix comedy-drama Ginny & Georgia.

Brianne Howey was born in 1989 in Los Angeles, California. She celebrates her birthday on May 24, which makes her age 33. She holds an American nationality and comes from White ethnicity. The actress attended a girl’s Catholic high school and later honed her acting skills at New York University Tisch School of the Arts.

Brianne Howey Net Worth and Salary

Upon graduating, Brianne had her first audition and successfully earned her debut TV role on 90210. However, the actress had experience has she had screen credits in many short movies. Later, she starred in Twisted Tales in 2013, followed by another appearance in the comedy movie, Horrible Bosses 2. In 2015, the actress moved to London for her role in the British series, I Live With Models. 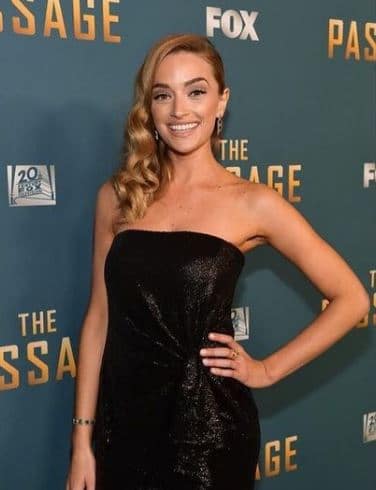 Likewise, the actress also landed another role in the TV series, The Exorcist. Her other appearances include in series such as Criminal Minds, Twisted, Scream Queens, and others. Moreover, You can see her recent roles in series like Batwoman, The Passage, Dollface, and Ginny & Georgia. Nonetheless, the actress has also made many movie appearances in movies like Viral, XOXO, Time Trap, etc. As of 2022, Brianne Howey’s net worth is estimated at $5 million.

Brianne is married to none other than her longtime boyfriend-turned-husband, Matt Ziering. The actress first mentioned the love of her life in an interview in 2014. The actress revealed that she and her husband love watching movies together. Nonetheless, her fans can see the duo’s love for each other on social media, where they are often posting pictures with each other.

According to many of their social media posts, it’s clear that the couple shares the same love for traveling. The duo has traveled to many places like Melbourne, Beaver Creek Mountain, and Istanbul.

Brianne and Matt tied the knot on July 24, 2021, in Palos Verdes, Calif. in the garden of a family home, People Magazine mentioned.

The gorgeous actress has a height of 5 feet and 6 inches. Likewise, she has a stunning and slim body physique. 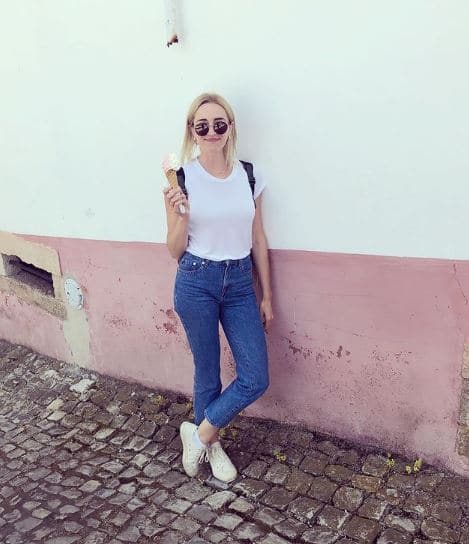 Her beauty is magnified by her fair complexion, blonde hair, and brown eyes.

How old is Brianne Howey?

Where does Brianne Howey live now?

Brianne Howey, along with her husband Matt, lives in a bungalow in La Cañada Flintridge, California, United States.

Does Brianne Howey have a husband?

What is Brianne Howey’s net worth?

As of 2022, Brianne Howey has an estimated net worth of $5 million.

How tall is Brianne Howey?