Brighton Sharbino, an American actress, is famous for playing the character of Lizzie Samuels in the ABC TV Series, Walking Dead. Likewise, she has appeared in TV Series like Hannah Montana, Once Upon a Time, True Detective and so on. With her rising popularity, Brighton has around 855k followers on Instagram.

Brighton was born in Flower Mound, Texas, the USA on 19th August 2002 aging 16 years. She is of American nationality and part of the white ethnicity. Her zodiac sign is Leo. Brighton shared her childhood with his two siblings named, Saxon and Sawyer Sharbino.

Brighton started her professional career in acting with the TV Series, Friday Night Lights, playing the character of an emotional fan. Later, she landed a huge role in the famous TV Series, Hannah Montana, where she played the character of Cammi. Then, Brighton got roles in TV series like Prime Suspect, The New Normal, and NCIS.

In the year 2013, Brighton’s career got a huge break when she landed the role of Lizzie Samuels in the TV Series, The Walking Dead. She became part of the TV Series for about two years where she nurtured her acting skills. After that, Brighton has appeared in TV Series like True Detective and Once Upon a Time. 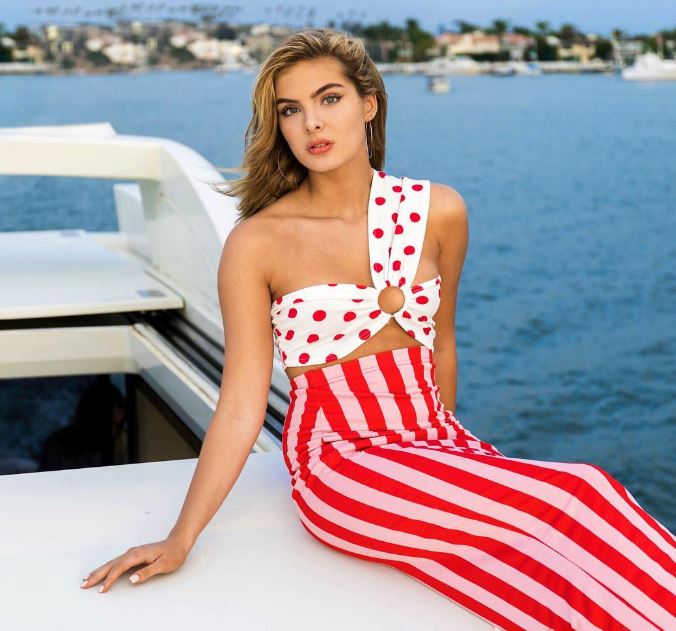 Apart from her TV Career, Brighton has played in several movies like Cool Dog and Changing as a child. In 2013, she starred in the film, Cheap Thrills playing the character of Luann. Following the growth of her career, Brighton appeared in movies like Miracles from Heaven, Bitch and so on. As of 2018, she starred as Faith in the film Country Urban. However, Brighton has not revealed anything about her total assets and her earnings. As of 2019, Brighton’s net worth is estimated at $700 thousand.

Brighton is a beautiful young lady who is at the peak of her acting career with TV series like The Walking Dead. With the success of the series, she has maintained a huge fan base who are eager to know about her personal life and relationship status. 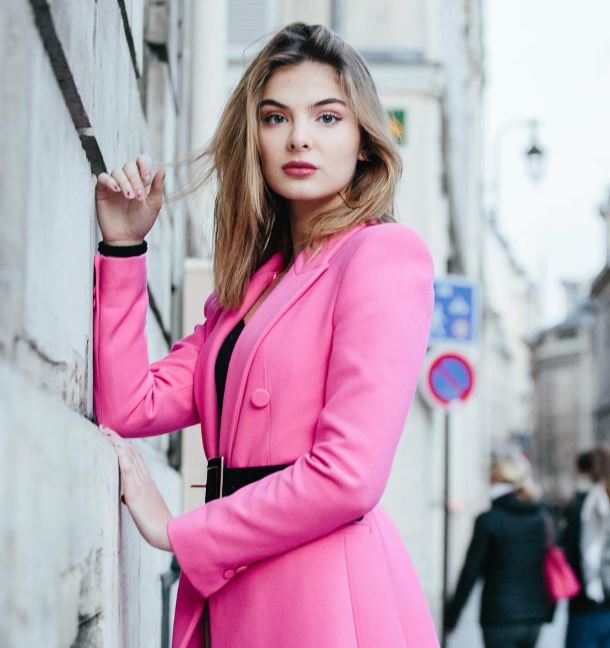 As Brighton is still in her teens, she has not thought of being in a relationship, and no rumors are surrounding her with any guys.

Brighton grew up in Texas with her parents, Ron and Angela Shabrino. She shared her childhood with her sister, Saxon, and brother, Sawyer and both are from the movie industry. 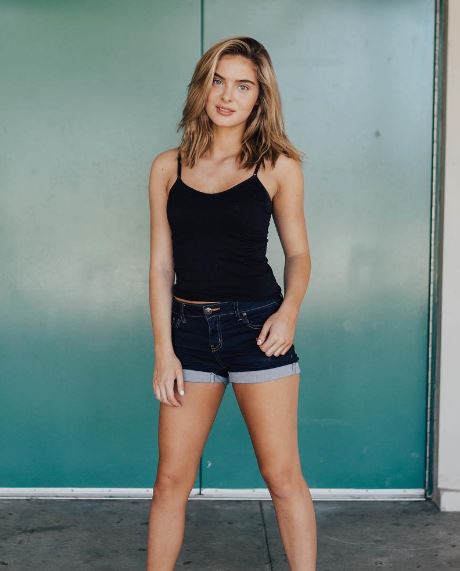 Brighton stands tall with a height of 5 feet and 5 inches and weighs around 50 kgs. However, her body measurements and sizes are not provided.