American television and film actress Brittany Curran is also known by the name Brittany Elizabeth Curran. She came into the limelight for portraying the role of Lucy Tranelli in the television series named Men of a Certain Age.

Brittany was born on 2 June 1990 in Weymouth, MA. She currently ages 29 and possesses the birth sign of Gemini. She is American by nationality and holds the ethnicity of white. Regarding her academic qualification, she did her graduation from the University of California, Los Angeles in June 2015

Brittany started her professional career as an actress at a young age of eleven by portraying the role of Ruthie in the television series named MADtv.

Similarly, she has also been cast in the famous television series named Power Rangers Wild Force as a young girl in an episode named The Soul of Humanity. Moreover, she got her first film debut in the year 2004 for the role of Six Chick in the film named 13 Going on 30. The same year, Brittany also appeared in two short movies named U.S. Air Marshals as the Cheerleader Mindy and in Frenching as Stephaine. 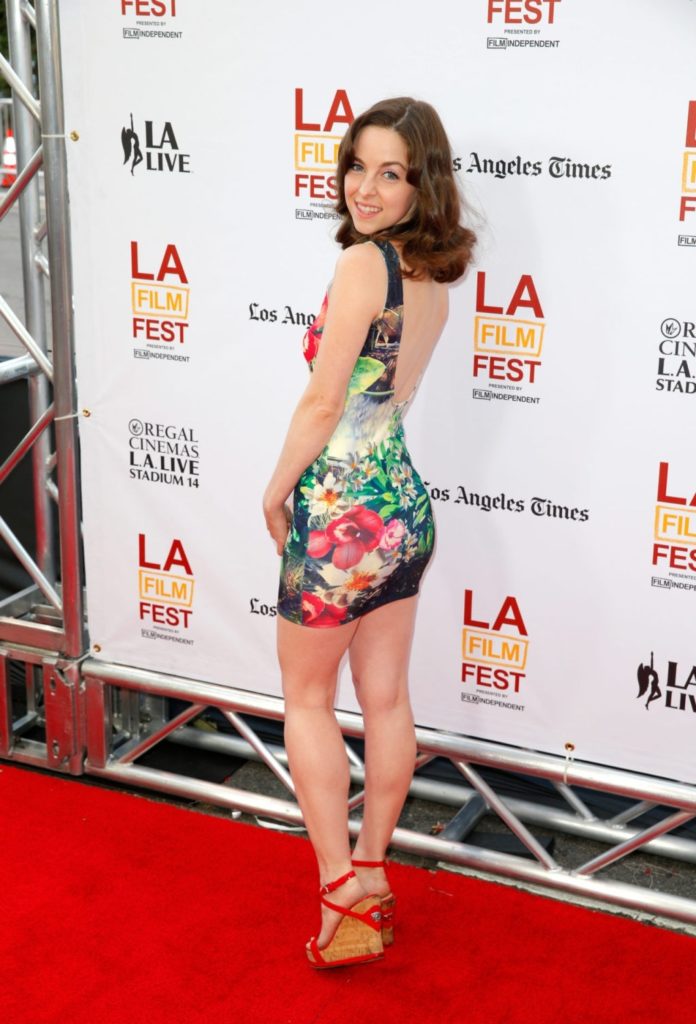 Then in the year, she also produced the short film name Betsy where she portrayed the role of Betsy. However, her work as an actress started to come in the limelight after being cast as the Lucy Tranelli in the TNT comedy-drama series named Men of a Certain Age. Brittany was also nominated for a Young Artist Award as the Best Performance in a TV Series for Supporting Young Actress.

Then in 2017, she joined The Magicians as the role of Fen, the Fillorian wife of Eliot. There she was also promoted to series regular for three seasons of the show. As of now, in the coming days of 2020, Brittany will be as the co-host for Travel Channel Show named History of Trains.

Portraying several roles in both films and television series, Brittany must be enjoying her earning till the date. And her estimated net worth is around $2 million.

Brittany was surprised by her boyfriend, James Ingram, when he popped up an engagement ring on 12 January  2020. He suddenly came in front of her and proposed her. With a very emotional and happy feeling, she accepted the proposal and said “YES” to him. 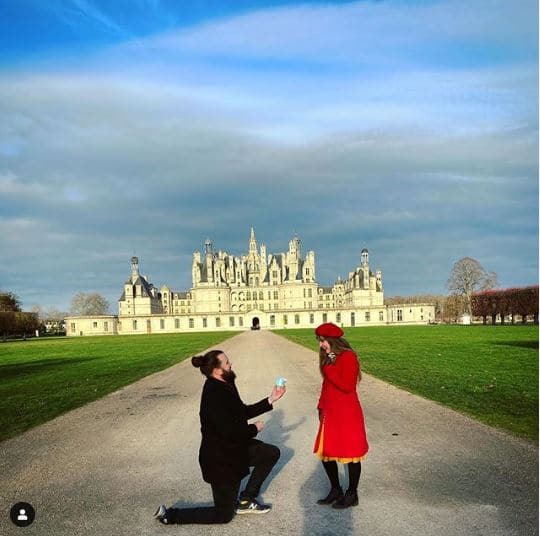 The engagement was a special one as the love birds were on vacation in Paris at Chateau De Chambord castle, which was one of Brittany’s favorite castles to visit.

The news was made public via Instagram, where James propose her with a ring kneeling on his knees. His fiance is a music producer and also has worked with the artist like Tyler the Creator, Blink 182, Avril Lavigne, and many more.

Brittany was born to American parents. However, information regarding their names is still unknown to the media. Moreover, she hasn’t shared anything about her siblings, so it seems that she is the only child of her parents. 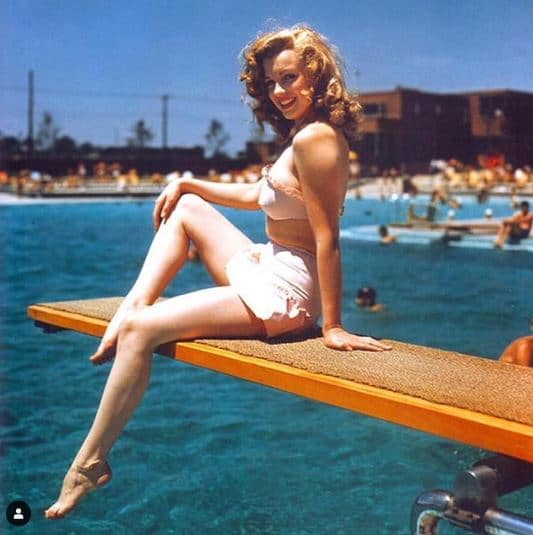 Brittany is blessed with decent body measurements of 31-24-33. She stands tall at 5 ft 6 inches and weighs about 52 kilograms. She has brown colored hair with pairs of beautiful light green eyes.