American television personality Brody Jenner is recognized as a socialite and model. He is also known for producing movies such as Princes of Malibu (2005), The Hills (2006).

Brody Jenner was born on 21st August 1983 in Los Angeles, CA. He currently ages 35 and possesses the birth sign, Leo. He is American and holds white ethnicity.

Brody Jenner’s professional career came into the limelight after producing movies and series like The Princes of Malibu (2005), The Hills (2006), and Bromance (2008). However, he is best known for appearing on the American TV series Keeping Up With The Kardashians (2007-15).

Also, with his hard work and dedication, the producer, and model has been able to garner a net worth of $6 million.

Brody Jenner is married to model Kaitlynn Carter. After dating each other for two years, the duo finalized their engagement on 4th May 2016 after Brody proposed her on Sumba Island, off the coast of Indonesia. Moreover, they finally had their intimate wedding in June 2018 at the Nihi Sumba resort on Sumba Island which was attended by 50 family members and friends.

The couple celebrated their fifth anniversary of the day they first on October 2018. Marking the romantic day, he even shared a series of pictures via Instagram and called her his best friend. He couldn’t believe it was already half a decade that the couple first met.

As of now, the couple is sharing a happily married life. However, they are yet to share a child. 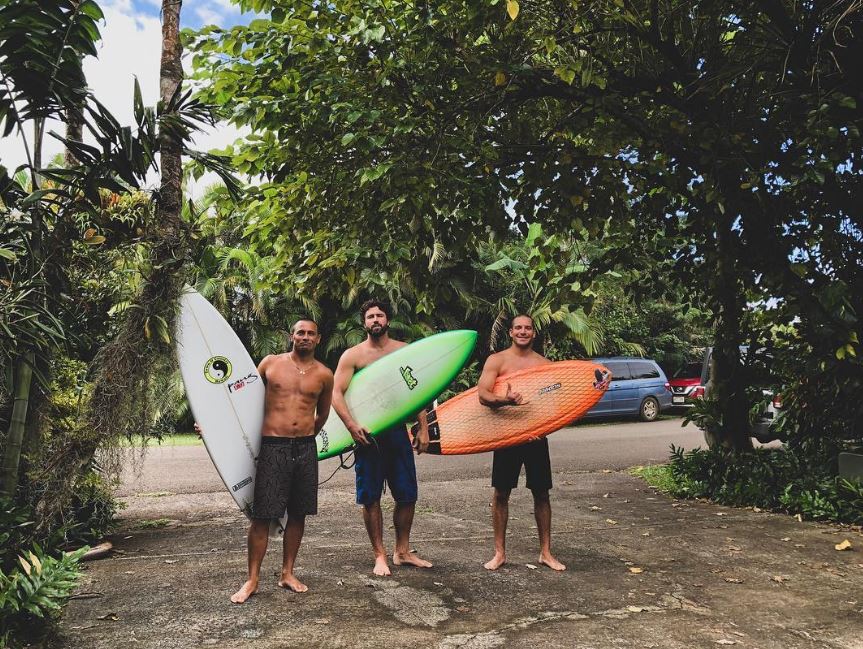 Brody possesses all the qualities a model needs. He stands at a decent height of 5 feet 11 inches and weighs 78 kgs. He has dark brown colored hair and mesmerizing eyes which adds the charm in his face.