Brooklyn McKnight was born on 31 December 1999 in Utah as Brooklyn Victoria McKnight. She currently ages 20 years old and possesses the birth sign of Capricorn. She is American by nationality and holds the ethnicity of white.

Brooklyn started her profession as a YouTuber alongside her twin sister Bailey. She had already featured on YouTube videos on the channel named CuteGirlsHairstyles when she was just 18 months old. When she was young, her mom used to try different hairstyles and post them on her youtube channel. Then in the year 2012, she, along with her sister Bailey created their own YouTube channel, Brooklyn and Bailey. There in her YouTube channel, she uploads fashion related stuff. Presently, she has about 6.6 million.

Her most-watched videos are the 2015 Polar Bear Plunge, Identical Twins Get Wisdom Teeth Removed, The Smoothie Challenge, The Bean Boozled Jelly Bean Challenge, and many more. Similarly, she, along with her sister, was named as one of the “13 up and coming YouTuber stars that you should be followed by Business Insider. 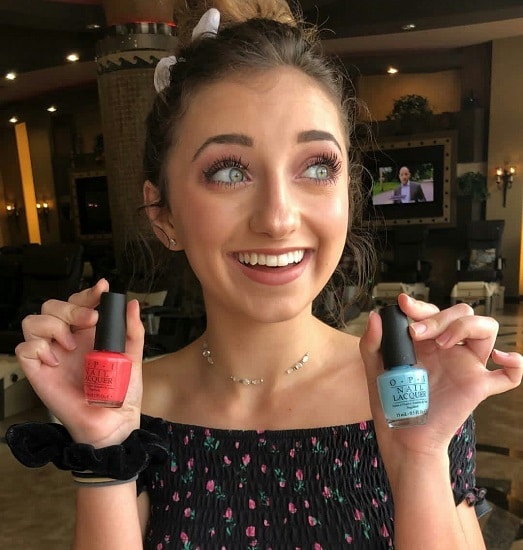 Besides being famous as a YouTuber, she is also renowned in the world of Instagram having followers about 5.5 million. Moreover, in the year 2017, she, along with her sister, partnered with a music producer named Benny Cassette. Together they released their first track named Dance Like Me, which made at No.26 for the most popular song and also No.12 for pop US song for iTunes. Likewise, they also released a couple of songs like What We’re Made of and Simple Things.

As a YouTuber and also a singer, Brooklyn might be enjoying her earning till the date. And her estimated net worth is around $1 million.

Then in one of her videos posted on 27 September 2017, named Brooklyn Talk about Her Break Up, she told that her boyfriend dumped her for some minor reason.

Brooklyn was born to American parents. She is the daughter of Mindy McKnight and Shaun Knight. She was raised with her two sisters Kamri Noel and Rylan, and also her twin sister Bailey. Moreover, her parents has adopted two siblings for her named Daxton and Paisley. 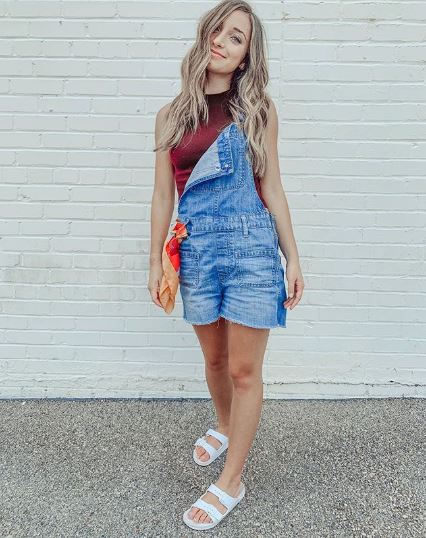 Bailey is blessed with a decent body measurement of 32-24-34 inches and stands tall at the height of 5 feet 3 inches and weighs about 55 kilograms. She has brown colored hair and has pairs of beautiful greenish eyes.