American rapper and social media personality, Brooklyn Queen is best known in the industry for her work in the 2017 music video named Keke Taught Me. Just at the young age of 5, she wrote her very first song and then recorded it at the age of 8.

Brooklyn was born on 3 July 2005, in Detroit, MI. she currently ages 14 years old and has the birth sign of Cancer. She is American by nationality and possesses the ethnicity of African-Americans. Regarding her academic qualification, she is doing her schooling at her home.

Queen started to write songs just at the age of five. And then, three years later, she started to record songs. Then in the year 2017, she did her debut music video named Keke Taught Me. The dance video which featured comedian Eastside Ivo became hit in no time. In total it has gained more than 30 million views. Moreover, she also did her debut album Queens Corner which she released on 2017. Likewise, she also has released several singles like Feeling So Wavy, Beat the Baby, Emoji, Rich Girl, Pretty Girl Stuff ad Rich Girl Problems. 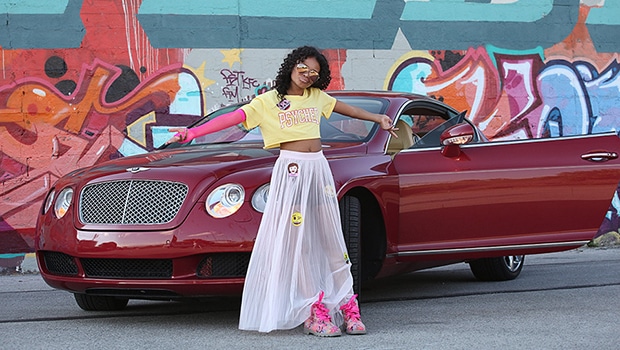 Besides that, she has done collaborations with many renowned singers like Rob Base, Salt-N-Peppa, and many others. Apart from music videos, she also does vlogs occasionally. She has her own channel where she features numbers of video which relates her personal life. With over 600k subscribers on her channel, she has amassed over 140 million views and counting. Till the date, she has already released over 25 songs and recently signed to record label, BNB Entertainment.

Performing in concert and releasing over 25 songs, Queen has successfully made a net worth around $750,000.

Queen is too young to be in a relationship for now. However, she was once rumored to be dating Debo, who is also a well-known face in the industry. However, there has been no confirmation from both parties.

Queen was born to American parents. She is the daughter of famous rapper Nailnotirious Kim. However, information regarding her father is still unknown to the media. She grew up with her two brothers. 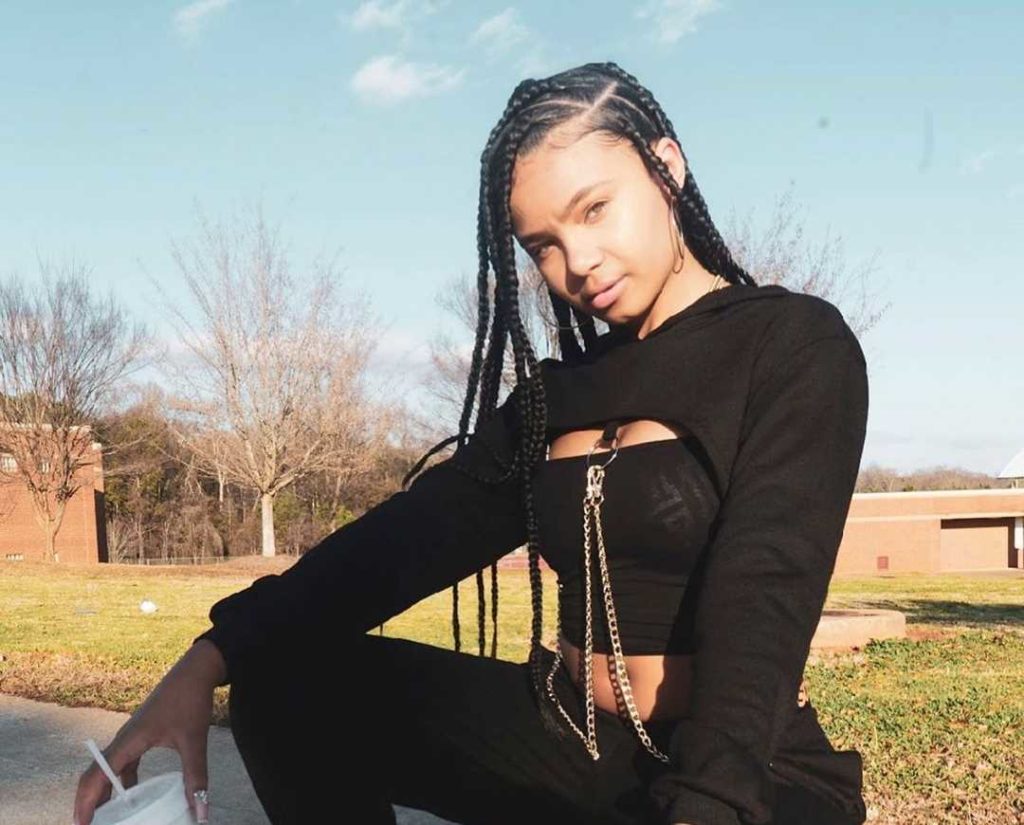 Queen is blessed with a decent body measurement. She has a height of 5 feet 1 inches and weighs about 46 kilograms. She has black colored hair with a pair of beautiful black colored eyes.