Brazilian actress Bruna Reis Maia is professionally known by the name Bruna Marquezine. She is known for appearing and being a regular cast member on several Brazilian shows and also for being the ex-girlfriend of Brazilian. Moreover, she is also popular on Instagram, having more than 38 million followers.

Bruna was born on 4 August 1995 in Rio de Janeiro, Brazil. She currently ages 24 years old and has the birth sign of Leo. She is Brazilian by nationality and belongs to the White Brazilian. However, information regarding her academic qualifications is still unknown to the media.

Bruna started her professional career at her very young age performing in several videos and in commercials with the presenter named Xuxa. And she did her debut from the program named Gente Inocente which was presented by Marcio Garcia. Moreover, her acting career started from the year 2003 after being cast in the Mulheres Apaixonadas portraying the character of Salette. The same year she was also cast in the film named Xuxa Abracadabra portraying the character of Julia. 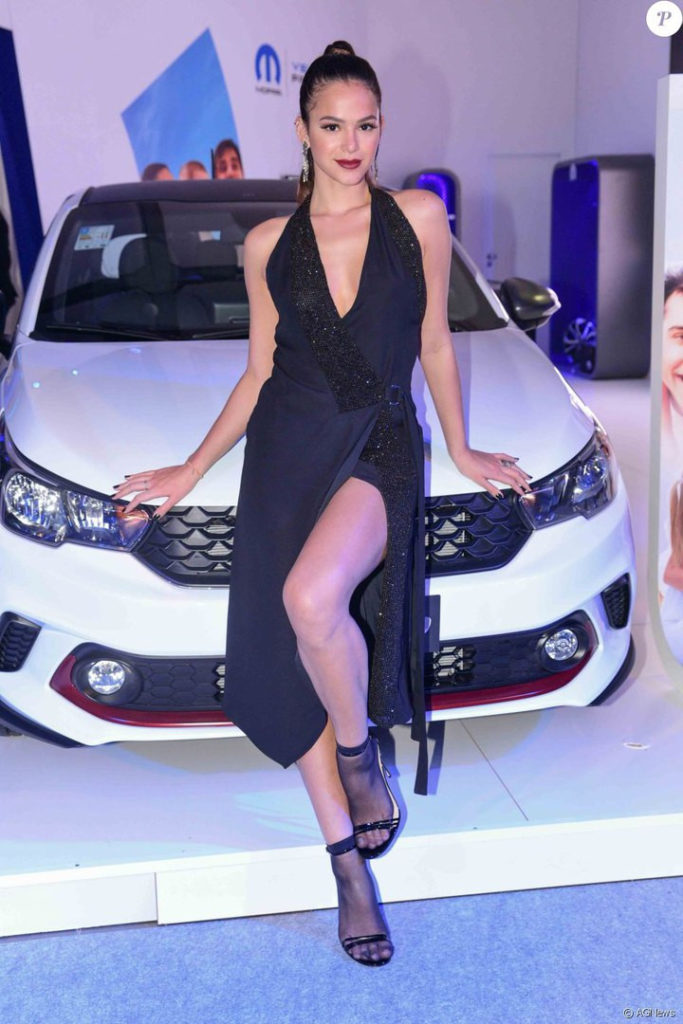 After that in the year 2005, she joined the cast of telenovelas: America where she played a character of blind girl Maria Flor. Similarly, she was also cast in Negocio da China in the year 2008 playing the role of Flor de Lys. Then in 2010, she also worked on the novel named Araguaia portraying the character of Teresinha. Playing in different movies, she finally got her leading role in the 2011 Aquele Beijo where she played the role of Miss Belezinha. Moreover, she also played the role of Ropseli in Breaking Through which was produced by Uri Singer and directed by John Swetnam.

Professionally working as an actress, Bruna might be enjoying her earning till the date. And her estimated net worth is calculated to be around $3 million.

Talking about her romantic life, Bruna had a lot of ups and downs in her dating life. She dated different handsome hunks till the date. She first dated Diego Raphael Villanueva in 2011. However, due to some unknown reason, they separated after dating for a couple of months. 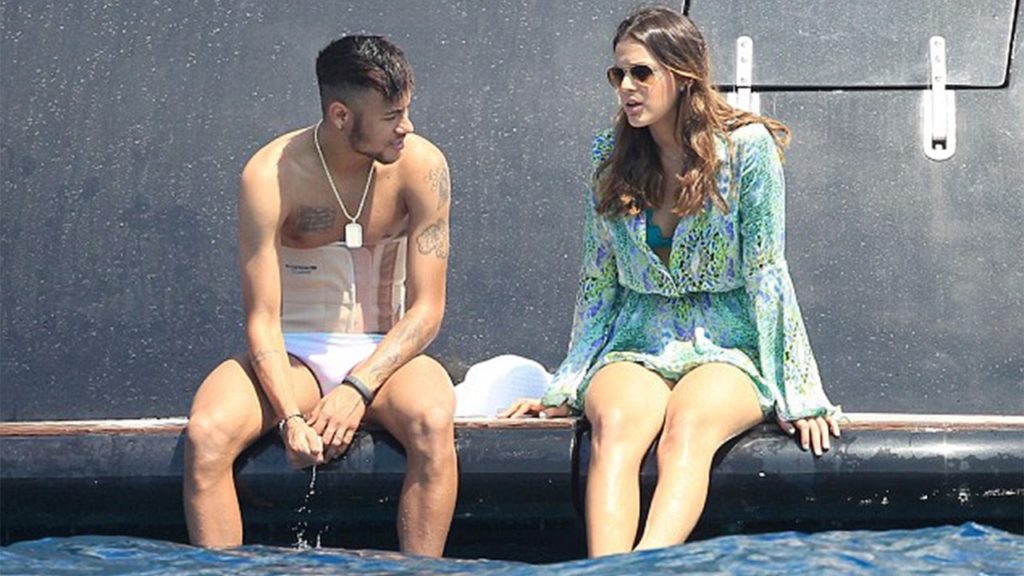 After that, Bruna was in an on and off relationship with renowned face globally, football star Neymar. The duo started dating each other in 2012. Being in relation around six years, they separated from each other in the year 2018.

And the current status of Bruna is still unknown to the media. It seems that she is single and is focusing on her professional life rather than dating someone at the moment.