Businessperson Burt Jenner is best known for being a member of the extensive Jenner family. He is also known for being the son of Caitlyn Jenner and his first wife, Chrystine Crownover. He was named Burt after his father’s young brother, who was killed before his birth in a car accident.

Burt was born on 6 September 1978 in Los Angeles, CA. He currently ages 41 years old and has the birth sign of Virgo. He is American by nationality and embraces white ethnicity. Regarding his academic qualification, he went to Malibu High Schoool and Santa Monica College.

After he completed his graduation, Burt started to work for the Allegiance Telecom Inc. But later, he started to set up his own business. In 2005, he came up with a boarding, canine daycare and grooming center named West LA Dogs, which is now located in the West of Los Angeles and has outdoor and indoor play areas that span more than 14000 square feet.

In the year 2006, he opened a sign placement company named Sign Dudes alongside balancing his other businesses. Moreover, he was active as a competitive car and track racer. As a racer, he is currently associated with the Gladiator Tires. Besides that, he also owns a website jennerracing.con, which gives information about his career as a driver.

A member of the Jenner family, he has been seen in the renowned American television series including Keeping up with the Kardashians and many more. 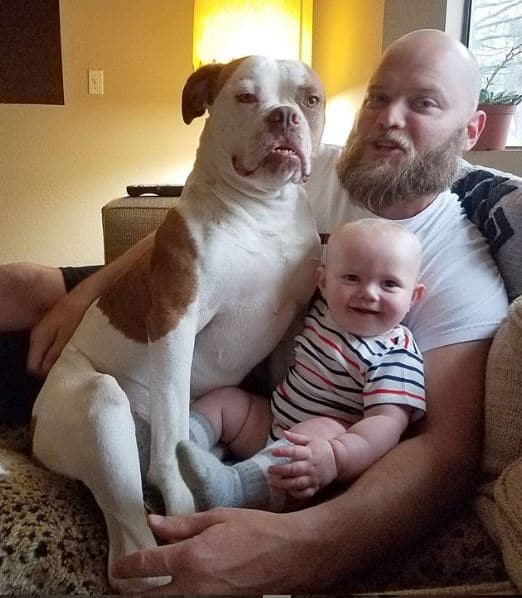 Likewise, he also has been appearing in television series documentaries like I Am Cait. Likewise, he also has a self-titled YouTube channel that already has over a million views. The channel contains videos of his father at the Montreal Olympic Games, Bruce Jenner Running the 400 in 1976 Decathlon, and many more.

Talking about his income, it is still unknown to figure out his exact net worth. However, observing his works, it seems that his net worth surely swings around millions of dollars. 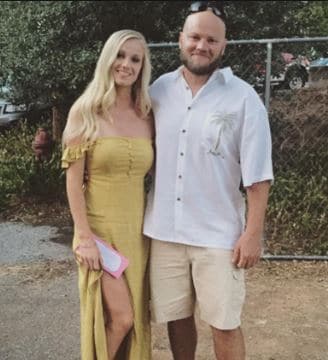 Burt is a happily married man. He is married to his long time girlfriend, Valerie Pitalo. However, it is yet to be disclosed about their wedding date.

Being together, they are blessed with a baby boy named Bodhi Burton, born on 7 July 2016. He is now living his life with his wife and children happily.

Burt was born to American parents. He is the child of Caitlyn Jenner and his first wife, Chrystie Crownover. His siblings Brandon, Sam Brody, Kendall, and Kylie Jenner, are famous on their own works.

Burt is blessed with decent body measurement where he stands tall at the height of 6 feet 2 inches and weighs about 78 kilograms. He has brown hair with pairs of beautiful blue colored eyes.