An American-Hong Kong actor, Byron Mann, has been contributing to the Hollywood industry for more than three decades. He has worked in films like Street Fighter (1994) as Ryu and The Big Short (2015) as Mr. Wing Chau. Moreover, he acting can be seen in the Netflix series named Wu Assassins (2019) as Uncle Six.

Byron Mann was born on August 13th in Hong Kong, China, in 1967. He belongs to the Leo zodiac sign. He holds American nationality and American-Hong Kong ethnicity. Talking about his education, Byron attended high school in Hong Kong. Then, he went to the University of California Los Angeles (UCLA) and got enrolled and graduated in Juris Doctor degree at the University of Southern California Law School (USC Law).

Byron started his acting career by debuting in films like Red Corner and The Corruptor in 1990. He also worked in the television show named Dark Angel as Det. Matt Sung and even costar with Invincible and Catwoman. But, he rose into prominence after playing the role of Ryu in Street Fighter and manga-based movie, Crying Freeman as Koh. 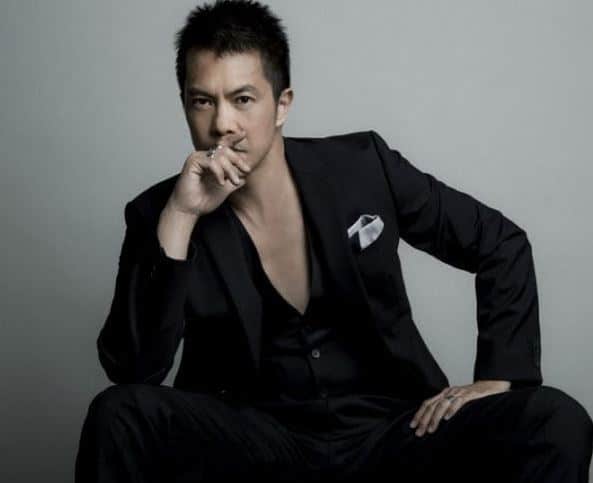 Eventually, Byron got the chance to starred in The Man with the Iron Fists alongside Russell Crowe and Lucy Liu. He landed the role in Paramount Pictures, The Big Short alongside Brad Pitt and Christian Bale. Moreover, Byron has also played in the Movies and TV shows like Skyscraper, Don’t Let Go, Rise of the Legend, cold War, Wu Assassins, The Expanse, and Rush Hour. 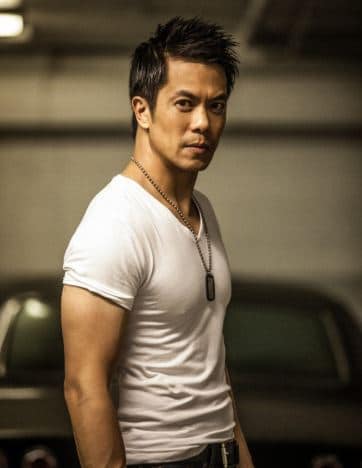 Byron was dating several girls back then but hasn’t spilled any beans about his current status. He might be single for now as he is not spotted with anyone who could be called his girlfriend.

Life’s full of bubbles. Just don’t let them get you down. Happy new year to everyone. #2020Rocks pic.twitter.com/JTRk5bu473

Byron gushed in an interview with pressofatlanticcity.com that he was dating a girl on December 29th, 2015. During that time, he was living in Chicago, but his girlfriend was moving to California to study at the University of California, Los Angeles (UCLA). He even planned to move as well so that he could be with her. Eventually, the plan never worked as his girlfriend didn’t go to UCLA.

Not only that, Byron even confirmed that he had dated actresses as well but hasn’t spilled their name.

Byron possesses a mixed ethnicity and was born in the Mann family. His parents – mother is from American, and his father is from Hong Kong. His parents also raised him along with a brother who works as a banker for now.

Byron is one of the active actors in the industry and has a height of 5 feet 9 ¾ inches. He has black hair and black eye color.