Cady Groves was an American singer who found popularity in the country and pop genre. Moreover, she was also a fantastic songwriter and wrote many amazing songs by herself. Some of her well-known songs are This Little Girl, Oh Darlin, and Forget You Among others. Unfortunately, the singer is no alive today, which her death brings unfortunate news to the music industry.

Cady was born on July 30, 1989, in Marlow, Oklahoma, U.S. She had graduated from her high school at age 16 and graduated from Le Cordon Bleu College of Culinary Arts. She held American nationality and came from White ethnicity.

Sadly, the country and pop singer, Cady Grooves, took her final breath on May 3, 2020, at age 30. Her tragic death was announced by her brother, who tweeted the unfortunate news. The tweet read,

“@cadygroves has left this world. Details are limited right now but family is trying to get them and will keep people updated. Rest In Peace little sis. Hope you’re reunited with @kellydgroves and Casey.”

Likewise, her brother shared that the country singer had passed away from a natural cause according to her autopsy, and there was no foul play suspected. However, the singer did have some medical problems fall, which could be linked to her death. Regardless, tests are running for the confirmation. Upon her death, many famous personalities came forward to share their condolences and respect to Cady Grooves.

Since Tweets are limited… pic.twitter.com/Ad3bhfegI5

“I’ve never worked with any songwriter who could open a vein and get vulnerable the way Cady Groves could. We wrote a lot of songs together for a while and I was inspired by her time after time. A truly underestimated masterclass of talent. Rest In Peace, old friend.”

“man. i just saw @cadygroves at the airport. She gave me the biggest hug I’ve ever received in my life. You were my little sister, Cady. I can’t believe that you’re gone. Rest easy, My friend.”

Unfortunately, Cady’s family has not shared anything on her funeral as of now. However, we will be sure to update on the subject on the coming days.

Cady was inspired to take part in music after the death of her brother. She focused more on songwriting and wanted to become a songwriter. However, she took the journey as a singer when a session vocalist failed to show up at the studio. In 2009, the singer released her first independent EP, “A Month of Sundays,” and later released “The Life of a Pirate” in 2010. It led to her immense popularity on social media, and she signed with RCA in 2010 and set out to nationwide tour. 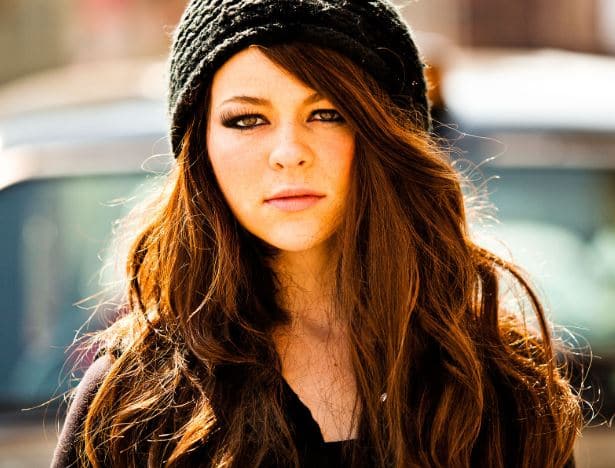 In 2015, Cady released her single Crying Game and debuted RP Dreams. The song became mainstream, and she embarked on a 10-marked High School Nation Tour, performing for over 50,000 high school students. Likewise, she also had collaborated with some famous musicians for Better Than Better Could Ever be and Oh Darling, which stayed on the Billboard Rock Digital Songs Chart for five weeks. Before her death. Cady Groves had a net worth of $5 million.

Was Dating her Boyfriend, Scott Cerny

Before her death, Cady was last publicly dating a musician named Scott Cerny. The couple might have started dating in 2017, according to her Instagram. The couple was together for quite a while, and Cady had shared many pictures with her boyfriend on Instagram. However, they might have broken up in 2018 as he stopped appearing on her feed. Moreover, the man seems to be in a relationship with someone else.

Cady was not dating anyone publicly at the time of her death and was presumably single. Nonetheless, in 2014 the singer was thought to be the mistress of Blake Shelton, who was married to Miranda Lambart at the time. Blake and his then-wife divorced in 2015, but the controversy was not clarified.

Cady was the youngest child of her parents Carole Pettit and Larry Groves. She came from a large family, which included her seven siblings; Kevan Groves, Cody W. Groves, Kyle Groves, Casey A. Groves, Kelly D. Groves, and Kelsy Groves. Unfortunately, the singer had lost her two siblings Kelly and Casey, in 2014 and 2007. Moreover, her parents were also divorced, which resulted in her having three half-siblings; Adam Groves, Courtney Farmwald, and Carrie Groves. 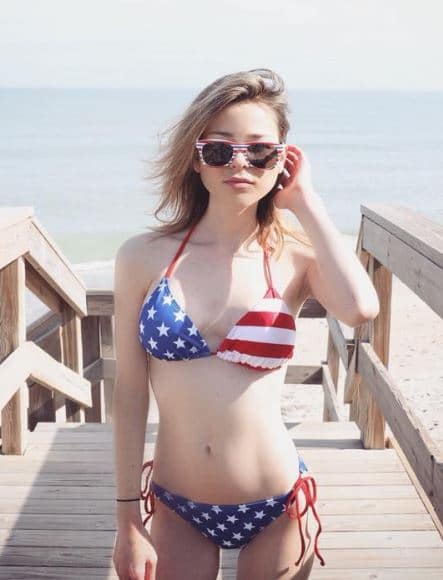 Cady had a height of 5 feet and 4 inches and weighed around 56 kg. She had brown hair and eye color.