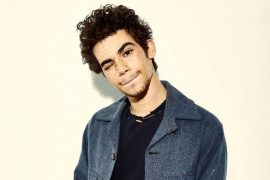 Cameron Boyne was an American actor who rose to prominence for his breakthrough performance in Eagle Eye, and Grown Ups. He even worked in the Disney television movie in Descendants franchises. As being the center of eyes in the Hollywood industry, Cameron shocked the whole world due to his death on 6 of July 2019.

Born on 28 May 1999 in the Los Angeles city of California, Cameron Boyce is the son of Victor Boyce and Libby Boyce. Belonging to mixed ethnicity of Afro-Caribbean, Jewish and African-America descent and American nationality, the 20-year-old died on 6 July 2019. He was raised along with her sister, Maya Boyce. He had earned his education from Sherman Oaks Center for Enriched Studies.

The Disney Channel star, Cameron Boyce passed away due to a seizure while in his sleep. The cause of  Descendants franchise actor death was his ongoing medical condition for which he was treating for the cure.

Variety reported that the 20-year-old’s family released a statement that;

“The world is now undoubtedly without one of its brightest lights, but his spirit will live on through the kindness and compassion of all who knew and loved him.”

With his tragic news, his co-stars and fans shared condolences and gave tribute remembering all of his works.

Cameron began his career in acting in a music video of Panic! At the Disco named That Green Gentleman (Things Have Changed) as a young guitarist, Ryan Ross. Then, he landed a recurring role on the night soap opera, General Hospital: Night Shift. In the same year, he did his first debut film named Mirrors and also appeared in the mystery-thriller film, Eagle eye. 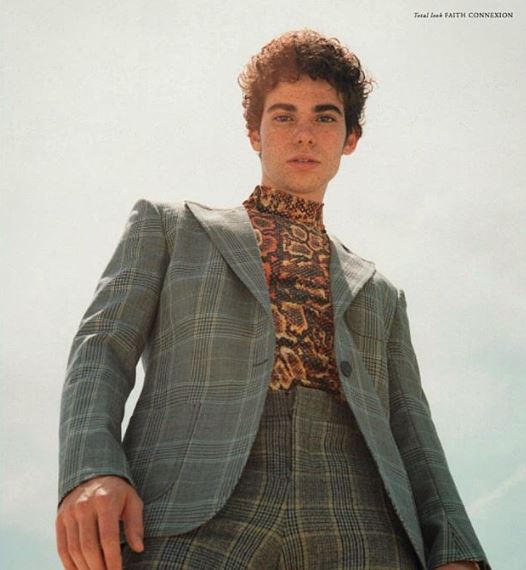 His portraying skills led him to gain enormous attention from media as well as from creators. Then, Cameron started appearing in TV series like Good Luck Charlie, Shake It Up, Jake and the Never Land Pirates, Liv and Maddie and many more. Among those series, he is better known for his roles in Jessie, Descendants series and voiced on Spiderman. 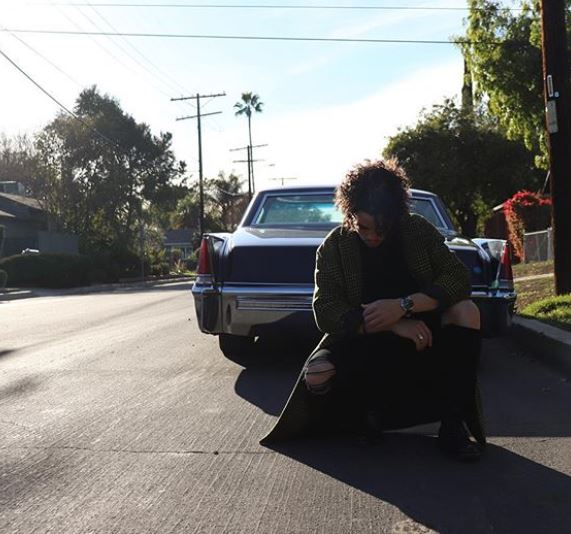 Cameron Boyce, posing behind his car

Besides TV series, Cameron works can be seen on movies including Grown Ups, Game On, Judy Moody, and The Not Bummer Summer. He was also cast in Grown Ups 2 as Keithie Feder.

The actor, Cameron was rumored to be in a romantic relationship with co-star, Brenna D’amico on on-screen. Their closeness led their fan member to ship their bond toward the off-screen. Then, the rumored lovebird began sharing their pictures on their social media sites. However, until his death, neither Cameron nor Brenna confirmed their relationship in public. 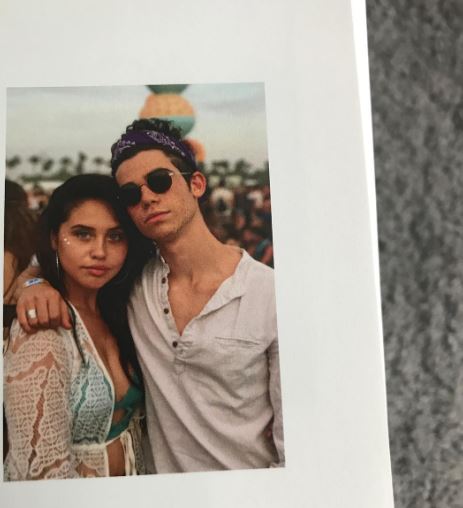 Previously, the 20-year-old actor was in love with Peyton List. The couple dated each other for nearly three years and started noticing differences which turned them apart.

Cameron was born in the Boyce family to father Victor Boyce and Libby Boyce. His father holds the Afro-Caribbean and African-American descent, whereas his mother holds Jewish descent. He grew up with a sibling named Maya in Los Angeles City. Moreover, his parental grandmother, Jo Ann Boyce was the first African-Americans to study an integrated high school in 1956 as ordered by Brown V. Board of Education.

Cameron stood at a height of 5 feet and 6 inches and weighs around 61 kg. He had black hair and dark brownish eyes color.