Many of you might not know Cameron Britton by his real name, but you definitely will recognize him with his role on the Netflix TV series Mindhunter as America’s most notorious serial killer “Edmund Kemper”. On top of that, he is better for playing the role of Hazel in The Umbrella Academy.

Cameron Britton was born in 1984 in Burlington, Ontario, Canada. He celebrates his birthday on the 6th of June every year. He holds Canadian nationality and Caucasian ethnicity.

Cameron Britton began his acting career being cast in the role of an engineer Chet on a movie, “Camp Takota” in 2014. Then, he played on television series “Stitchers” in 2015. Then, he appeared on TV series like Battle Creek, Vox Influx, Lab Rats, S.W.A.T and Barry. 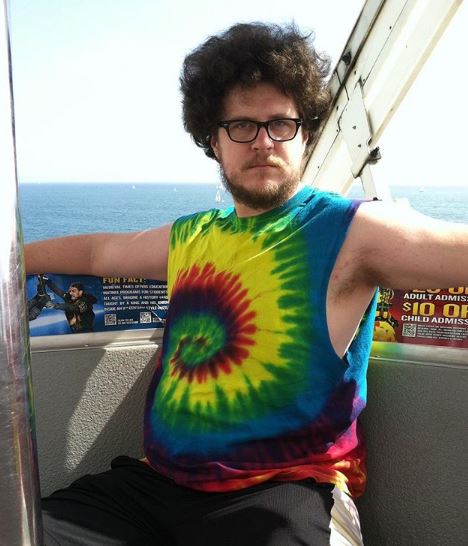 But, he rose into prominence form Netflix TV series, Mindkiller being cast for the role of an American Notorious Serial Killer “Edmund Kemper” in 2017. Afterward, he got featured on the sci-fi series, The Umbrella Academy as Hazel.

The 33-year-old actor has also appeared in the movie like Redeemed and Vice Versa in 2014. Till the year of 2019, he has cast in Day Out Of Days as Mick and The Girl in the Spider’s Web as Plague. 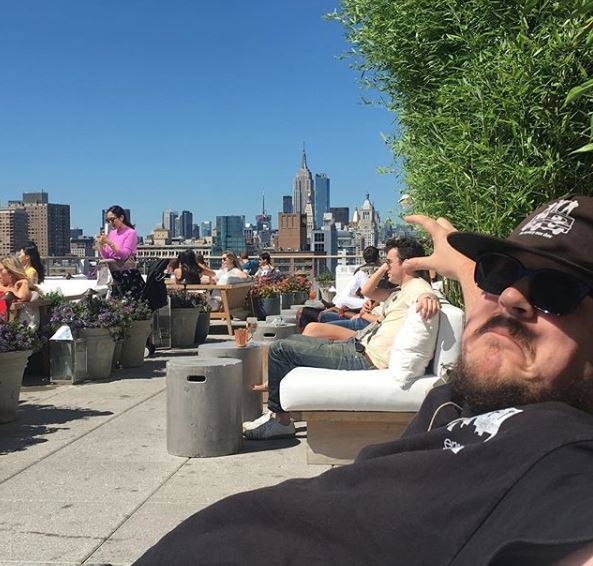 The Mindhunter actor, Cameron Britton is a married man. He is living a blissful wedding life with his wife. However, he hasn’t shared his wife’s name to the media. 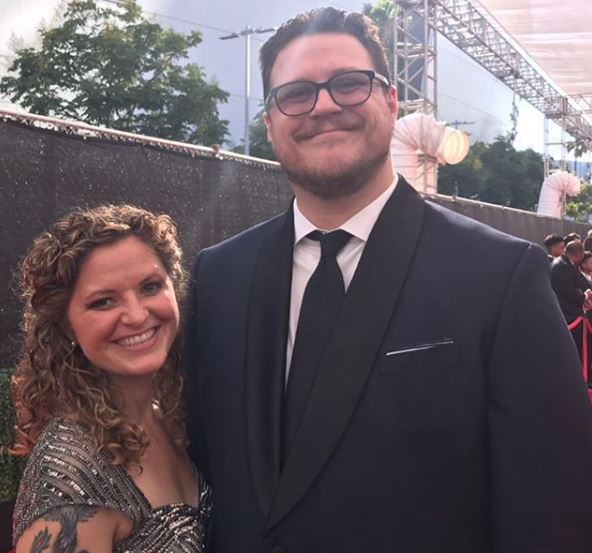 On 14th September 2018, Cameron shares a picture with his wife on his Instagram account by captioning “Me and the wife at the creative arts Emmys!” On top of that, he also wrote,

She looked like an angel with tattoos! I love wearing @theblacktux and the fine ass suit they made!

Cameron was born in the Britton family and holds the ethnicity of Caucasian descent. Though his parents’ identity remains unknown, he mentions them on his social media. For instance, he had wished his mother a happy mother day via Instagram on 14th May 2019.