With Married at First Sight returning for its sixth season, many viewers are wondering what happened to the past couples. One of the success stories to come out of the show is between Cameron Merchant and Jules Robinson who were introduced in 2019. Two years forward, the couple is still together and has also introduced an additional member of their own.

Cameron James Merchant was born in 1984 in Australia. He celebrates his birthday on 4th January, which makes his age 37 and zodiac sign, Capricorn. He holds Australian nationality and comes from Caucasian ethnicity. He attended St Pius X College in Chatswood.

Cameron moved to New Zealand after a Second XI career in Australia. He played first-class cricket for Northern District from 2007 and alternated between Northern Districts’ First and Second XIs into the 2009 season. He has scored more than 1,000 runs in the First and Second XI cricket during his career. Likewise, he was also formerly a professional at the Toronto Cricket Club in Canada. 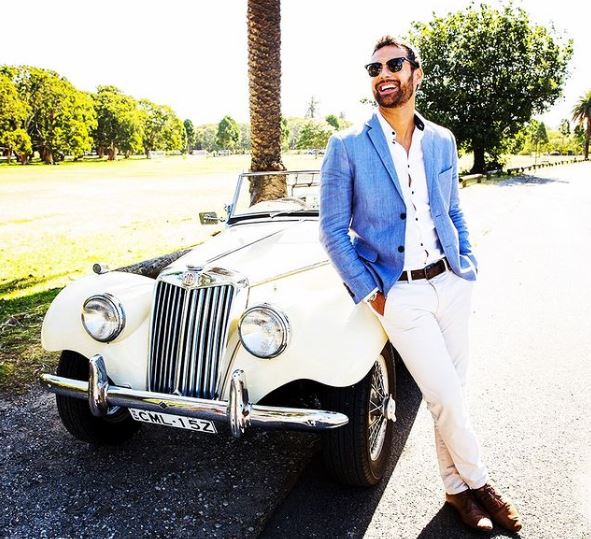 Now, he is the stand-in first-grade captain of Manly Warringah District Cricket Club in Sydney Grade Cricket. Cameron is a left-handed batsman and an occasional right-arm off-break bowler. Regardless, the cricketer is assumed to hold a net worth of $2 million as of 2021.

Cameron met his soul mate in the Australian version of Married at First Sight in 2019. The cricketer was paired with a beautiful read head hairdresser, Jules Robinson. The pair married in an episode originally aired on 28 January 2019. Likewise, as they felt they were perfect for each other, they legally tied the knot in November 2019. Moreover, the adorable pair also quickly started a family by introducing their first child, Oliver Chase Merchant, on October 3rd 2020.

One glance at Cameron’s Instagram, you will know that the cricketer lives happily with his wife and son and he is often busy sharing posts of his adorable family. On the other hand, he also has not burned off the romance as he is often doing exciting things with his wife. For her recent birthday, he took her to a date night picnic under the Harbor Bridge.

Cameron was born to his father, Russell Merchant, and his mother, Margaret Merchant. Likewise, his father is an ex-cricketer who played for New South Wales Colts. His family survived a near-death experience during the Boxing Day tsunami of 2004.

As a cricketer, Cameron has maintained an exquisite physique. He has a height of 5 feet 5 inches. According to him, he was involved in a rugby accident which stunted his growth. He has one leg shorter than the other and has to wear insoles. Cameron has dark black hair and dark brown eyes.