Success and failure are two things that sometimes happen unexpectedly.  Candice Warner from Australia entered into a modeling career, but couldn’t gain enough success. But she is still famous being a spouse of Australian cricketer David Warner. Now let’s know more about her through this wiki!

Born on 13th March 1985, Candice Warner’s hometown is in Cronulla, Australia. Her birth name is Candice Ann Falzon. Pisces is her zodiac sign and is 33 years old. She holds Australian nationality and is of white Australian ethnicity. Her family accent is from Malta; thus she is fluent in the Maltese language. Best known as model and Ironwoman, she is a spouse of famous cricketer David Warner.

Warner started her career by competing in Ironman series when she was just 14 years old. After two years, she achieved NSW state ironwoman championship. Talking about her career in TV, she debuted through It Takes Two series in 2008. But she was eliminated. In the same year, she also participated in Australian Story. After a long break, she finally appeared as a contestant of Hell’s Kitchen in 2017 and became tenth. 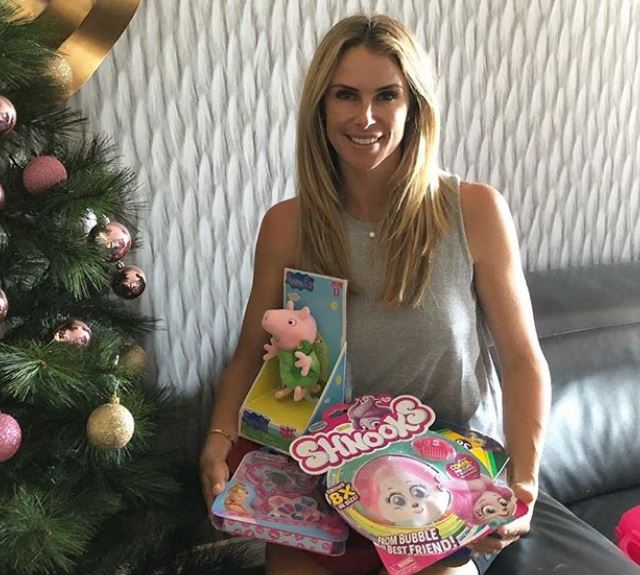 Candice has no specific professional career. Thus it is hard to calculate her annual income. If we keep her husband’s net worth of almost $50 million aside, her net worth is near to $500 thousand as of 2018.

From this marriage, the duo is blessed with two kids; both are baby girls. The first child Ivy Mae was born on 11th September 2014 while the second child Indi Mae was born on 14th January 2016. Not much information about their married life is known.

Before marrying David, Candice was linked with a good number of high-profile and allegedly dating. The people from sports field who came to her life includes Matt Poole, Anderson, Marcos Baghdatis, David Carney, Brent Staker, Matt Henjak and Braith Anasta. 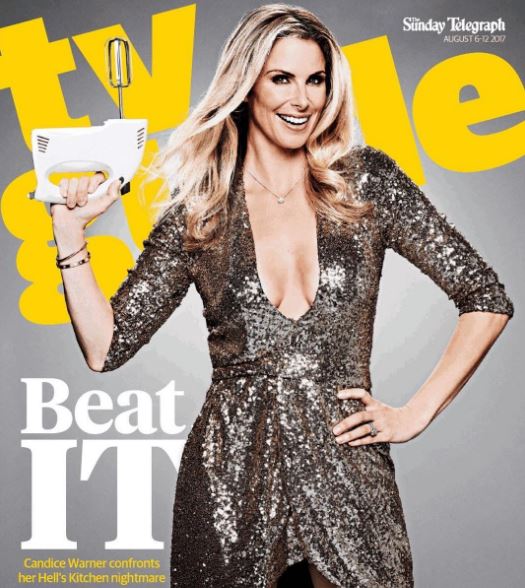 Candice is decently tall with the height of 5 ft 8 inches and weighs 62 kilos. Her body is slim, and measurements are not given yet. Her skin color is white; hair is golden brown and eyes are grey.