The Challenge series is back with its 34th season, War of the Worlds 2. And Cara Maria Sorbello is back to proclaim the thorn for the third time. So can she win this season for Team USA?

Cara Maria Sorbello was born in Methuen, Massachusetts, in 1986. Every 12th of May, she celebrates her birthday. She holds American nationality and possesses mixed ethnicity.

Initially, Cara Maria made her debut in a reality TV show called Fresh Meat, where she was handpicked by four-time challenge champion, Darrell Taylor. But, she got eliminated during the time of Nice to Meet You. Then, she appeared in the Challenge seasons, Rivals where Cara became the runner-up. 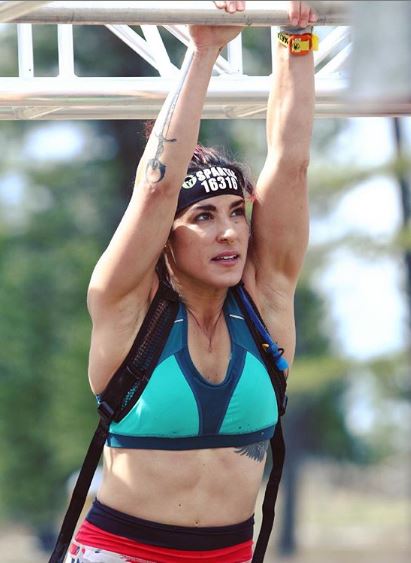 She has won two challenges in the Battle of the Bloodlines and Vendettas. Later, she came in Final Reckoning and War of the Worlds and reached in final. And now, she is in the 34th season of War of the Worlds 2. 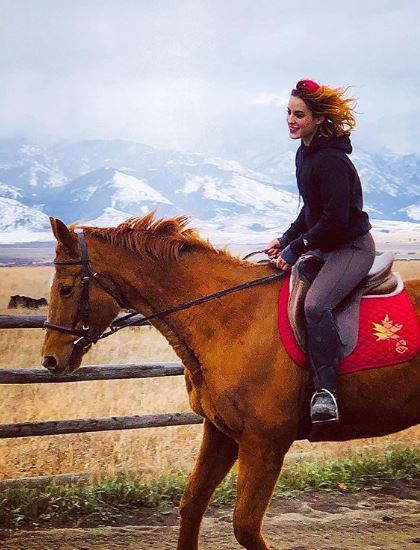 From her Challenge career, Cara Maria Sorbello has won the amount of $602,250. But, her net worth remains under review.

The word power-couple resembles our newly dating love-bird, Cara Maria Sorbello, and her boyfriend, Paulie Calafiore. The couple first hooked up while they were in The Challenge: Final Reckoning. During that time, he was in a relationship with Danielle Maltby. Later, they broke up after their dating scandal was made public. 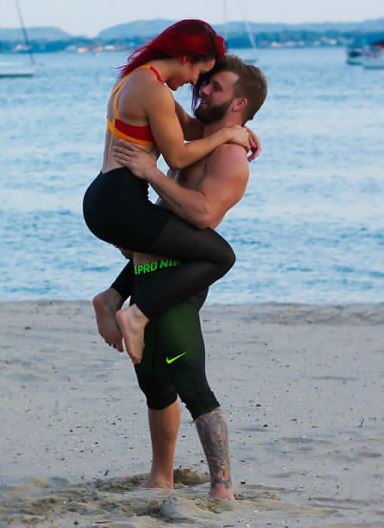 Interestingly, Cara was well aware of the fact and claimed that he was doing a love triangle, but Cara and Paulie got together anyway. After such a hardship, the couple shocked their fans with their breakup news via Instagram Live on October 2019. However, that was to tease their fans. 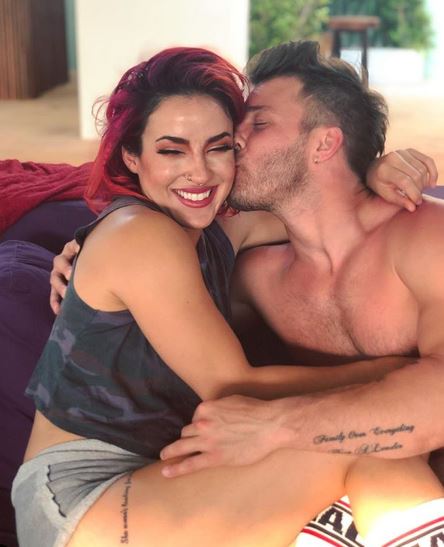 As for now, Cara and her boyfriend are romantically living their love life. 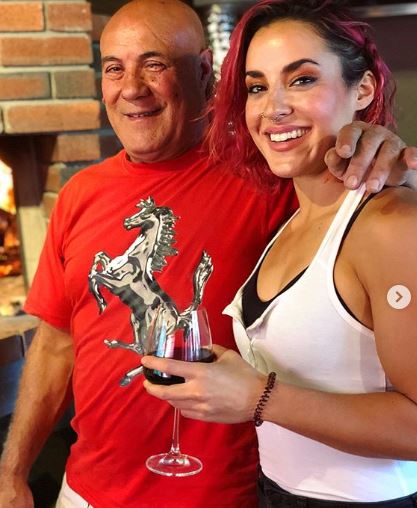 Cara was born in the family of Sorbello and held the middle name of Maria. She often shares her father’s picture in her social media account. But, she hasn’t gushed anything about her siblings.