Carlos Diego Ferreira is a Brazilian mixed martial artist who is playing in the lightweight division of UFC. He came into limelight for his win against Anthony Pettis with submission in the UFC 246. Not only that, he has won with TKO against the UFC fighters- Kyle Nelson, Jared Gordon, and Ramsey Nijem.

Carlos Diego Ferreira was born in Carreiro da Varzea, Amazonas, Brazil, in 1985. His birthday falls on the 18th of January and holds Capricorn. He has Brazilian nationality, but his parents and sibling’s information hasn’t been revealed.

Before stepping into UFC, Carlos started working in a mattress store as a salesperson. Then, he began his career in jiu-jitsu. However, he didn’t earn gold medals from the big tournaments of jiu-jitsu competition. On 15th April 2011, he made his debut in professional mixed martial arts and won against Joseph Daily at STFC 15 with a split decision. He was the undefeated champion whose record stands at 9-0. 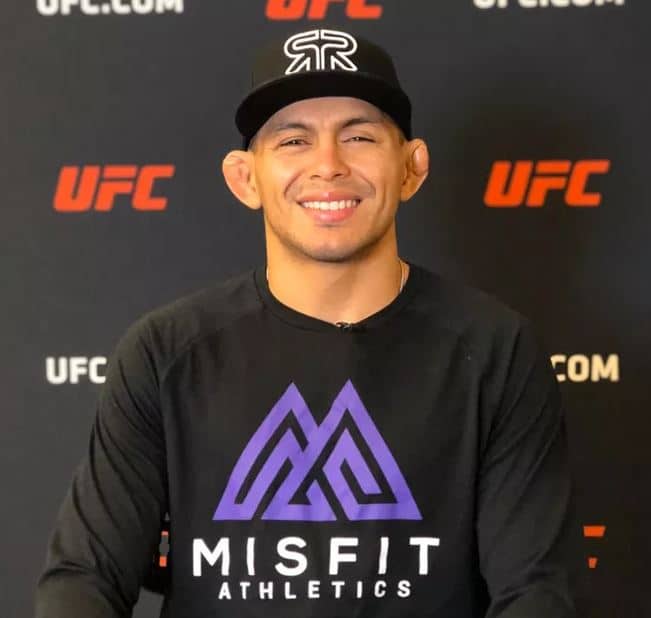 In May 2014, Carlos signed in the Ultimate Fighting Championship. On 28th June, he debuted against Colton Smith in UFC Fight Night: Swanson vs. Stephens. As a result, he won the fight with submission, i.e., rear-naked choke. Then, Carlos won his second fight with TKO against Ramsey Nijem in UFC 177. But, he lost two matches with Dustin Poirier by KO and with Beneil Dariush by Decision (Unanimous).

Eventually, Carlos won the fight with Olivier Aubin-Mercier at UFC on Fox: Johnson vs. Bader in Newark, New Jersey. He even landed two TKO against Kyle Nelson and Jared Gordon and won two unanimous decisions against Marbek Taisumov and Rustam Khabilov. In UFC 246, he won with submission (rear-naked choke) against Anthony Pettis. 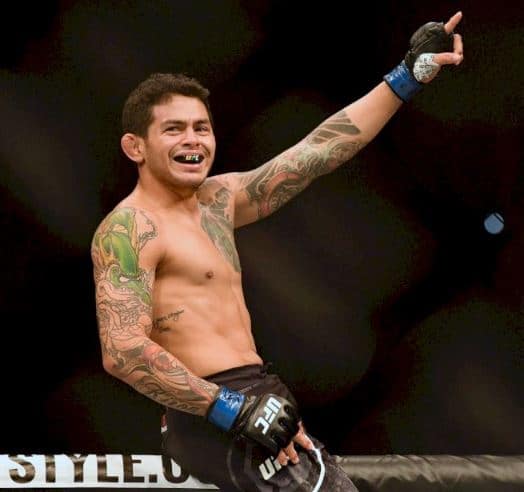 As of 2020, Carlos’s net worth estimated around thousands of dollars.

The Brazilian MMA fighter, Carlos, has walked down the aisle with his long-term girlfriend, Yvonne Ferreira. She is a BJJ Purple Belt holder. Together, they have giving birth to three children.

However, their dating details and their wedding details haven’t surfaced in the media. 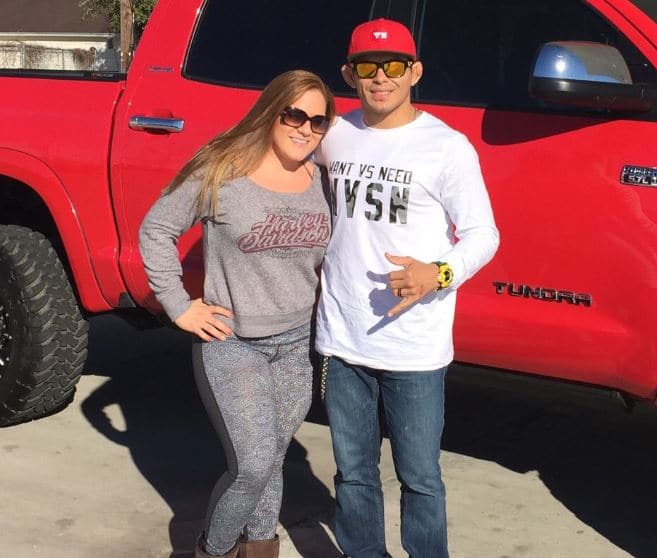 Carlo’s parents and siblings’ details remain inside the closet. At the age of 10, he learned Brazilian jiu-jitsu. Then in 2008, he moved to the United States and began making a career out of jiu-jitsu.

The UFC fighter, Carlos height, stands at 5 feet 9 inches and weighs at 71 kg. He has black color hair and eye color.