Carolina Ross is a Mexican singer who is known for securing the third position in the Latin American version of The Voice named La Voz. Since then, she has released songs like El Triste, Que Bonito Es Querer, and Senora senora. With her overwhelming voice and heart-touch lyrics, she has garnered more than 1.4M followers on Instagram and more than 8.3M likes on Facebook.

Carolina Ross was born on September 25, 1995, in Culiacan, Sinaloa, to parents – Hector Raul Ross Tena and Luz Maria Cuen Millan. Belonging to Mexican nationality and Mexican ethnicity, she hasn’t revealed much about her early life and family. 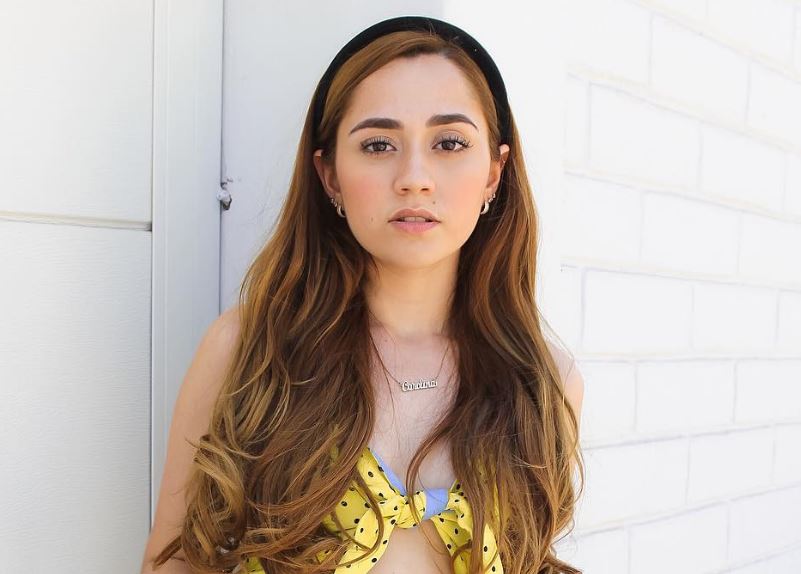 Carolina Ross Net Worth and Salary

Carolina was fond of music since her childhood. Her involvement in YouTube made a U-turn in her career, covering the songs of famous artists, which include Ricky Martin to Sia. The 27-year-old’s flawless voice made her gain a wide range of fan following. She has also dropped her original song called Labios Tontos. 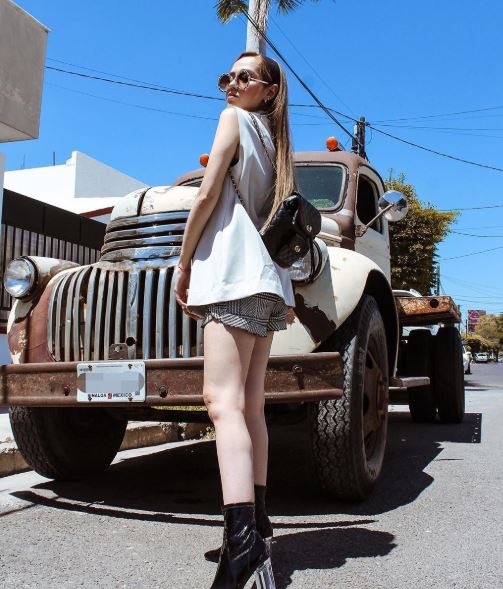 Her extraordinary singing talent led Carolina to garner the attention of Cima Music Group which she later joined. Then, in 2013, she went in the Latin American version of The Voice named La Voz and earned the third position. 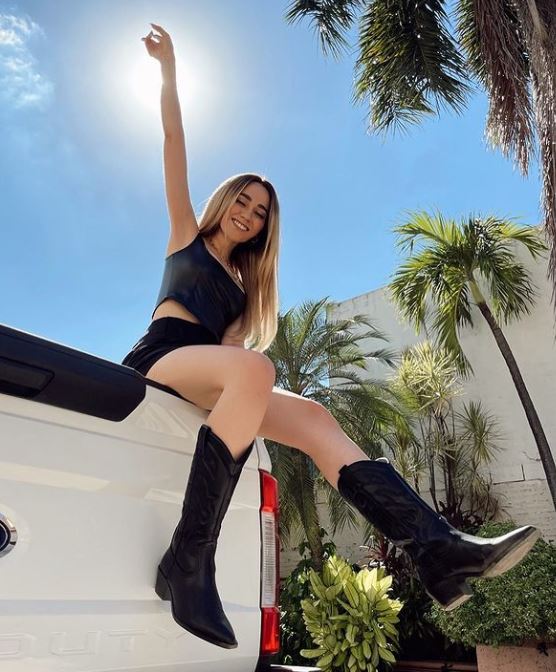 For now, she has become one of the top Latin singers in South America. She has amassed more than 3.35M subscribers on her YouTube channel. Also, According to Social Blade, her YouTube channel earns $55.7K – $191.9K monthly. As of 2022, Carolina Ross holds net worth of $2 million.

The Mexican singer, Carolina is single and was in a dating relationship with Ulices Chaidez – a Latin singer for two years. However, the duo didn’t spill the bean about how and where they began dating each other. However, some reports suggest that Carolina and her ex-boyfriend met each other through Facebook.

Speculating through their Instagram back in 2018, Carolina used to share photos with her ex-beau. As of 2022, Carolina is not dating anyone and is single.

Carolina was born in the family of Ross to parents Hector Raul Ross Tena and Luza Maria Millan. Her grandmother, whom she was close to her passed away recently. 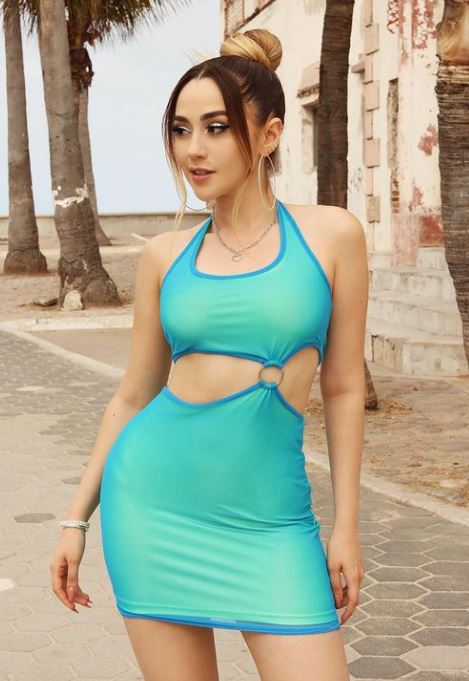 Carolina stands tall at a height of 5 feet 7 inches and weighs about 57 kgs. She has dark brown hair and brownish eyes. Her body is measured at 31-25-35 inches.

How old is Carolina Ross?

Where was Carolina Ross born?

Carolina Ross is not married and does not have a husband.

Who is Carolina Ross boyfriend?

Carolina Ross was previously dating her ex-boyfriend, Ulices Chaidez, but is single as of 2022.

How much does Carolina Ross make?

What is the net worth of Carolina Ross?

How tall is Carolina Ross?

What is Carolina Ross body measurements?