Cassandra Wood is no new name to us, as she is known for being one of the youngest The Bachelor Australia’s contestant. She is 24 years old student, who has already worked as a model. Other than that, she has also worked in Home and Away TV series. Now let’s know more about her including her dating life and net worth through this wiki!

Born in 1994, Cassandra Wood’s hometown is in Australia. She is Australian by nationality and belongs to white ethnicity. Her zodiac sign is unknown at the moment, as she is yet to share her birthday. The 24 years old reality star is a model by profession. She holds Bachelor’s degree in Professional Accounting.

Cassandra started playing Rugby while in high school. She played for Manly Mermaid Rugby Club and is still associated with them. However, she didn’t limit herself to that. She started working as a model for different brands and projects. 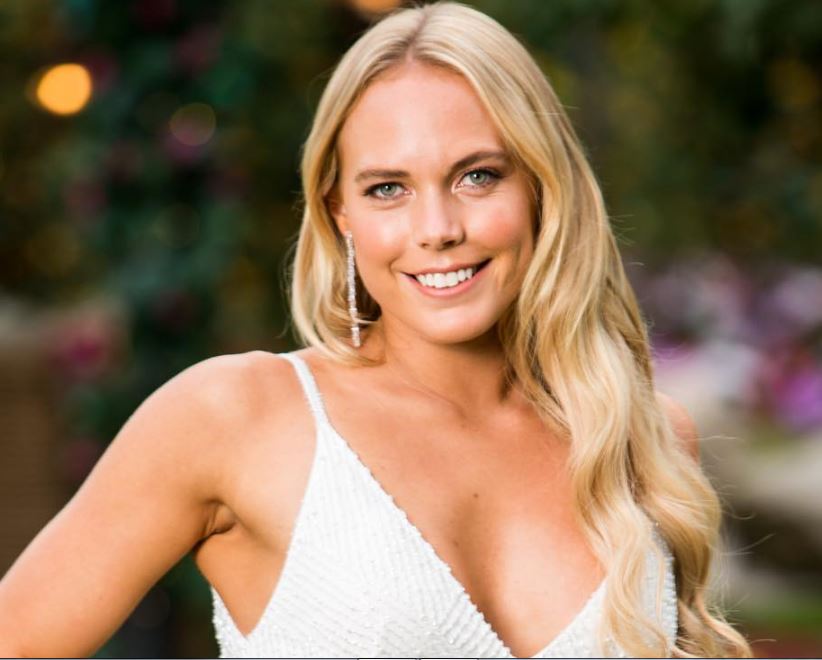 In 2018, she got selected as one of the cast members of The Bachelors Australia. It is still unsure whether she will be the one to win the heart of Nick Cummins or not. A model, player, and reality star, she uplifted her income from mere thousand bucks to hundred thousand. As of 2018, Cassandra’s net worth is estimated at $100 thousand.

Cassandra is currently single but was in a relationship before. She once admitted being in a serious dating life with her previous boyfriend. However, Cass broke up with him about a year and a half before entering the show.

Cass is known as ‘stage-five-clinger,’ and ‘desperate’ but is a fan favorite. She once dated Nick Cummins, but their current relationship is still unsure.

On 8th September 2018, most of The Bachelors’ audiences were presented with a surprise. Cassandra was seen together with Nick Cummins at the Sydney Cafe Dolce Terra. Moreover, Nick also posted a video on his Instagram account.

In an interview taken before the show, she said:

‘In the dating world I don’t use tinder or apps and I find it hard to go on dates because I get so nervous and awkward. I like meeting people through real life, I want the old fashioned way of getting to know them in person. I met my last boyfriend through family or a workplace so I already knew them. Coming here I told the producers what I was interested in and I suppose it’s like cutting out all the dating stuff and nick should just be the person I’m looking for.’

However, there is no confirm news of her dating Nick as it is just the show, and the finale is still far away. 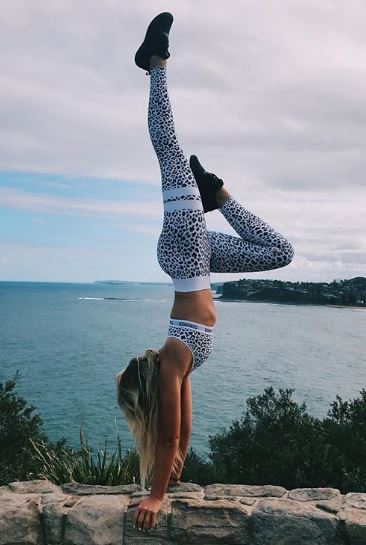 Cassandra is decently tall possessing a lanky height and proper weight. Her skin is white toned, has blonde hair and brown eyes. Nothing much regarding her body statistics are provided.