An American actress as well as model, Chanel Celaya is known for showcasing her acting skill in the movie Superfast! and TV series, All Night. However, she rose to prominence after appearing in the Hayley Kiyoko’s Gravel and Me to Tempo and Justin Bieber’s song, As Long As You Love Me.

Chanel was born in La Jolla, California in 1991. On every 12th of December, she celebrates her birthday and possesses the Sagittarius zodiac sign. Belonging to American nationality, she is the daughter of Andrew Celaya and Betsey Celaya. She was raised with a sibling sister named Samantha Vasey.

Chanel started her modeling career at the age of 13. Then, her mother motivated her to join an acting class and felt uneasy at first but she started enjoying acting. After a couple of years in acting classes, Chanel performed in the movie, 21 Jump Street as Melodie in 2012. The same year, she rose into prominence by appearing in Justin Bieber’s video, As Long As You Love Me. 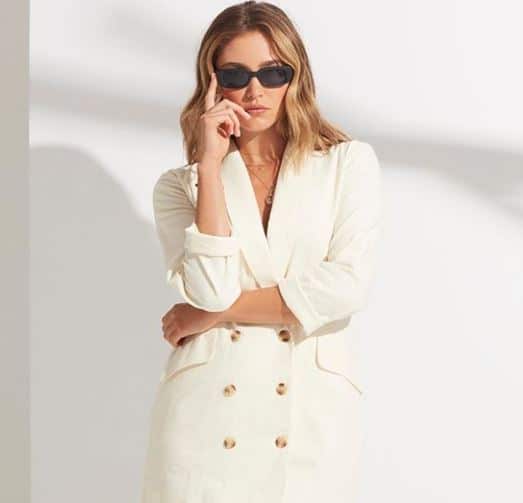 Then, in 2012, he played in the TV series, The Inbetweeners as Lizzy. She even portrayed the role of Remi Webb in series, Discovered. After a year, she got cast in two movies named Unstrung as Ellie and Transformers: Age of Extinction as Cate.

Moreover, her acting can be seen in the movie Superfast! as Ivana. She has also appeared in the short video as Blake in Hayley Kiyoko: Gravel to Tempo. 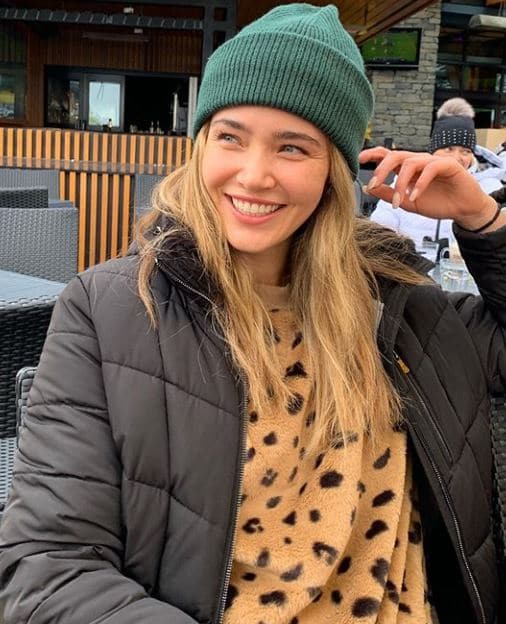 Moreover, taking a glance at her social media account, she hasn’t shared any clue whether she is dating a boyfriend or not. Not only that, Chanel hasn’t uploaded any picture of her enjoying quality time with a male friend.

As for now, Chanel is enjoying her singlehood.

Chanel possesses a mixed ethnic background of Russian and Mexican. She was born with the birth name, Chanel Elizabeth Celaya. She is the daughter of Andrew Celaya and Betsey Celaya. Her father was from Florence, Arizona and her mother was from La Jolla, California. Unfortunately, her father passed away due to cancer. 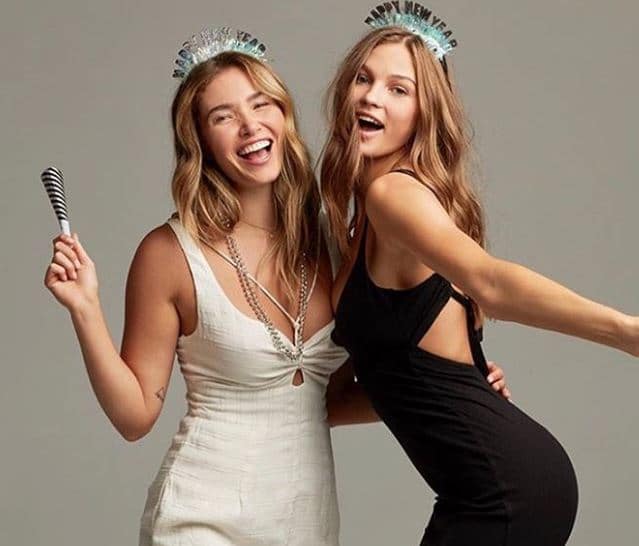 She has a sibling sister named Samantha Vasey.

Chanel is one of the beautiful models in the industry that has a body measurement of 34-25-36 inches. She has a mesmerizing height of 5 feet and 9 inches and she weighs around 60 kg. She has blue eyes and black color hair.