Changpeng Zhao, who is also known as CZ, is the founder and CEO of Binance, the largest cryptocurrency exchange in the world. The Chinese-Canadian business executive is the richest person in Canada and the world’s 11th richest person, according to Bloomberg’s Billionaires Index.

Originally from Jiangsu, China, Changpeng Zhao was born on September 10, 1977, which makes him a Virgo. The 44-year-old business executive is Canadian by nationality and belongs to the Asian ethnicity. He graduated from McGill University in Montreal, Quebec, with a degree in computer science.

After graduating from university, Zhao did an internship at the Tokyo Stock Exchange as a subcontractor responsible for developing software for matching trade orders. He then served as a developer of futures trading software for four years at bllomberg Tradebook.

After moving to Shanghai in 2005, Zhao founded Fusion Systems. He started working for various cryptocurrency projects in 2013, including Blockchain.info. He also served as chief technology officer of OKCoin.

New estimates claim that Zhao is the world’s richest crypto billionaire, with a net worth estimated at $96 billion, according to Bloomberg’s Billionaires Index. In fact, his net worth may be even higher than the aforementioned figure since Bloomberg hasn’t accounted for Zhao’s personal holdings of Bitcoin and Binance Coin.

With $96 billion, the Binance CEO is closing in on tech titans such as Google’s Larry Page and Sergey Brin, and Facebook’s Mark Zuckerberg. His fortune exceeds Asia’s richest person, Mukesh Ambani, who is the 12th richest person in the world.

The 44-year-old Zhao tends to keep his personal life away from the limelight. Considering his age, one might assume that he is a married man with kids. But until today, there has been no report of his marriage and parenthood.

Zhao was born to Chinese parents in China’s Jiangsu province. His parents were both teachers in China. His father, a professor, was labeled a pro-bourgeois intellect and temporarily exiled shortly after Zhao’s birth.

At the age of 12, Zhao moved with his family to Canada and settled in Vancouver, British Columbia. In his teenage years, he worked a number of service job, including at a McDonald’s to support his family.

The Binance founder stands tall at the height of around 5 feet 6 inches. He has a medium build, fit body that weighs around 74 kg. He has short black hair and dark brown eyes. 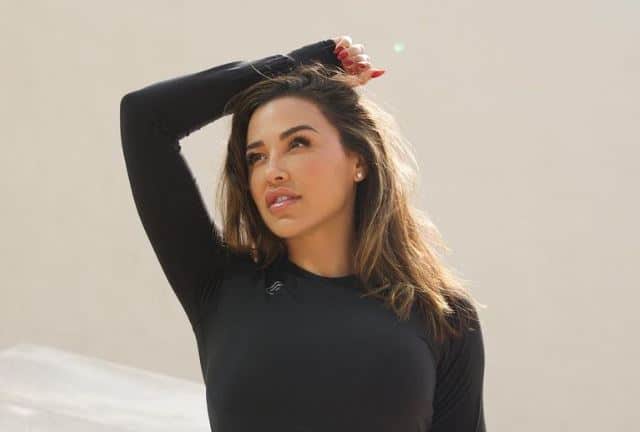