An American businessman, Philanthropist, and Political donor, Charles Koch is better known for being the 11th richest person in the world. With his brother, David Koch side, He is the CEO and chairman of Koch Industries whereas his brother served as Vice president. Moreover, he and his brother also became the most influential people from Time Magazine in 2011.

Charles Koch was born on 1935 in Wichita, Kansas, the U.S. He celebrated his 83rd birthday on 1st November. He has American nationality and has ethnicity of Dutch descent. Charles was raised with three siblings – Frederick R. Koch, David Koch and Bill Koch by parents Fred C. Koch and Mary Robinson. On top of that, he went to numerous private school but got educated from Massachusetts Institute of Technology. Then, he graduated from Bachelor of Science in General Engineering, Master of Science in Nuclear Engineering and second M.S. in Chemical Engineering.

David Koch, who is known for making a multibillionaire company with his brother Charles Koch, has died at the age of 79 on 23rd August 2019. David was an influential right-wing libertarian who helped to reshape the American Politics. 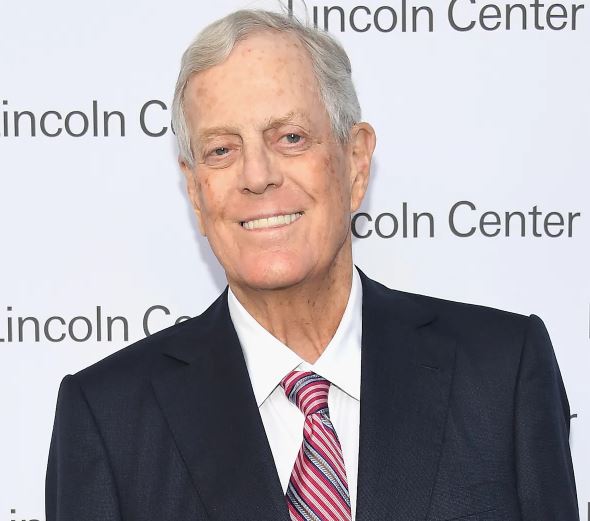 Charles announced his brother’s death in a statement which didn’t reveal many details but noted that David H. Koch previously had been treating for prostate cancer.

Initially, Charles family business Koch Industry began in 1940, and his father Fred Koch improved methods of refining heaving oil into gasoline in 1927. Since the Koch industry has been inclining the chart of business leading top business company in the world. 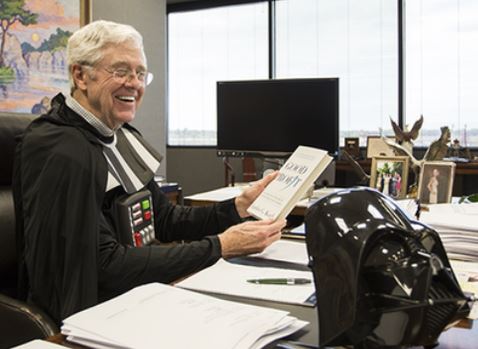 Then, in 1961, Charles started working hand in hand to uplift his father company. Later, in 1967, he became the CEO and chairman of the Koch industries. Moreover, his brother, David Koch, was the vice president. Together, they were able to generate $90 billion in revenue and 2000 time over the growth of the industries. Till 2014, the Koch industries became worth of $41.33 billion. 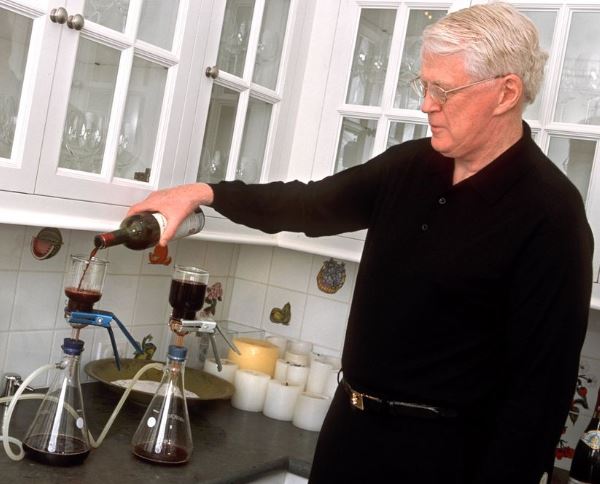 As for now, the Koch company has over $110 billion in revenues from the business, which includes chemicals, Dixie cups, pipelines, and Stain master carpet.

Nevertheless, Charles net worth estimated at $50.5 billion. With the combination of his brother, David’s net worth; dwells at $100 billion. Moreover, Charles is rank as the 11th-richest person in the world. Furthermore, Charles owns numerous house in America, a private jet, and a private yacht.

The multi-billionaire is living a happy married life with his beautiful wife, Liz Koch. The couple shared their wedding vows in 1972. 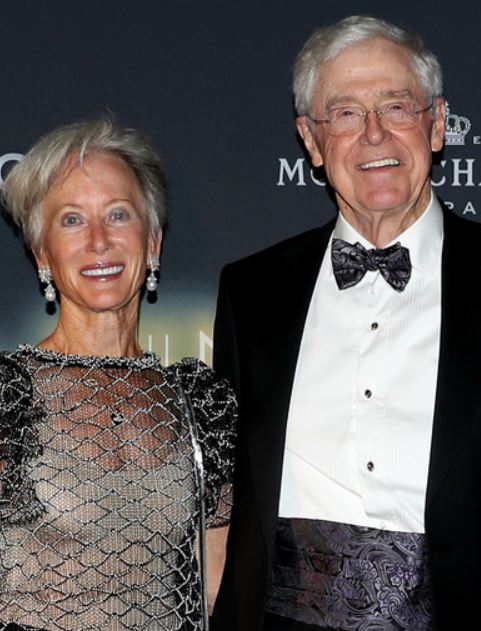 Also, he is now the father of two children’s – Chase Koch and Elizabeth Koch. Moreover, he often keeps his personal life confined but rarely grant permission to share it to media.

The billionaire was born with the real name Charles de Ganahi Koch to parents – Fred C. Koch and Mary Robinson. He grew up in a wealthy family along with three sibling Frederick R. Koch, David Koch, and Bill Koch. His late brother David was the business partner with Charles in Koch Industries. Furthermore, his brothers had had prostate cancer. However, the reason behind Charles to become a billionaire was his father said in an interview

“My father wanted me to work as if I was the poorest person in the world.”

Charles has White color hair and black color eyes. However, his height and weight remained inside the closet.