Chelsea Rendon is not a new name to the entertainment industry. She is the one who played a lead role in No Turning Back. Moreover, now she is back in another series Vida. Now let’s take a peek into her life, and know more about her through this wiki!

Born on 15th March 1993, Chelsea Rendon’s hometown is in Los Angeles, USA. She is American born actress, who is of Latin ethnicity. The 25 years old actress’ zodiac sign is Pisces. She went to Montebello High School and graduated. She is active in playing guitar and piano and also trains in a dojo. The information regarding her parents and childhood is kept hidden.

Chelsea started her acting career when she was six years old. When she was will years old, she got an offer in No Turning Back as a lead role Christina. As a child actress, she contributed to other shows like The Shield, E.R., and Judging Amy, and also in Code Black, Major Crimes, and The Bridge. In 2017, she worked for Netflix Bright. Moreover, in this year, 2018, she contributed to Oscar-nominated movie ‘A Better Life,’ and ‘Mcfarland.’ 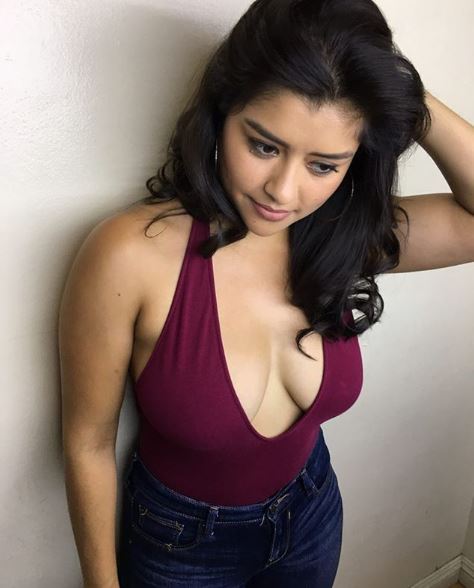 This May became her yet another achievement, as she became one of the cast members of Starz’s Vida. She is playing a role of Mari, along with Melissa Barrera and Mishel Prada. She started her career young; thus, has earned a huge sum of income to date. As of 2018, Chelsea’s net worth exceeds $1.5 million.

Chelsea is officially out of the dating market, as she is in love relationship with Lawrence Arthur. Her boyfriend is also from the same field, who was seen in Heroine Legends, and The Maybelline Girls. The pair has decided not to reveal how they met, and from when they started dating till now. However, we do get to see them celebrating festivals and events together.

Before dating Lawrence, she had some past relationships. Back in 2012, she tweeted her high-school boyfriend’s picture. She even mentioned that her future husband was in Navy. One of her tweets described her aggressive nature; she said that if her husband cheats on her, she will kill him.

Chelsea never mentioned her parent’s identity. However, she feels fortunate to have loving and supporting family. We can see her Latino family photo enjoying her birthday on her Instagram profile.

In 2017, she celebrated Christmas with her family members. Also, she never forgets to wish Mother’s and Father’s Days. Talking about her sibling brother, she walked as a bridesmaid on 17th September 2017 at her brother’s wedding ceremony. 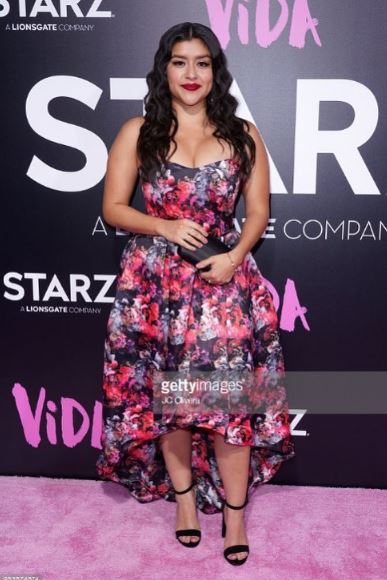 Chelsea is decently tall with the height of 5 ft 2 inches which is equal to 1.57 m. Her skin is white toned, and both her hair and eyes are black. When she wears a one-piece, she looks bold and charming. She decided not to reveal her body measurements.