Chloe Lukasiak is a dancer-turned-actress. She was well acclaimed for her appearance in the T.V. series called Dance Moms. She has over 2.21 Million subscribers on her YouTube channel and 6.1 Million followers on Instagram.

Chloe was born on 25 May 2001, in Churchill, Pennsylvania, U.S.A. She holds an American nationality and white ethnicity. A Gemini by sun sign, she attends Pepperdine University. She recently signed a contract with the United Talent Agency.

Chloe Lukasiak started dancing at the age of two. Taking professional dancing classes, she competed for the Abby Lee Dance Company from the age of four until the age of thirteen. Later, she got the opportunity to feature in Dance Mom, a T.V. reality show. 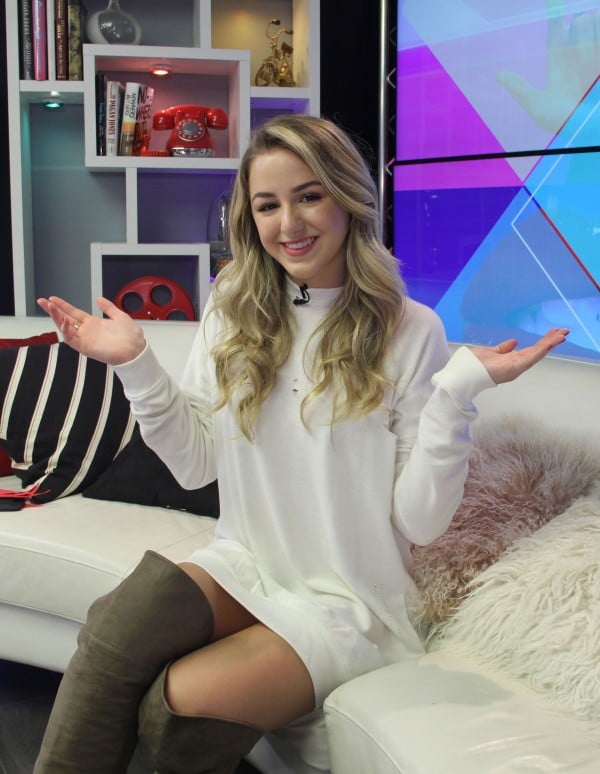 Chloe won the Choice Dancer award in the year 2015 at the Teen Choice Dancer. She also successfully featured in seven movies to date. The film she starred in is A Cowgirl’s Story, Loophole, F.R.E.D.I., Sunday Mornings, Next Level, and many more.

Chloe also has opened up her clothing and shoe lines. Her net worth is estimated at $6 Million.

Chloe Lukasiak was previously in a relationship with a pop singer named Ricky Garcia.

They met each other during the Radio Disney Music Awards in the year 2015. After their meeting, the two started spending time together. However, as things did not work out well, they decided to split within a year.

Since then, Chloe has not given out many details about her new love life yet.

Chloe Lukasiak was born to Christi and Marc Lukasiak.

She grew up alongside her younger sister, Clara Lukasiak. Chloe has been blessed with wonderful parents and siblings. They have also featured alongside her in the T.V. series, Dance Moms. 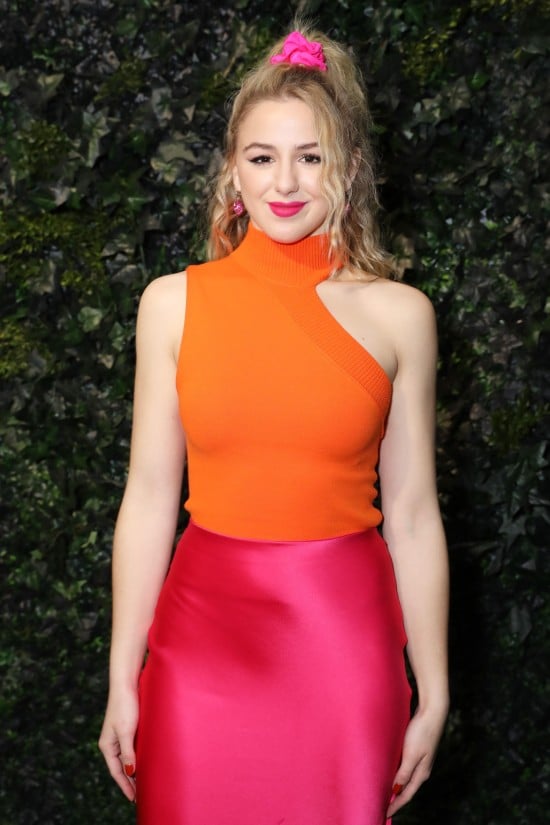 Chloe Lukasiak stands 5 feet and 7 inches tall, weighing approximately around 57kgs. She has a slim type body figure with her measurements being around 31-22-32 inches. Her eyes are light brown, and her hair is blonde in color.