The charming smile and the sense of humor of Chris Cotton will be only seen in his standup videos as he passed away unexpectedly at age 32. He was a Philadelphian standup comedian and actor who had worked in the Comedy Central: Every Damn Day.

Chris Cotton was born in Philadelphia, Pennsylvania, in 1987. His birthday falls on every 16th of January. But at the aged 32, he passed away on 11th December 2019. Chris is the son of Henry Cotton and Cheryl Cotton. He grew up with a brother named Henry Cotton. He earned his education from Bok High School. Then, Chris went to the Cheyney University of Pennsylvania for further study.

The Philadelphia comedian, Chris Cotton has died at age 32 on the 11th of December 2019. His death news was confirmed by numerous social media posts as well as a eulogy from Comedy Central. 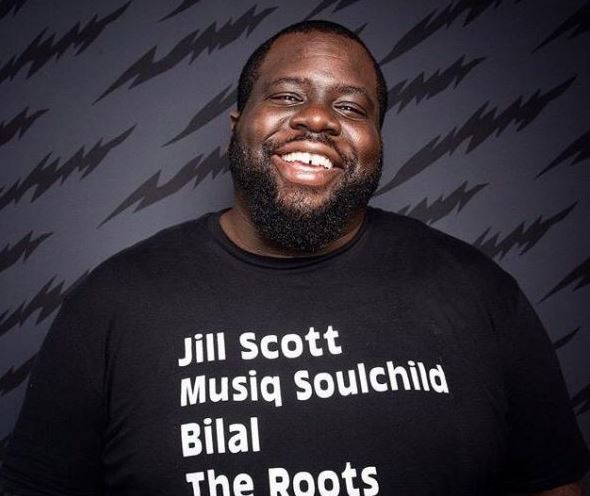 The 32-year-old Chris was known for his standup comedy and as a writer. He used to write, produced, and appeared on Every Damn Day of the Comedy Central talk show. He had worked with best national headliners, including Kevin Hart, Tommy Davidson, and Artie Lange.

On the other hand, Chris and his wife were expecting their first baby on February 2020. Moreover, the death cause of Chris Cotton remains unknown.

The former stand-up comedian Chris was a co-founder of his own company named Center City Comedy LLC. During his legacy, he was regularly working with Artie Lange Uncensored Podcast and The Gavin McInnes Show. He also got the chance to work with numerous best national headliners like Keith Robinson, Kevin Hart, Hannibal Burress, and Artie Lange. 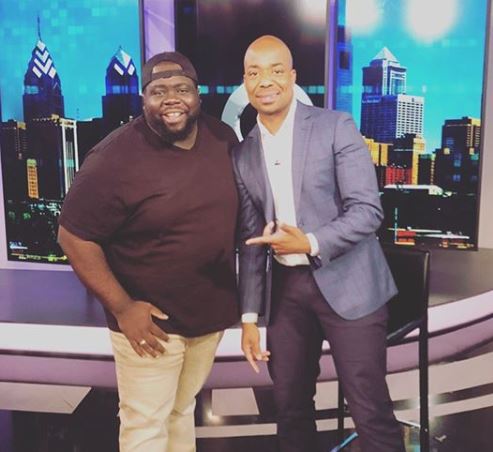 In 2012, Chris showcased his sense of humor in the stage of Eric Andre Show Live and Charleston Comedy Festival. During the 2013 year, Chris began performing for the Artie Lange Show, and World Series of Comedy Festival. He even competed and became semi-finalist of NBC Universal stand up competition.

With his incredible comedy skill led The 32-year-old Chris into the Hollywood industry. He landed roles in the films like Diwal’oween, Carpool Rules, and Every Damn Day. 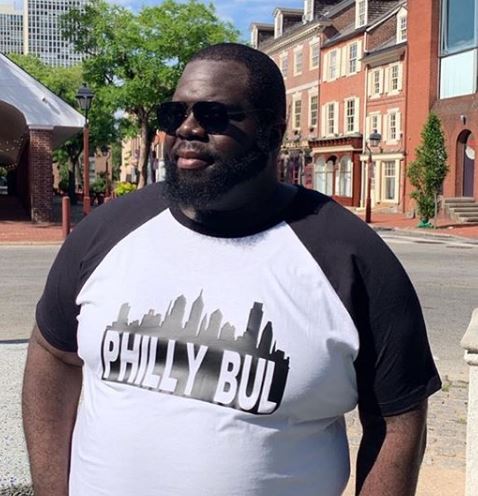 Before his death, Chris Cotton’s net worth estimated at $100 thousand.

Chris was a married man and had shared a blissful married life with his wife, Erica Lynn May 2011. 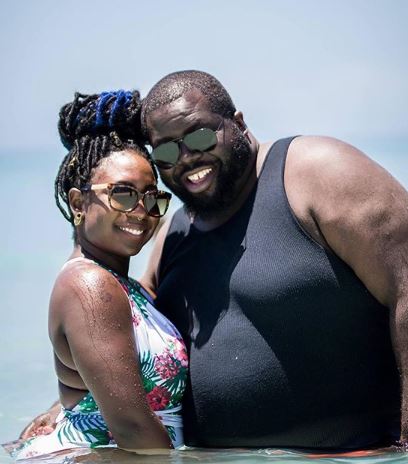 Eventually, the couple first met back in the Bok High School. After a long dating, they took their relationship further to a wedding. Before his death, Chris and Erica were expecting their first child on February 2019. Also, Chris had shared a picture with his wife about their pregnancy news. He captioned

tell me who you think is with child. @cotton215 and @eldoesitall are having a baby, well @eldoesitall is doing most of the work. 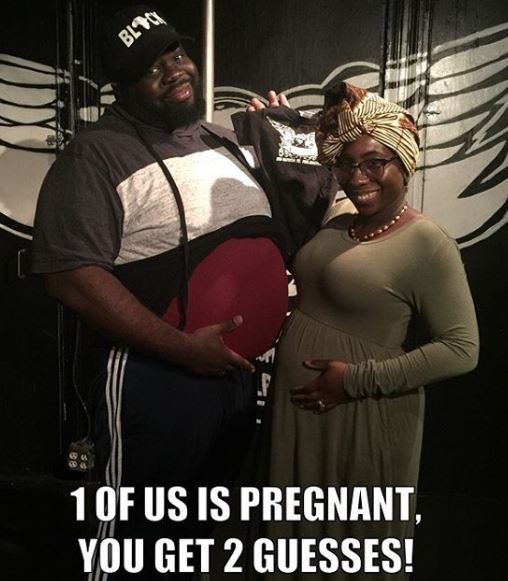 Chris was born in the Cotton Family and held an African-American ethnical background. He was the son of Henry Cotton and Cheryl Cotton and raised alongside brother Henry Cotton. His father was working as an inner-city teacher to come out of the poverty line. During his childhood, he was growing up in four different locations in Philadelphia.

Chris’s height and weighs hasn’t been revealed. However, He had dark complex sick with black hair color and black eyes color.