Chris Hayes is popular for slamming his political comments on the media. He is best known for hosting All in with Chris Hayes and sharing his opinion on the MSNBC show, Likewise, he also hosts the MSNBC podcast, Why Is This Happening? and formerly hosted Up with Chris Hayes. Moreover, he is also an editor-at-large of The Nation magazine.

Christopher Loffredo Hayes was born in 1979 in New York City. He celebrates his birthday on February 28, which makes his age 42 and zodiac sign Pisces. He holds American nationality and comes from mixed ethnicity of Irish and Italian. The news anchor graduated from Brown University in 2001 with a Bachelor of Arts degree in philosophy.

Upon graduating, Chris started his journalism career working at a weekly newspaper called Chicago Reader. Later, he worked at a labor magazine, In These Times. After working for four years, he was a Puffin Foundation Writing Fellow at The Nation Institute. Likewise, Chris also got a start in Television appearing as a guest host for the Rachel Maddow Show in 2010. Since then, he has worked for many other MSNBC shows. 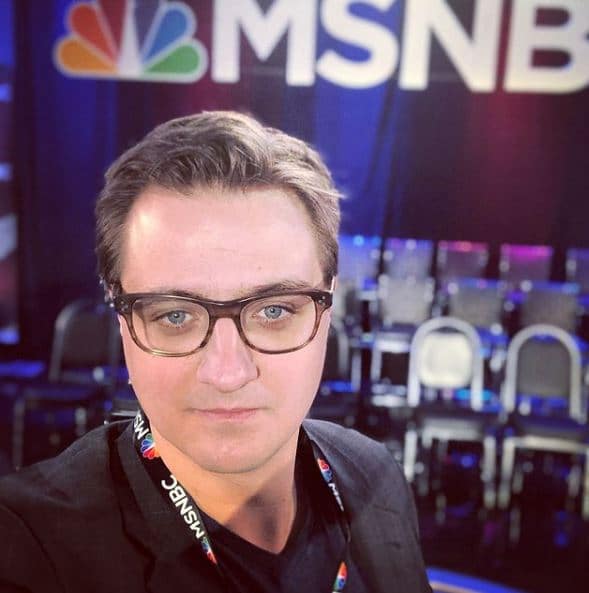 In 2011, he also earned his own show, “Up with Chris Hayes”. In 2013, he had his first prime-time show, “All In with Chris Hayes”. Besides, he is also an author and has authored books like “Twilight of the Elites: America After Meritocracy” and “A Colony in a Nation”. In 2018, he also launched a weekly podcast, “Why Is This Happening?”. As of 2021, Chris Hayes holds a net worth of $5 million.

Besides a successful career, Chris also boasts a happy married life. He first met his wife, Kate Shaw, at Brown University. The couple tied the knot on July 14, 2007. His wife is a former Supreme Court law clerk and currently a professor of law at the Yeshiva University N. Cardozo School of Law and a contributor for ABC News.

Chris also shares three children with his beautiful wife. The duo was first blessed with a baby girl, Ryan Elizabeth Shaw Hayes in 2011 followed by a second child, David Emanuel Shaw-Hayes, in 2014 and Anya in 2018. Chris is often flaunting his beautiful family on his social media. The happy family of five resides in New York City.

Christopher was born to his parents, Roger and Geri Hayes. His father is of Irish Catholic ancestry while his mother is of Italian descent. His father leads community organizing at the Community Service Society of New York and later worked as an assistant commissioner for the NYC Department of Health. His mother was a school teacher and is now employed by the NYC Department of Education. His family includes his brother Luke Hayes and Lynn Hayes.

The journalist has a height of 5 feet and 11 inches. He has a fit and well-maintained body. Likewise, Chris possesses light brown colored hair and light blue colored eyes. 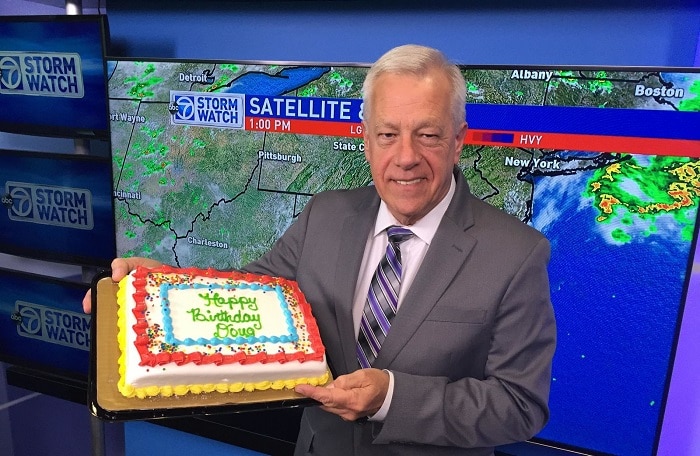 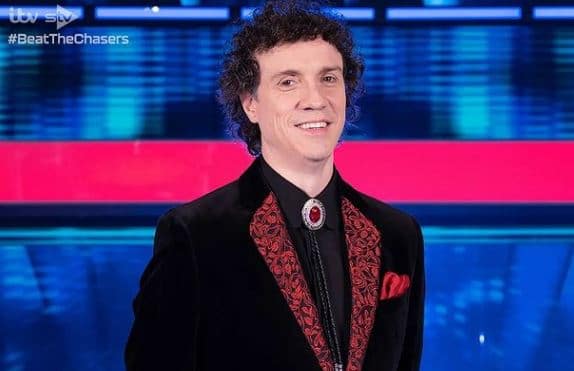 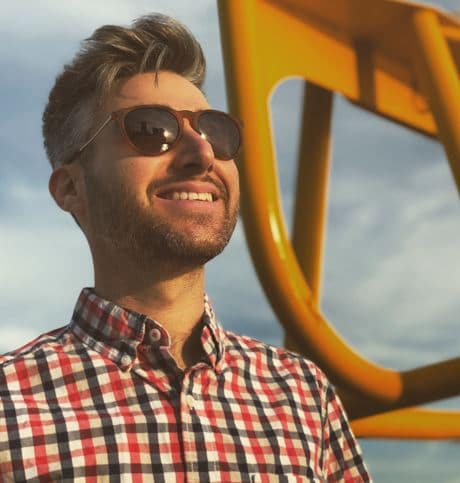 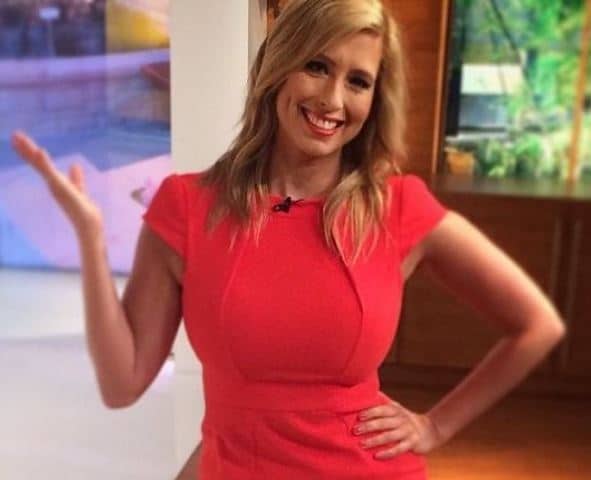