Chris Isaak is an American musician and occasional actor, best known for his hit singles ‘Wicked Game’ and ‘Baby Did a Bad Bad Thing.’ His falsetto and reverb-laden music with a stylized take on the ’50s and ’60s rock & roll made him a star in the early ’90s.

Originally from Stockton, California, Chris Isaak was born on June 26, 1956, under the star sign Cancer. His birth name is Christopher Joseph Isaak. The 66-year-old musician is American by nationality and belongs to the mixed ethnicity of German, Italian, and American. He graduated from Amos Alonzo Stagg High School in north Stockton, in 1974. Later, he transferred to the University of the Pacific from a local college, San Joaquin Delta Community College. In 1981, he graduated with a bachelor’s degree in English and communications arts.

Isaak’s music career began after he signed a contract with Warner Bros. Records to release his first album Silvertone. Two tracks from the album, Livin’ For Your Lover and Fone Ridin, were featured in David Lynch’s movie Blue Velvet. His second self-titled album came out in 1987 and managed to scrape into the Billboard Top 200. 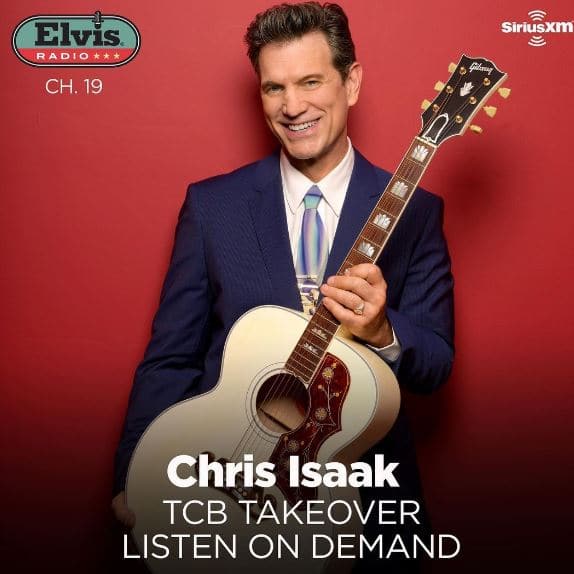 The song Wicked Game from Isaak’s third album Heart Shaped World became a national top 10 hit in February 1991, after Lynch featured the song in his other film Wild at Heart. In 1995, he released his fifth album Forever Blue, which was nominated for a Grammy for Best Rock Album and was certified Platinum by the RIAA.  His other albums are Speak of the Devil, Always Got Tonight, Christmas, Mr. Lucky, Beyond the Sun, and First Comes the Night.

In 2001, Isaak starred in his own TV show The Chris Isaak Show, which aired from March 2001 to March 2004 on the cable television network Showtime. He played a major role in David Lynch’s Twin Peaks: Fire Walk with Me and also starred in the 1993 film Little Buddha alongside Keanu Reeves and Bridget Fonda. His other acting credits include Married to the Mob, The Silence of the Lambs, and A Dirty Shame, to name a few.

To date, Isaak has released over 12 albums and many more singles. As an occasional actor, he has starred in numerous films and appeared in over 25 television shows. As of 2022, Chris Isaak has an applaudable net worth of $21 million.

Though Isaak’s age is in the mid-’60s, he is still single. He never married anyone but dated a few. He made his first girlfriend named Carole Lowe at the age of 17 and experienced his first kiss with her. 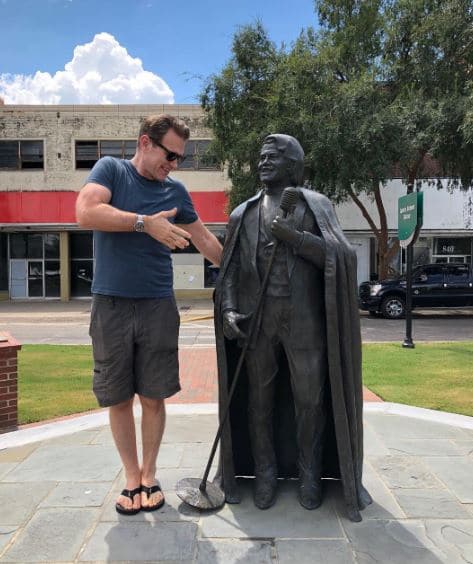 The longest relationship Isaak has ever been in is with his band. Although he thought about marriage and children, he couldn’t make it as he was either busy writing and recording music, acting, or on the road.

As Chris has not married someone to date, rumors of him being gay are flying around. Rove and Sam’s radio show tweeted that James Blunt described himself and Chris Isaak as a cute old gay couple. However, it was just a joke, neither a statement nor an allegation.

The musician was born to parents Dorothy and Joseph “Joe” Isaak. His father, who died in 2012, was a forklift driver, and his mother used to work at a potato chip factory. His mother is Italian American, from Genoa while his father’s family is Catholic Black Sea Germon from North Dakota.

Isaak has two older brothers, Nick and Jeff. His brother, Nick, taught him to play the guitar. 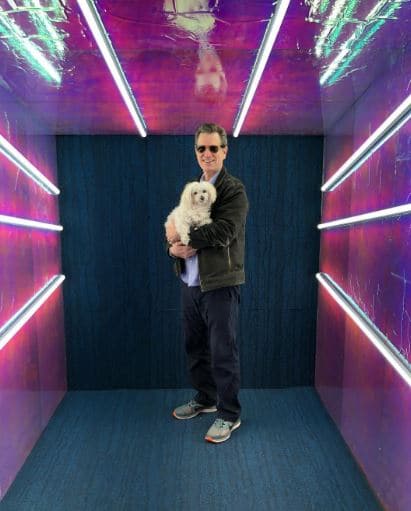 Chris Isaak is quite tall as he stands at the height of 6 feet 1 inch and weighs around 85 kg. He has brown eyes and light brown hair.

What does Chris Isaak do now?

Chris Isaak is touring across USA for concerts.

How old is Chris Isaak?

Where is Chris Isaak from?

How much does Chris Isaak make?

What is the net worth of Chris Isaak?

Did Chris Isaak get married?

Chris Isaak is happy to be single, so, is not married.

Chris Isaak is not gay, he is straight by sexual orientation.

How much does it cost to book Chris Isaak?

How tall is Chris Isaak?