Christopher Heyerdahl, the name is enough for people who are in the entertainment industry. He started his career 30 years ago and still is as good as he was before. His name comes first in movies and TV series like True Blood, New Moon, Hell on Wheels, and Star Gate. Now let’s know more about him, his relationship and facts, through this wiki!

Born on 18th September 1963, Christopher Heyerdahl is a Canadian actor. His father along with his family migrated from Norway to Canada. He is half Norwegian and half Scottish; thus is of mixed ethnicity. His zodiac sign is Virgo. The 54 years old actor will be turning 55 years old in this September, but it seems like age is just number for him. He looks young even now. For graduation, he studied at the University of Oslo.

Christopher is a Canadian Actor who has worked on many projects like True Blood, New Moon, Stargate, Hell on Wheels. He made debut in 1987 as a role of Jake in 21 Jump Street. However, he only got attention from the series “Out of Mind: The stories of H.P. Lovecraft” as a role of Howard P. Lovecraft in 1998. He is active in both movies and television series. Some of them are The Collector, Masters of Horror,  Sanctuary, Supernatural, Caprica, Hell on wheels, Vegas, The Calling, Arrow, Eadweard, Scorpion. He was last seen on The Librarians in 2017.

Christopher has inspired many people around the world. He has won Leo Award for Best Supporting Performance by Male in Dramatic Serial for “The Collector” in 2006, “Sanctuary” in 2008 and R.L. Stine’s The Haunting Hour: The Series In 2011 and also ACTRA Montreal award for Outstanding Performance -Male for Hell on Wheels. 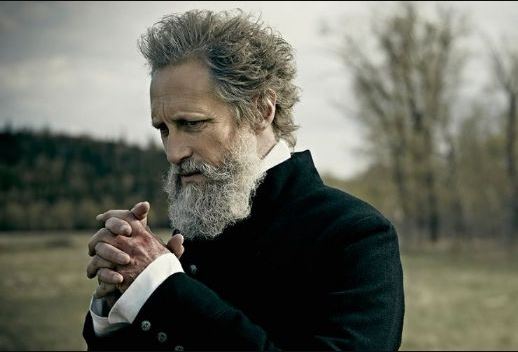 As he has given 30 years of his life to the industry, we assume his income to be as high as his fame. As of 2018, his net worth is expected to be more than $4 million.

Married to a School Teacher

The 54 years old actor is officially out of the market, as he is a married man. He exchanged vows with a gorgeous lady who is a school teacher by profession. His wife was the one who introduced him to Twilight. However, Christopher has decided not to reveal his wife’s identity.

Being a celeb and still keeping his life personal is something to be learned from him. He is happy with his spouse but loves to keep it very personal. The news of both parting ways never came out to media. Apart from his wife’s identity, the information of his children is also not revealed. 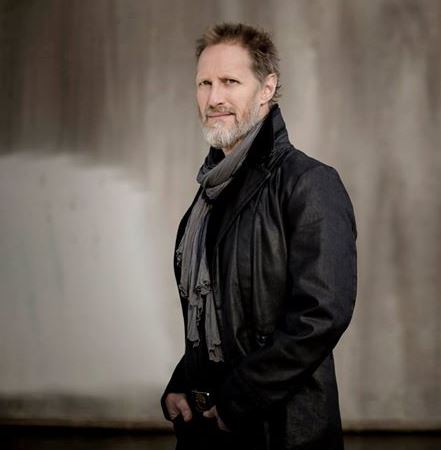 The Canada native Christopher is quite a lanky person with the height of 6 feet 4 inches He is half Norwegian and half Scottish. He can speak Norwegian and belongs to white ethnicity. His weight is about 88 kg and has blue eyes. He has salt and pepper colored hair.