Christopher Larkin is the one who played the dominant role of Monty Green in The 100. Starting his career from the theatre, he came a long way through getting opportunities to feature in movies and TV series. Not only that, but he is also a musician who has already released two albums to date (June 2020).

Yoon Ha-Chung, also known as Christopher Larkin, was welcomed to this world on the 2nd of October 1987. Though he was born in Daegu, South Korea, he moved into Connecticut at an early age becasue Elaine and Peter Larkin adopted him. He completed his education from Lincoln Center, located in New York.

Christopher Larkin started his career from theatre roles and played some of the significant parts. During the theatre show, the director Martha Coolidge was very impressed. He then was given a substantial role of Abraham Jacob Lee in the movie called The Flamingo Rising. The film was released in the year 2001. 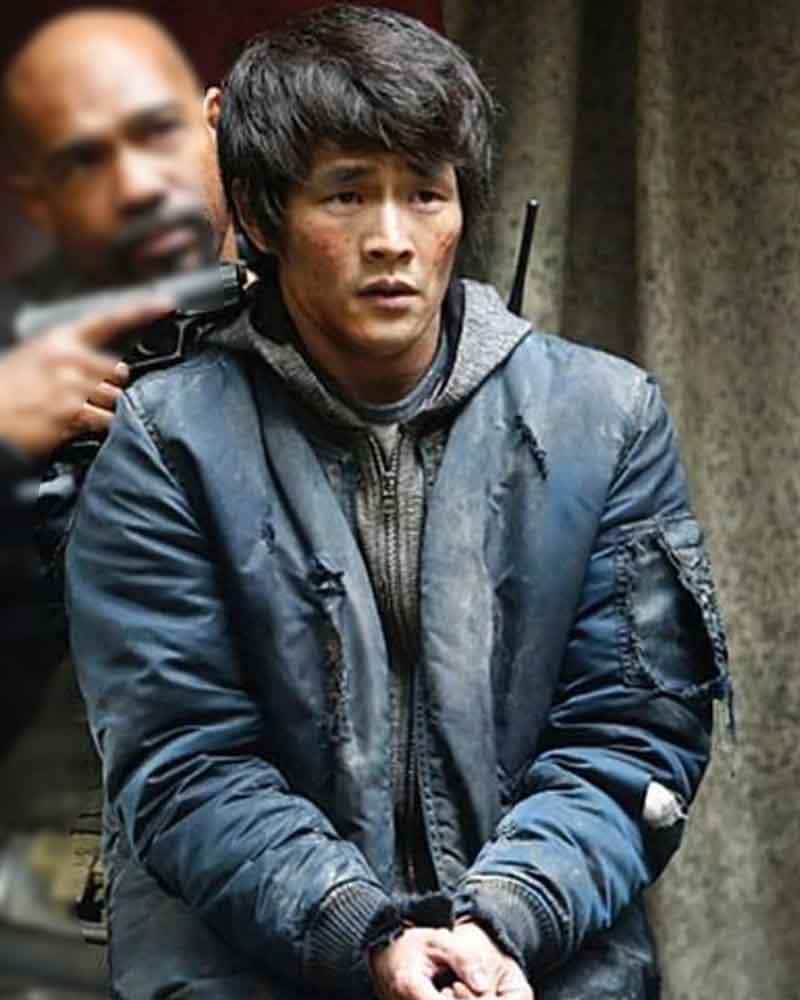 This way, his career in the movie industry began. Then, he also got opportunities to get featured in different TV series. Some of the TV series he got featured in are, One Life to Live, 90210, The 100, and many more. Moreover, he is a musician and has released albums like The News Today and The Happiest Album Ever Made.

Christopher’s net worth is estimated to be around $1 Million. He has been working on various projects; therefore, his net worth is expected to increase in the coming days.

Christopher Larkin has been very private about his personal life and has not shared much with the public. All of his fans want to know more details about his life, but he has not made any official announcement yet. However, he is single at the moment and hasn’t shared any kind of relationship with anyone. 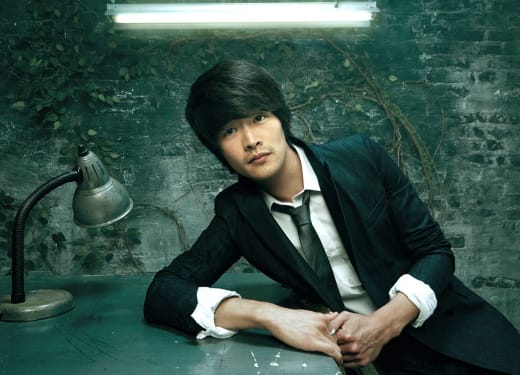 He might be more concerned about building his future at the moment; so, he wants to stay focused. 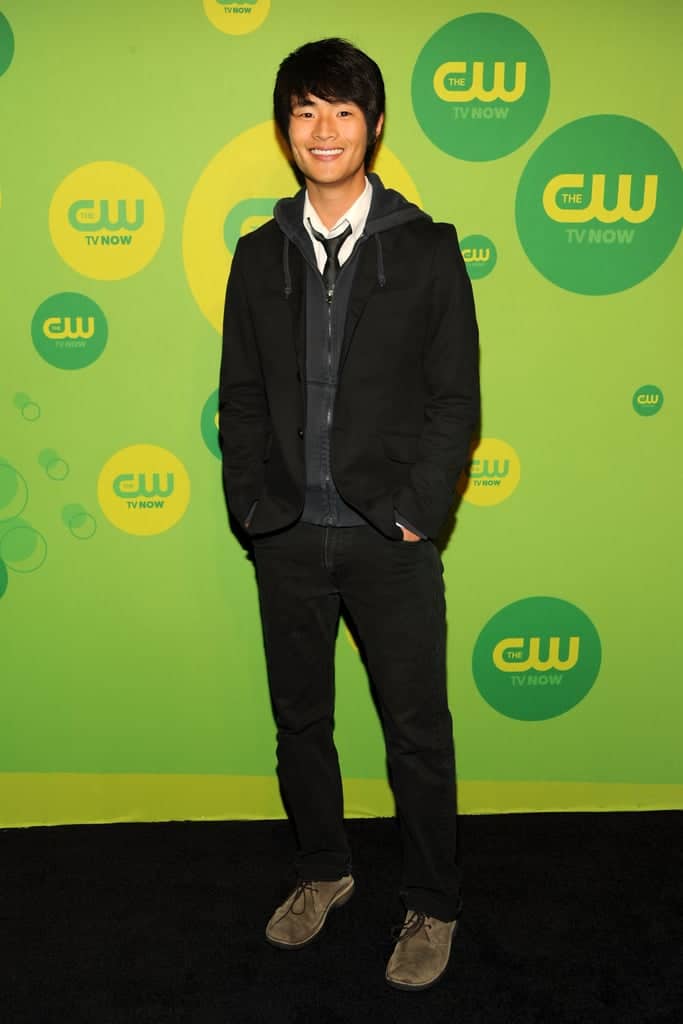 Christopher Larkin has a decent height and a well-maintained body. As he does not speak out much, his actual body measurements are still unknown to the world. However, looking at his physical attributes, he has all the qualities to become a lead actor. His eyes are dark brown, whereas his hair is black.