Foy was born in Stockport, Greater Manchester, England on 16th April 1984. She is of  British nationality, and her birth sign is Aries. She attended Aylesbury High School and later went to Liverpool John Moores University to study drama and screen studies.

Foy is a successful actress who has featured in many movies like Season of the witch, Breathe, Upstairs Downstairs, First Man and many more. She got the attraction of the media following her role as Queen Elizabeth II from the show ‘The Crown’ which aired from 2016. Also, she had recurring roles in the TV series ‘The Promise,” ‘White Heat’ and ‘Wolf Hall.’ 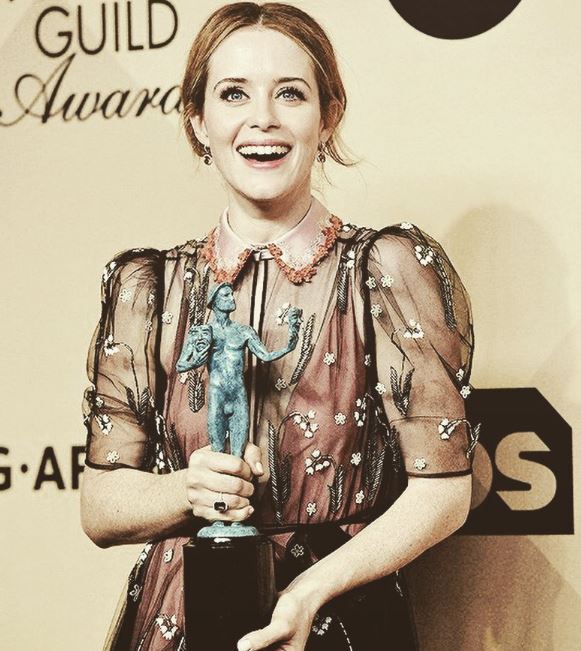 Then she went on to play the character, Janet Shearon, the wife of American astronaut Neil Armstrong, in Damien Chazelle’s biopic First Man. After that she starred as Lisbeth Salander in the thriller The Girl in the Spider’s Web. With all of this, she is believed to have a net worth of around $4 million.

Foy got married in the year 2014 to actor Stephen Campbell Moore. The couple welcomed a beautiful daughter together, Ivy Rose, born in March 2015. However, their love life could not flourish, so they announced their separation in February 2018. 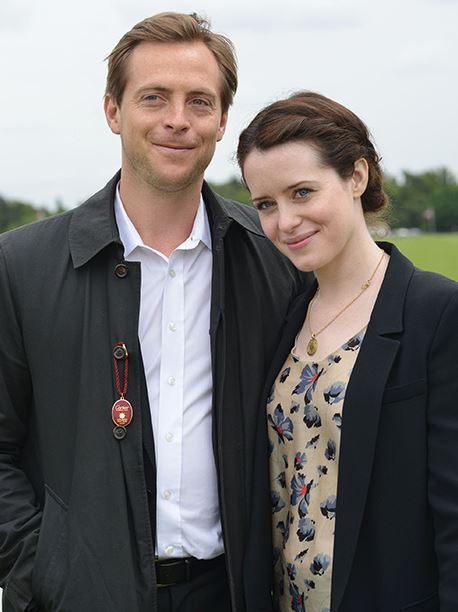 Well, they had split long back before they made the announcement. They wanted to make the split amicable for their daughter.

Foy was born in Stockport, Greater Manchester. She got raised in Manchester and shared her childhood with two siblings; Robert Foy (brother) and Gemma Foy (sister). Her parents separated when she was at the age of 8. 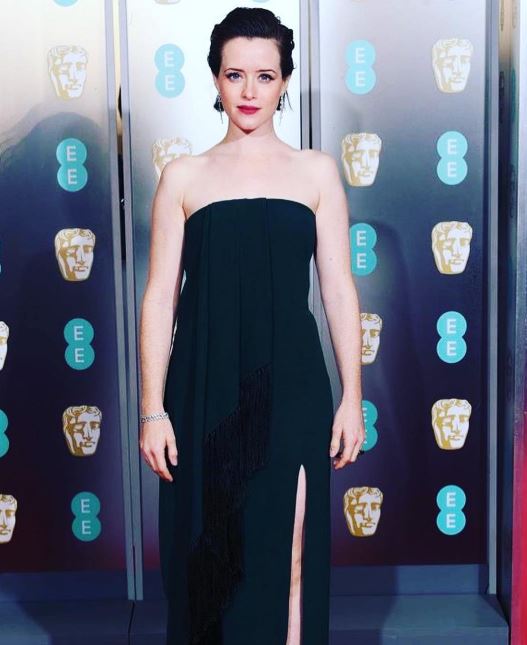 Foy stands tall with a height of 5 feet 4 inches and weighs around 50 kgs. She looks mesmerizingly hot in her blonde hair and her beautiful dark brown eyes.