The show ‘Bachelor Winter Games’ is full of unexpected events and twists. What one thinks never happens in the show. The most recent event happened on 22nd February 2018 when Clare Crawley found her fiancé. She wore a ring that Benoit gave her. But that’s not just it; he is the same guy who Clare dumped once and went to Christian. Well, fate is inevitable, and they will soon be husband and wife. Now let’s know more about newly engaged Clare’s personal information through this wiki!

Born on 20th March 1981, Clare Crawley’s hometown is in Sacramento, California. She holds American citizenship and belongs to white American ethnicity. The 36 years old TV star will be turning 37 in this March 2018. Her zodiac sign is Pisces. The information regarding her education and other info is not disclosed yet.

Clare, before coming to a reality show, was a hairstylist in California based company. She became famous only after being in Bachelor franchise show. Before this season, in the 18th season, she went up to finalist list but lost. 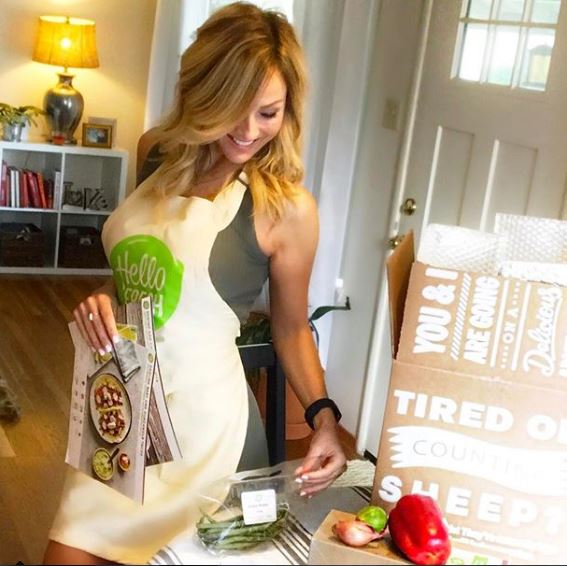 As she had a steady job of hairstylist and featured in the Bachelor reality show, she has boosted her annual income twice fold. The estimated salary of her as per the report is $100 to $200 thousand annually. Talking about her net worth, it is expected to be $800 thousand as of 2018.

Clare’s fans and followers always wanted to see her in a relationship. She finally ended up with someone, but with a lot of twists. In the ‘Bachelor Winter Games,’ she finally found Benoit Beausejour-Savard as her partner and got engaged on 22nd February 2018.

In this week episode, Benoit proposed her with an engagement ring, People TV mentioned. It was not an easy job for Benoit himself, as, on preceding episode, she dumped him and picked Christian Rauch as her partner. After getting engaged, she made a statement:

‘Going on these Bachelor shows is a huge risk, and you don’t know the outcome. It’s scary, but it’s a risk that you have to take to get the good in the end.’

To know whether they will be marrying or not, it is still not confirmed. But one thing is sure; she found a good man to love.

Benoit was into Clare from the very first. But, when she was given a task to choose between him and Christian, she dumped him.

‘I do wish I had more feelings because you are such catch.’

But even after choosing Christian, the relationship didn’t work as expected which became beneficiary for Benoit.

Clare is secretive when it comes to her personal information. The information regarding her parents and family is not disclosed yet. But on 19th June 2017, she praised her father on Father’s Day.

Her father is not alive. She uploaded a picture of her mom on 12th November 2015 and disclosed about having six siblings.

Clare, 36, is decently tall with the height of 5 ft 5 inches and has a well-shaped body. Her weight is not mentioned, but a source said she has two tattoos. Her skin color is white. The information regarding her body measurements is still a mystery.