British autodidact of philosophy and theology, Cometan is best known as the founder of Astronism, a religion whose founding book is the Omnidoxy. It stretches to over 1.25 million words and is solely written by Cometan.

Cometan was born on 1st July 1998 and was raised in Preston, Lancashire in North West England of the United Kingdom. He was born to parents Louise Counsell, a hair salon owner, and Sean Taylor, a vending machine business owner. He is British by nationality and possesses White/Caucasian ethnicity.

Regarding his career, Cometan began to experience a series of revelations at the age of 15 about the future of humanity, the importance of The Cosmos and faith lives, and the importance of philosophy to the future of our societies. These revelations were extraordinarily intense and saw Cometan writing for thousands of hours on a literary work which would later become known as the Omnidoxy. It was upon these revelations that Cometan would found the religion of Astronism. 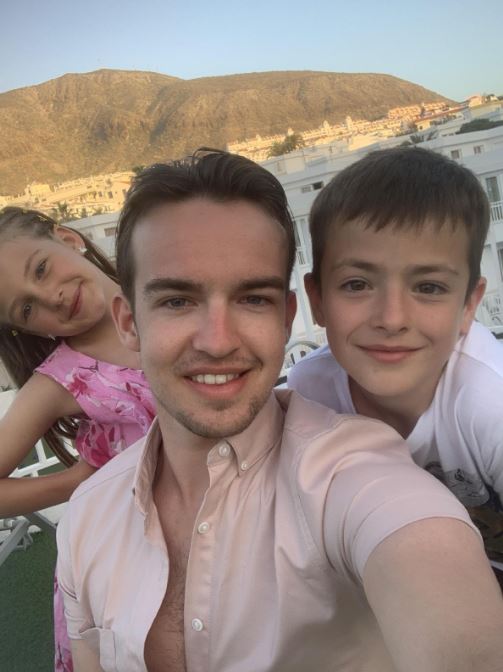 It was during this time that he chose the mononymous name of Cometan after being inspired by the mononyms of Ancient Greek philosophers like Plato and Socrates but also wanted to make his name cosmical by theme, i.e., the use of the word comet. His writing intensified and started to learn about other religions like Christianity and its denominations, Buddhism, Taoism, Confucianism, and others for inspiration.

His revelations continued throughout his late adolescent and settled by the time he was 21 during which time the young philosopher and religious leader completed the Omnidoxy and had founded Astronism, a new religious and philosophical movement. The Omnidoxy became Cometan’s seminal work and influenced the development and establishment of Astronism as a philosophy/religion. 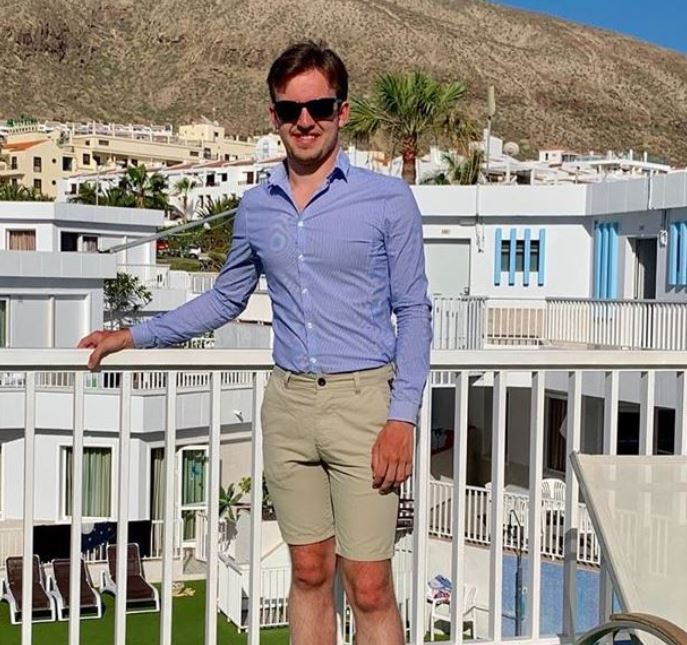 Understanding that he would need to make Astronism a self-funding organization to secure its future, Cometan worked on the development of the commercial elements of his new religion and contemplated the notion of conceptual value for an extended period during his early twenties.

The interest that he has for religion is arguably due to the emphasis on religion in Cometan’s childhood imposed by his strict Roman Catholic grandmother with whom he was very close throughout his childhood.  With all his works, Cometan’s net worth is estimated at $800 thousand.

“My faith is strongest when the night sky is clear.”

“World, do what you wish with my philosophy, but remember, it will always be mine.”

“Do what is unexpected of you.”

“The Omnidoxy will reveal my philosophy to the world, and it shall encapsulate its ideas forevermore.”

“Your faith should prove itself to you.”

“I have fallen in love with The Cosmos and all of the possibilities it does hold.”

Cometan’s personal life has been widely debated, especially the romantic life he shares with his longtime girlfriend and muse, Liana Tiratsuyan, who is known as Cosma. He wrote about their love story in his treatise of the Omnidoxy and formed a specific form of love known as Cometanic love based on his experiences with Cosma.

He held an instant connection and concern about the history and people of Armenia when he learned the country’s formative autodidactic years. This led him coming across a young woman named Liana Tiratsuyan. They met in person almost one year later at Zvartnots International Airport in the capital city of Yerevan in December 2018.

He claimed love at first sight with Cosma and their week together in Yerevan granted the privilege of being chronicled in The Omnidoxy which eventually led in the formation of Cometanic love that encompassed the philosophical musings of Cometan on the topic of love. 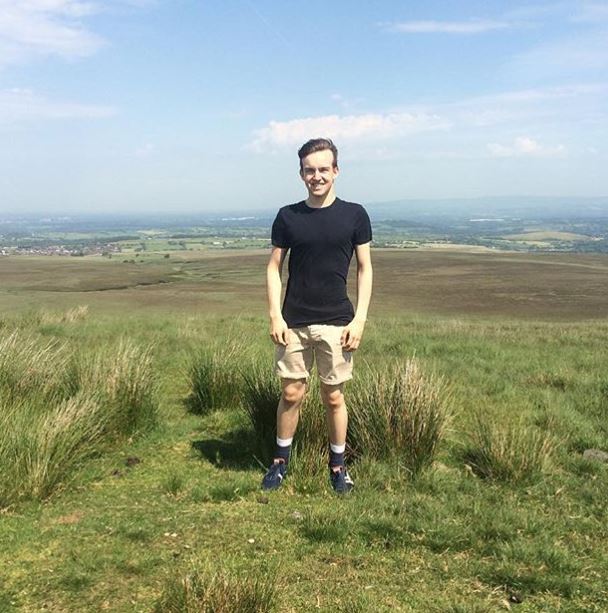 Cometan stands tall at the height of 5 feet 10 inches. He weights 65 kilos. His has brown hair and has blue eyes. His biceps measure 12 inches and wear the shoe size, 9 (UK). His body measurements (Chest-Waist-Hips) are 41-30-34.