So if you have seen the Sitcom Two and a Half Men from the CBS’s, then you might know the character Berta who plays the role by Conchata Ferrell. With her recurring housekeeper role for twelve seasons, she has also received the two Primetime Emmy Award nominations for Outstanding Supporting Actress in a Comedy Series back in 2005 and 2007.

Conchata Ferrell was born in Lauderdale, West Virginia, the U.S., in 1943. Her birthday falls on every 28th of March, which makes her Aries zodiac sign. Also, she embraces American nationality and white ethnicity.

Conchata started her acting career from the Circle Repertory Company as a member. Then, she became a part of the original Off-Broadway cast of Lanford Wilson’s The Hot l Baltimore. Within a short time, she won the Obie, Drama Desk as well as Theatre World Best Actress Awards from playing off-Broadway play The Sea Horse. 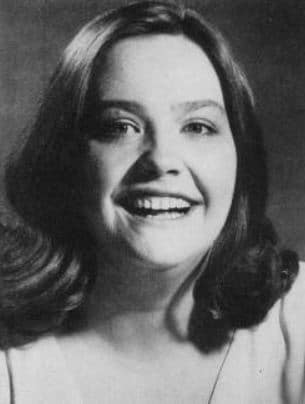 Eventually, Conchata has a breakthrough role from the film – Heartland, Mystic Pizza, and as well as short-lived 1980s T.V. sitcom E/R. she even got nominated her first Primetime Emmy Award nomination for Outstanding Supporting Actress in a Drama Series on the sixth season of L.A. Law. Along with that, she rose into prominence from the CBS sitcom Two and a Half Men as Berta, the Housekeeper. 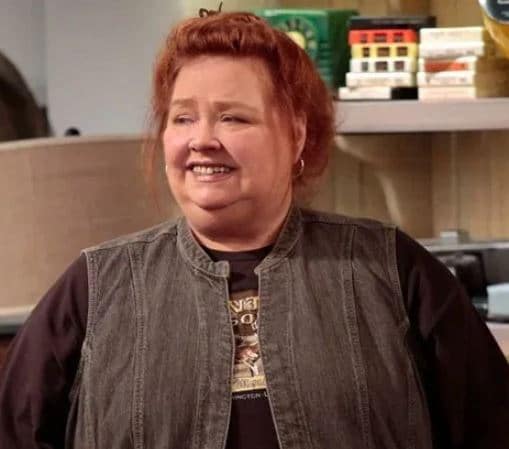 Conchata is living a blissful marital life with her husband, Arnie Anderson. He is also known as an actor for playing documentary The California Reich in 1975. 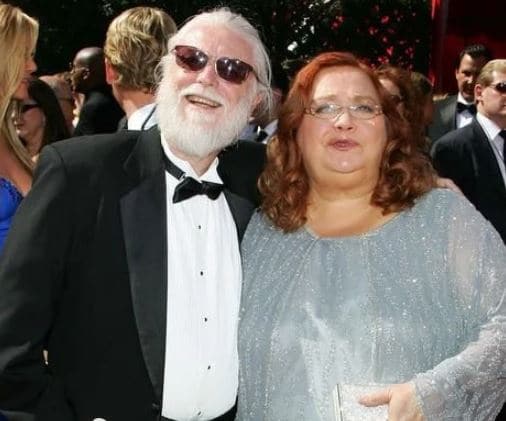 Talking about their marriage, they shared their oath in about 1986. The couple is blessed with a daughter named Samantha, who was born in 1982. Besides that, they has two stepdaughters who were born in 1976 and 1979. 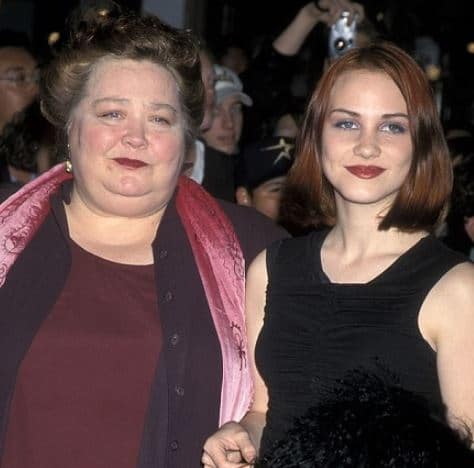 Furthermore, the duo hasn’t shared when and where did they first met each other. Also, their exact marriage details remain inside the closet.

Conchata was born in the Ferrell family with Galen’s middle name. She is the daughter of Luther Martin Ferrell and Mescal Loraine. Her parents raised her in Charleston city of West Virginia, and later moved to Circleville of Ohio. 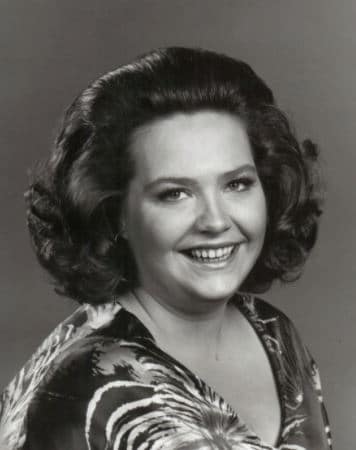 Talking about her education, she went to study at West Virginia University and dropped out after attending for two years. She joined and graduated from Marshall University with a Bachelor’s degree in history education after working in several jobs. While she was in Marshall, Conchata made her first onstage performance in 1969,

Conchata has a height of 5 feet and 2 inches, but she weighs remain confined. she has curly blonde hair with dark blueish eye color.