Connor Swindells, a British actor, model, and former boxer rose to acclaim for being in the recent Netflix Comedy series, Sex Education as Adam Groff. The series premiered from January 2019, and his performance got loved by the audience. In the series, Connor gets to appear alongside the like of Gillian Anderson and Asa Butterfield.

Connor was born in Lewes, East Sussex, England on 19th September 1996. He is of British nationality and part of the white ethnicity. His zodiac sign is Virgo. However, there are no details about Connor’s family background.

Connor started his professional career in acting in 2015 when he auditioned for a local play as a friend dared him to audition for the theatre and got the lead role. After doing three theatre-plays, he got an agent who helped him for his career in the TV Screens.

In 2017, Connor made his debut in the TV Screens portraying the role of Mostyn in the TV Series, Harlots for one episode. The same year, he featured in the TV Series, Jamestown which aired on Sky One as Fletcher. Later in 2018, Connor landed the role of Adam in the movie, Vs. Moreover, he will be appearing in the film named, Keepers playing the character of Donald McArthur. 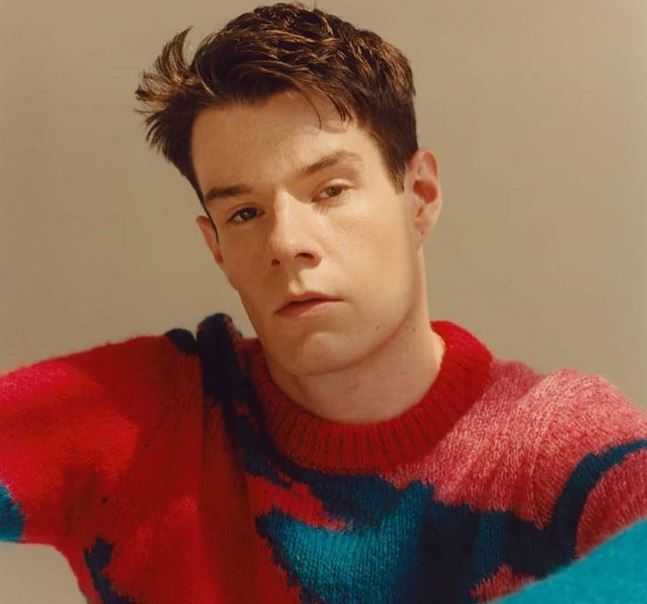 As of January 2019, Connor appeared on TV Screens alongside co-stars like Gillian Anderson and Asa Butterfield in the Netflix series, Sex Education. With all these works and upcoming projects, Connor should be taking a hefty amount home. As of 2019, Connor’s net worth is estimated at $200 thousand.

Connor is a handsome young man who is on the verge of his professional career and has grabbed attention from his series on social media. Apart from his professional life, he is gaining center of attraction for his romance with co-star, Aimee Lou Wood.

Often, Connor posted about his beautiful girlfriend, Aimee on Instagram and wished Happy New Year to the fans on 1st January 2019.

Connor grew up with his parents in East Sussex, England. However, as a celebrity, he wants to keep information regarding his family a private affair and no data are available in the media till now. 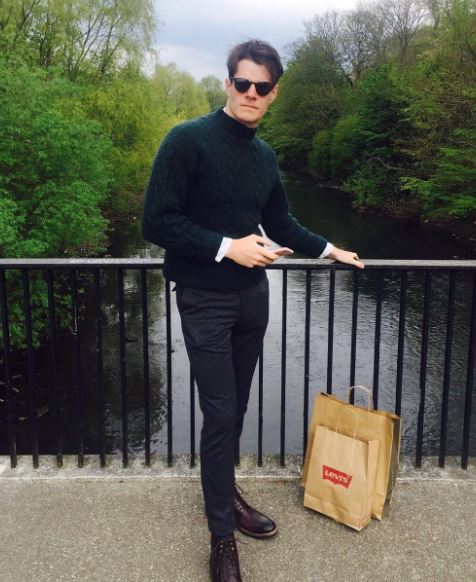 With his handsome looks, Connor has garnered around 189k followers on Instagram and has a great physique to bewilder his fans. As for his measurements, he stands tall with a height of 6 feet and weighs around 75 kgs.