English singer, actor, and YouTuber Conor Maynard rose to prominence with his debut single, Can’t Say No on 15th April 2012. The same year, he got nominated and won the award of MTV’s Brand New for 2012. With his popularity, Maynard has around 1.9 million followers on his Instagram.

Maynard was born in Brighton, England, the UK on 21st November 1992 to parents Helen and Gary Maynard. He is of British Nationality and possesses English ethnicity. His birth sign is Scorpio.

On 19th May 2006, Maynard started a YouTube channel named, Conor Maynard and uploaded his first singing video, Breathe and Beautiful Monster. The video got the attention of Ne-YO and became his mentor. And with Ne-Yo’s help, Maynard signed with EMI/Parlophone and Turn First Management. Soon he started to work on his first album, Contrast and eventually released “Can’t Say No” on 1st March 2012 which peaked No.2 on UK singles chart.

With his rise into the music world, Maynard released songs like Vegas Girl, Animal, Turn Around with Ne-Yo and so on. In 2018, he published a song titled, Hold on Tight from the album, The Wave. His channel includes cover songs like “Luis Fonsi – Despacito ft. Daddy Yankee & Justin Bieber (SING OFF vs. Pixie Lott)”, “Alan Walker-Faded,” “Ed Sheeran- Shape of You” with all over 50 million views.

As per SocialBlade.com, Maynard earns around 37.9K – $607K annually from his YouTube videos and his net worth is $6 million.

Good news for Conor’s female fans as the handsome lad is single as of 2019. Hard to believe but that’s true. However, previously, he was in a relationship with Victoria Tansey. The duo started dating from August 2013 and was in a relationship for four years. However, in September 2017, Maynard broke up with his girlfriend on mutual understanding. 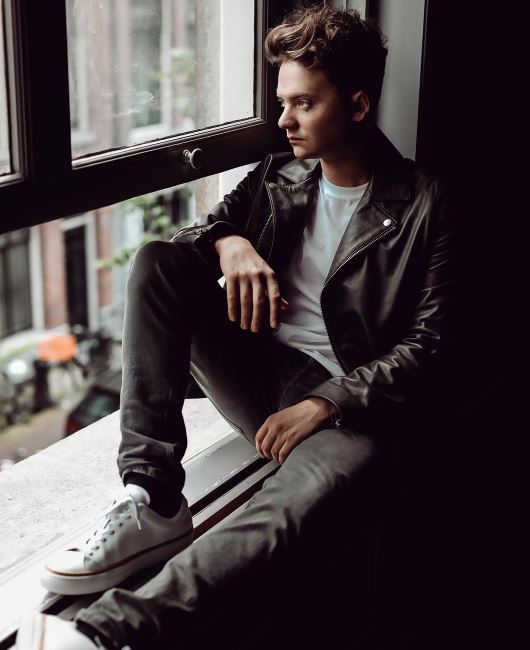 So since then, he has not been spotted with anyone who can be called his girlfriend.

Maynard grew up in Brighton with his parents, Gary and Helen Maynard. His brother, Jack and his sister Anna are also YouTubers. 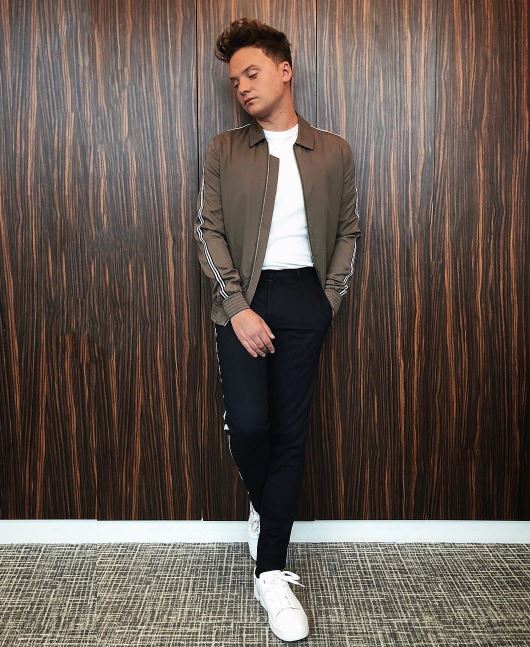 Maynard stands tall with a height of 5 feet and 8 inches and weighs around 70 kgs.