Constance Zimmer has paved her legacy as an actress by acting in series like Entourage as Dana Gordon. She also rose into prominence from the TV Series, UnREAL as Quinn King, and even led her on a Critics Choice Television Award. Constance has even acted in the Netflix original series called House of Cards.

Constance Zimmer was born in Seattle city of Washington, US in 1970. Her birthday falls on every 11th of October which possesses the zodiac sign of Libra. She inherits the American nationality and white ethnicity.

Constance began her acting by performing at a local theater. During that time, She played in Catholic School Girls in Los Angeles production which led her to earn Dramalogue Award for the Best Actress. And then, she began to star in numerous commercials like Duracell. 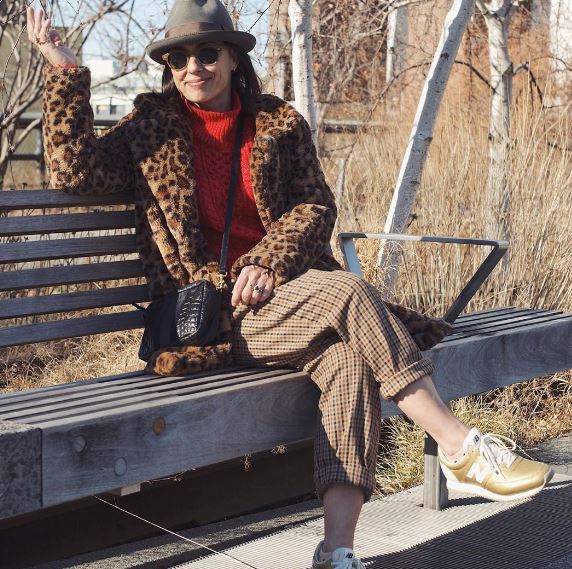 She began to rise as an actress from her guest-starred role in series like Ellen, Seinfeld, The X-Files, The King of Queens, and others. In 1998, she garnered to play recurring roles for the series, Hyperion Bay and The Wayans Bros. She also got cast in a few independent movies such as Home Room, Spin Cycle, and Warm-Blooded Killers.

Constance first got her regular role as Penny Barrington on the NBC comedy, Good Morning, Miami. She even got the recurring role as Sister Lilly Watters in ‘CBS’ fantasy/family drama series called ‘Joan of Arcadia’ between 2004 and 2005. However, she gained fame from the HBO comedy-drama series ‘Entourage’ in Dana Gordon.

Her acting is also seen in TV series and movies like Girls Talk, The Washington Herald, House of Cards, Boston Legal, Damaged Good, and many more.

As of 2020, Constance’s net worth estimated at around $6 millions.

Constance shares her blissful married life with her husband, Russ Lamoureux. Though the coupled hasn’t spoken anything about how they began their romance, they revealed their engagement news on the 20th of June 2010. Then, the couple walked the aisle on the 9th of October 2010.

Furthermore, Constance and Russ has blessed with a daughter named Colette Zoe. She came to the world on the 5th of January 2008 before they got engaged.

Nevertheless, Constance was first married to Steven Johnson who is a special-effect artist. the former lovebirds got married in 1999 and divorced in 2001.

Constance Zimmer was born to parents – Gunter and Ingrid Mueller. Her both parents are from German who migrated from the former East Prussia. She also can speak the German language fluently. During an interview in 2015, she told that as a child through her parents spoke English with her, she learned German from her grandmother when she spent six weeks of every summer in Germany.

While she was in High school, Constance found her love for acting and decided to pursue it as her career. After finishing high school education, she went to the American Academy of Dramatic Arts in Pasadena. 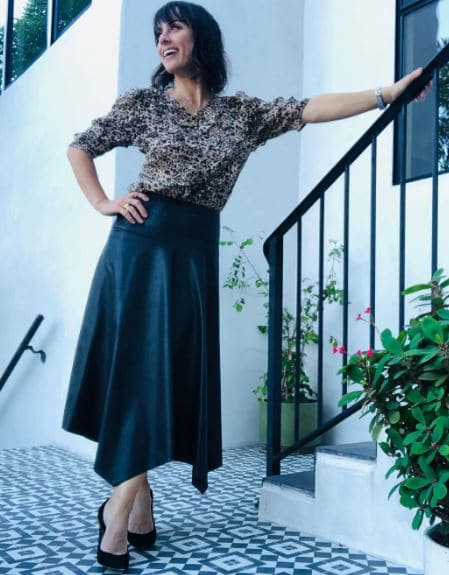 Constance height stands at 5 feet 6 inches and weighs around 57kgs. She has black hair and brownish eyes color.