For parents, their child is the most important thing. Moreover, when their child is ill, they are compelled to be together even if they are walking on a separate path. Cori Broadus, Snoop Dogg’s daughter, is sick and both of her parents are doing their best. Now let’s know more about singer Cori through this biography!

Born on 22nd June 1999, Cori Broadus’ hometown is in California. She is American by nationality and is of African-American ethnicity. Her zodiac sign is Cancer. She is a daughter of famous singer Snoop Dogg and Shante Broadus. For education, she went to Ramon C. Cortines School.

Cori followed her father’s footsteps and became one of the famous pop singers. She released ‘Do My Thang’ in 2011 and gained popularity. After two years, she was seen in ‘No Guns Allowed’ along with her dad. Apart from that, she has been earning from her YouTube channel titled ‘Cori B.’ 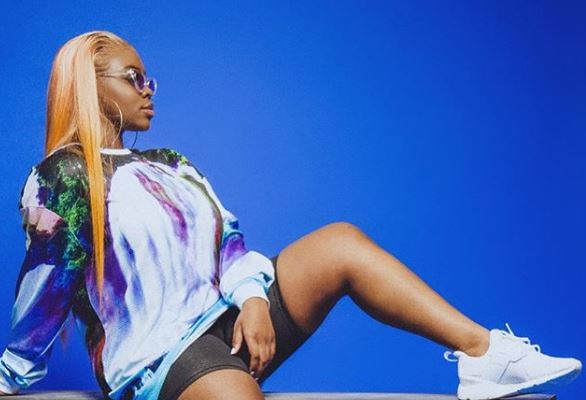 Cori’s earning from YouTube is close to nothing for her, as she enjoys her parents net worth. Her father has $135 million while her mother has $5 million. Summing all those up, her net worth is estimated at $1 million.

Regarding Cori’s dating life, her parents are too protective. In 2015, in Ellen DeGeneres Show, she and her father talked about the relationship. Moreover, she stated that her father told her to date someone in 77 years of age.

However, she is not single, as she is in love relationship with a guy Ez, whose Instagram username is doitezmbk. The duo started seeing each other since grade eight and still are together. In July 2018, she uploaded a video featuring her boyfriend.

Before that, on 21st February 2018, Cori had posted her boyfriend picture on her social account wishing him birthday.

Cori’s Illness Brought her Parents Together

Cori is one of three children of Snoop Dogg and Shante Broadus. She has two other siblings, Corde and Cordell. She has Lupus. Her parents found out about her illness when she was six years old. She began losing weight and hair drastically. However, she has been medicated and is doing all right.

Her father credited his daughter for reuniting his marital life. After finding her illness, her mother played a proper role in making up the relationship. 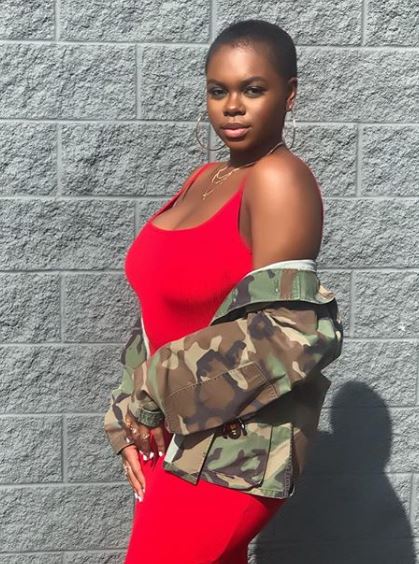 Cori is decently tall possessing a height of 5 feet 2 inches and weighs about 42 kilos. Her skin is dark brown, has black hair and eyes. Nothing much about her body measurements are provided.