Courtney Stodden is a multi-talented celebrity who has pursued her career as a Singer, Songwriter, model, and reality Television Personality. She is known for marrying a famous actor Doug Hutchison in her teenage person. From there, not only she earned fame but also got the opportunities to appear in the TV reality series like I’m a Celebrity…Get Me Out of Here and VH1’s Couples Therapy.

Courtney Stodden was born in Tacoma, Washington, in 1994. Her birthday falls on every 29th of August and embraces the zodiac sign of Virgo. She holds an American nationality along with the white ethnical background.

Courtney began her career by venturing into modeling in her youth period. Then, in 2009, she hosted a cable TV show called The Courtney Stodden Show, which is produced by North Beach Community TV in Ocean Shores. The same year, she appeared in the 2010 Miss Washington Teen USA pageant as Miss Ocean Shores Teen USA. 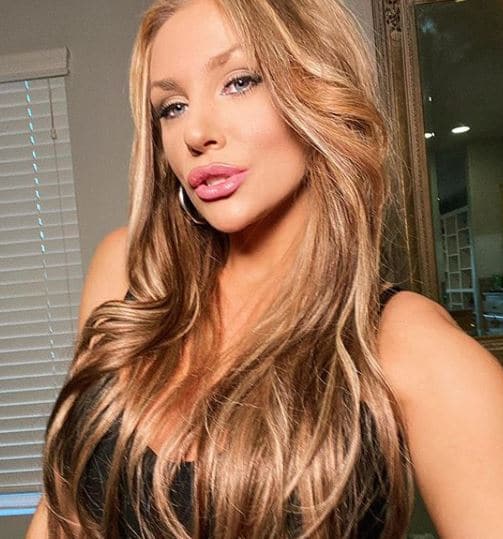 Afterward, Courtney dropped her original songs like Car Candy, Hurting People, and We Are America, which helps her gain fame. Then, her career got skyrocket after her marrying Doug Hutchison.

Eventually, she appeared in the film named Love Addict as Mrs. Davenport in 2016. She had also played in the TV shows like Hollywood Hillbillies, Reality Ex-Wives, Celebrity Big Brother, Celebs Go Dating, and many more.

Being a beautiful model, Courtney gained the attention when her marriage with actor Doug Hutchison came into limelight. The duo shared their wedding vows in 2011.

During that time, Courtney was at the age of 16 and got wedded from her parents’ consent. Also, the wedding was held in Las Vegas, Nevada, because the marriages involving/between minors were illegal in most US States. 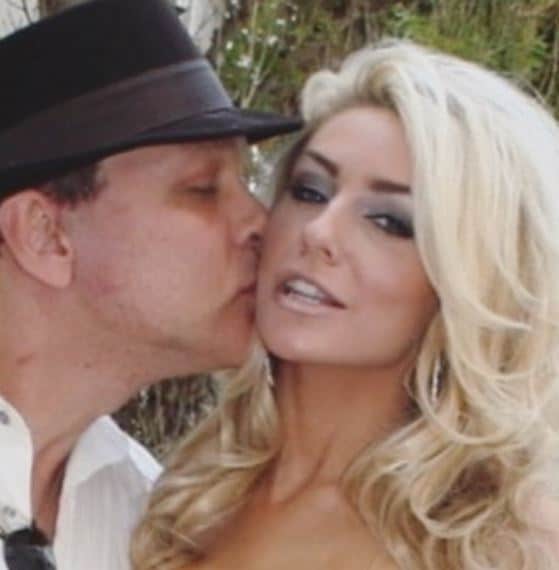 Though they were happy about the marriage, Doug’s parents weren’t as they disowned him after the wedding.

After going through many obstacles, the duo was supporting and helping each other. However, their relationship came into a breaking point in March 2017; and got divorced officially in 2018. The main factor of their divorce was due to age gaps.

Talking about their children, Courtney and Dough announced their pregnancy on the 17th of May 2016. After three months, she disclosed her suffering from a miscarriage.

Courtney Stodden was born with the middle name Alexis to parents Alex John Stodden and Krista Kay Keller. Her parents raised her with two siblings, Ashley and Brittany. Both sisters were at the age of 9 and 11, respectively, at the time of her birth. Then, she was raised in Ocean Shores, Washington. 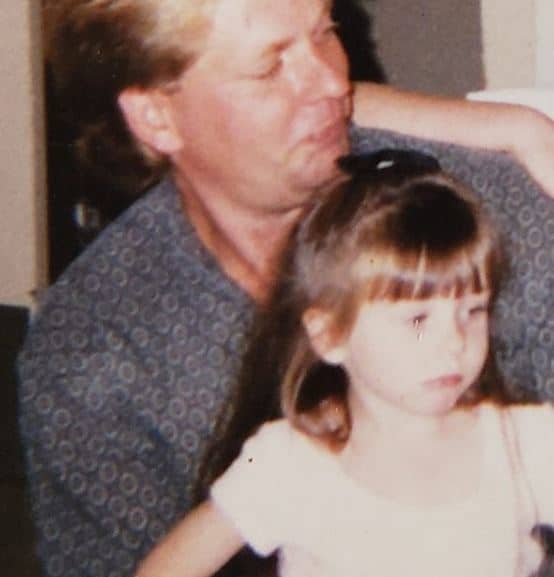 During her school period, Courtney was abused and bullied due to her mature appearance when she was in sixth grade at the age of 12. But, her mother pulled her out from the school at 16 after she had bullies fractured her left arm. Then, she continued her education from an online private Christian academy. 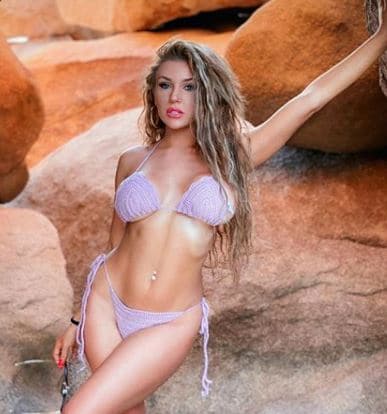 Talking a glance in her body, Brittany has a sizzling hot figure which measures at 38-24-36 inches, making her cup size 43E. She has height 5 feet 3 inches and weighs around 48kg.