A former American actress, Cynthia Daniel, is notable for working along with Leonardo DiCaprio in the movie named The Basketball Diaries in 1995. Also, she is known for playing in the 1990s syndicated teen drama titled Sweet Valley High as Elizabeth Wakefield. Along with acting, she is known for being a professional photographer who owns a studio named Five Arrows Photography. On top of that, she is recognized as the twin sister of actress, Brittany Daniel.

Cynthia Daniel was born in Gainesville, Florida, USA in 1976. Every March 17, she blows out her birthday candle along with her twin sister, Brittany. She holds American nationality. She was born to parents Charlton B. Daniel Jr and Carolyn Daniel. Likewise, she earned her education from Gainesville High School and Homecoming Queen in High School.

Cynthia Daniel Net Worth and Salary

The twin sister first appeared in YM and Sassy after getting signed to the Ford Agency. They got featured in the ads for the Doublemint gum as Doublemint Twins. Then, they made a debut in the Television industry with the TV series; The New Leave It to Beaver in 1987. 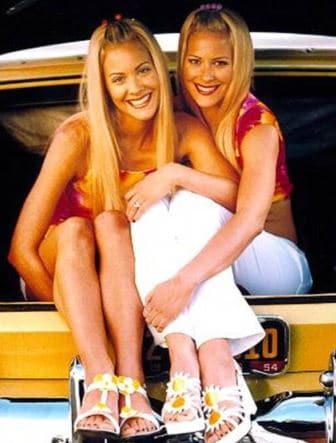 Likewise, Cynthia got the chance to appear in a TV series named Sweet Valley High as Elizabeth Wakefield.  At that time, twins made a debut in the film by playing in The Basketball Diaries in 1995. She also got a feature in the Hollywood Health Report.

But Cynthia decided to quit acting when season four of the television series, Sweet Valley High, was canceled. Afterwards, she only made an appearance in the 2002’s That ’80s Show. 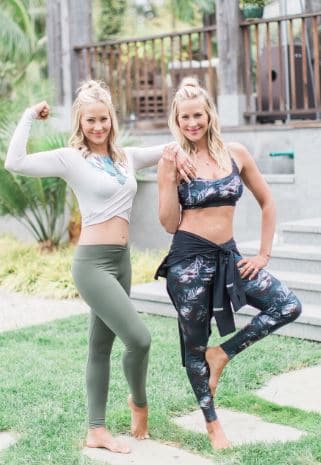 In June 2017, Cynthia and her sister launched their blog entitled, The Sweet Life. On there, they covered fashion and beauty-related tips as well as home décor and parenting.

As of 2023, Cynthia Daniel holds an estimated net worth of $8 million and has a $1 million annual income.

Cynthia is enjoying her love life with Cole Hauser. He is an actor, known for his on-screen debut in School Ties in 1992. 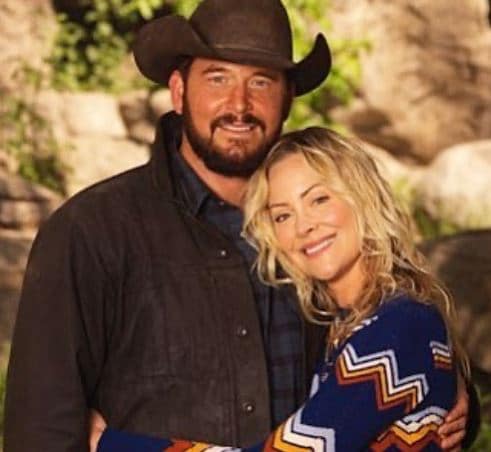 The nuptials shared their oath on December 22, 2006. But before that, they had already welcomed their son named Ryland in September 2004.

They welcomed their second son named Colt Daniel Hauser on June 12, 2008, and a daughter named Steely Rose in 2013.

Cynthia was born in Daniel’s family to parents Charlton B. Daniel Jr, and Carolyn Daniel. Her father died due to cancer in 2008. She has two siblings, an older brother, Brad, and an older sister, Brittany. Cynthia is five minutes younger than Brittany.

Cynthia’s body measures 34-24-35 inches, and her cup size is 34B. She stands tall at the height of 5 feet 8 inches and weighs around 58 kg. She has blonde hair and greenish eye.

How old is Cynthia Daniel?

Where is Cynthia Daniel from?

What is Cynthia Daniel net worth?

How much does Cynthia Daniel earn?

Who is Cynthia Daniel husband?

Cynthia Daniel is married to her husband, Cole Hauser.

Who is Cynthia Daniel sister?

How many kids does Cynthia Daniel have?

What are Cynthia Daniel body measurements?

How tall is Cynthia Daniel?