English actress, songwriter, and singer, Cynthia Erivo is known for the Broadway revival of The Color Purple as Celie. She is also recognized for winning awards like the 2016 Tony Award for Best Actress in a Musical and Grammy Award for Best Musical Theater Album. She even rose into prominence for the role in Bad Times at the El Royale and Widows.

And now, Cynthia Erivo has been nominated for the Oscar Award 2020 for the best actress Harriet.

Cynthia began her career by featuring in the TV shows like The Tunnel and Chewing Gum. And her first stage role was at the Brighton Festival in Marine Parade by Simon Stephens. Then she landed a musical role at Theatre Royal Stratford East in June Jordan’s  Was Looking at the Ceiling, and Then I Saw the Sky. 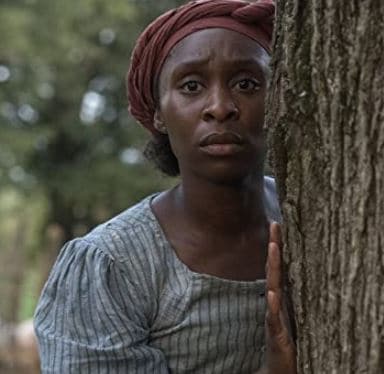 In 2013, Cynthia played a role in the Menier Chocolate Factory production, The Color Purple, as Celie Harris. Her character led her to win the Tony Award for Best actress.

Throughout her career, Cynthia has worked in series, Broad City, as Lisa from 2017 to 2019. She landed a role in the series, The Boss Baby: Back in Business, American Idol, and The Outsider. She will appear in the TV series, Genius, like Aretha Franklin. She will also be playing as Hildy in the Chaos Walking.

Not only that, but Cynthia has also made an appearance in songs like Jump, Nobody, My Funny Valentine, and Goodbye Song. 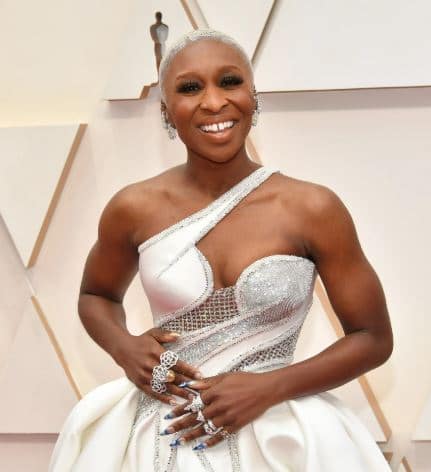 As of 2020, Cynthia Eriyo’s net worth could be estimated at millions of dollars.

Cynthia Erivo is off from the market. She is in a relationship with her boyfriend, Dean John-Wilson. He is a British actor. On the occasion of Valentine day, Cynthia wished her boyfriend on social media by posting a picture and a beautiful caption.

Happy Valentines Day, This day, he held the train of my dress, guarded it as though it were connected to my body. Created a barrier around it so that no one could damage it. He was asked if he was a security guard. I don’t think he disagreed. Imagine, what e is like with me. ❤️❤️❤️❤️ I love him, He loves me. 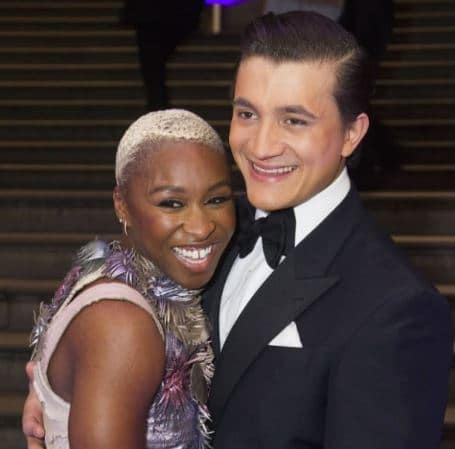 She earned her education from La Retraite Roman Catholic Girl’s School. She holds a degree in music psychology at the Univeristy of East London. She has also trained in the Royal Academy of Dramatic Art.