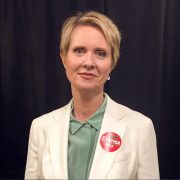 Cynthia Nixon, American actress-turned-politician, rose to the limelight in 2018 after she challenged the incumbent governor of New York, Andrew Cuomo and ran for the post. Aside from a leader, she is famous for her acting stints in the franchise, Sex, and the City. She won the Outstanding Performance by an Ensemble in a Comedy Series award of Screen Actors Guild Awards in 2002 and 2004.

Cynthia was born in New York, the USA on 9th April 1966. She is of American nationality, and her zodiac sign is Aries. She inherits mixed ethnicity as her parents Walter Elmer Nixon Jr, and Anne Elizabeth has English and German descent.

Inspired by her mother, Cynthia had a passion for acting at a young age. She gave her first TV debut the show, The Seven Wishes of a Rich Kid in 1979. Afterward, she starred in movies such as Little Darlings as Sunshine Walker, Tattoo, Prince of the City and Let it Ride. However, her role in the film like Baby’s Day Out, Sex and the City 1 and 2 became her most significant achievements. 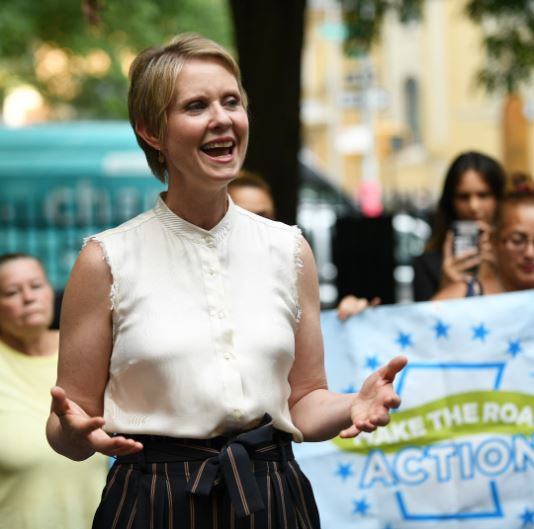 Also, Cynthia achieved massive success for portraying Miranda Hobbes in TV Series, Sex and the City from 1998 to 2004. Her other successful TV shows include Law &amp; Order, World Without End, Tanner on Tanner and The Big C. With the exceptional acting aptitudes, she amassed recognitions of Emmy, Tony, and Grammy Awards. Further, she garnered a net worth of $60 million. 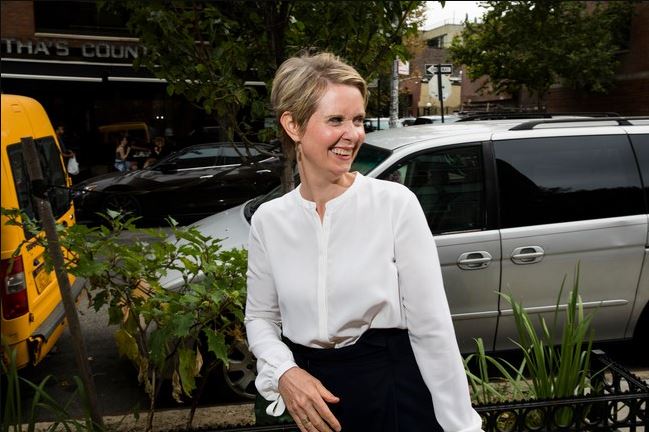 Apart from her movies and TV Series, Cynthia got involved in politics. In 2018, she made the news for preparing against Andrew Cuomo for incumbent governor of New York. However, she lost the election as she only got 35% of the votes and lost her ticket after the Working Families party agreed to endorse Cuomo and Hochul.

Is Cynthia a lesbian? Does she have a child with her partner?

Unbeknownst to many, but yes! Cynthia is a lesbian. She is in a same-sex-marriage with her partner Christine Marinoni. The duo – who started dating from 2004 and got engaged in 2009 – married in 2012. Together, they welcomed a son named Max Ellington in 2011. Christine and her partner always show their support to the LGBT Community. 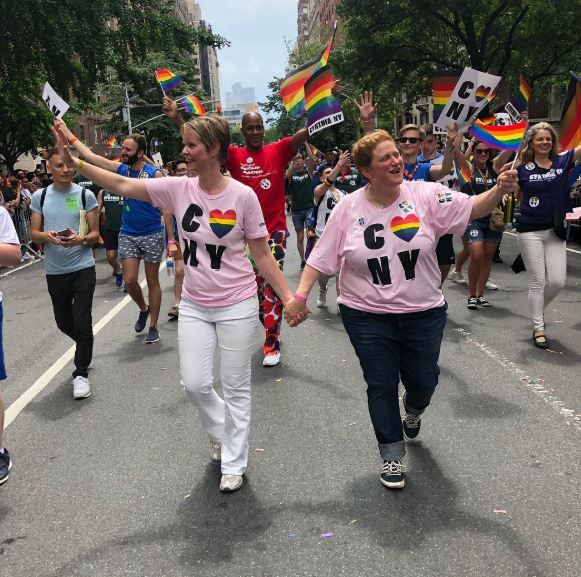 However, the family with Christine wasn’t something Cynthia dreamt since the beginning. She was in a relationship with men and had never thought of being in love with a woman. She was married to Danny Mozes and even had two beautiful kids with him; Charles and Samuel. But, when she met Christine, the zing felt right in such a way that she could not resist. And, the rest is history. 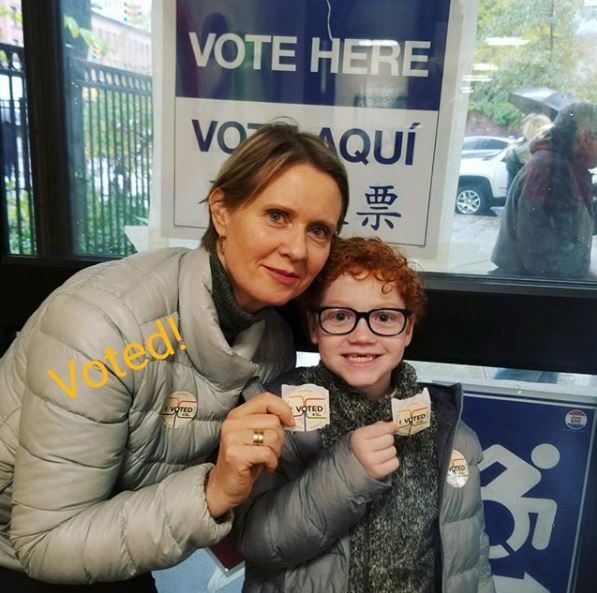 Cynthia was born in the city of New York. Her parents are Walter Elmer Nixon Jr. and Anne Elizabeth. She completed her education from Barnard College in English Literature. Aside from parents and related siblings, her family is Christine and their son Max. 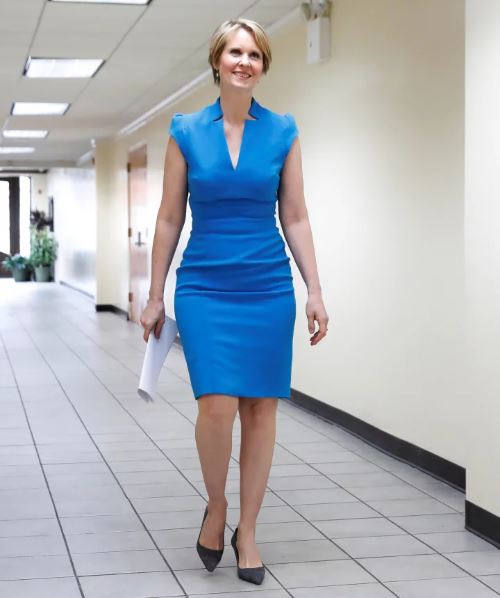 Cynthia stands tall with a height of 5 feet and 7 inches. Though her weight remains undisclosed, she still has impressive measurements at the age of 53.