Cynthia Watros, an American actress, is recognized for her work on the ABC TV series, Lost as Libby Smith. She has also appeared in the series like Desperate Housewives, Finding Carter, and General Hospital. With more than two decades, she has become one of the established actresses in the Hollywood industry.

On 2nd September 1968 in the city of Lake Orion, Michigan, Cynthia Watros was born to Bruce and Nancy. She belongs to a white ethnic race and is American by nationality. She earned her education from Macomb Community College in Clinton Township city of Michigan. Then, she graduated in Bachelor of Fine Arts degree in Theatre from Boston University. There, she worked as a Professional Actors Training Program.

Cynthia initially began working in the acting field debuting as Annie Dutton on the CBS soap opera Guiding Light from 1994 to 1998. Her astonishing acting skill led her to win Daytime Emmy Award for Outstanding Lead Actress in a Drama Series.  In 1994, she worked as a New York Undercover as a reporter. 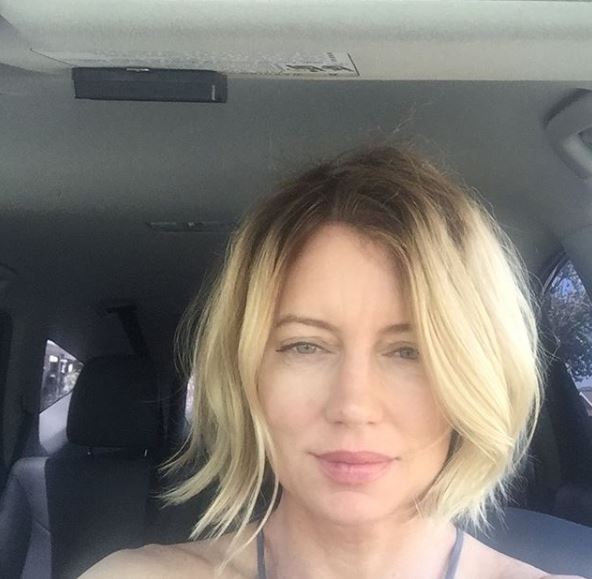 Since then, she has appeared in TV series like Spin City, Another World, Profiler, Titus, Criminal Minds, The Closer, and many more. However, she gained a wide range of fame by featuring in the series House and Grey’s Anatomy. Besides TV series, her work can be seen on films like – His and Hers, Mercy Streets, Frank, Mars, Park City, Blood and Circumstance and many more. 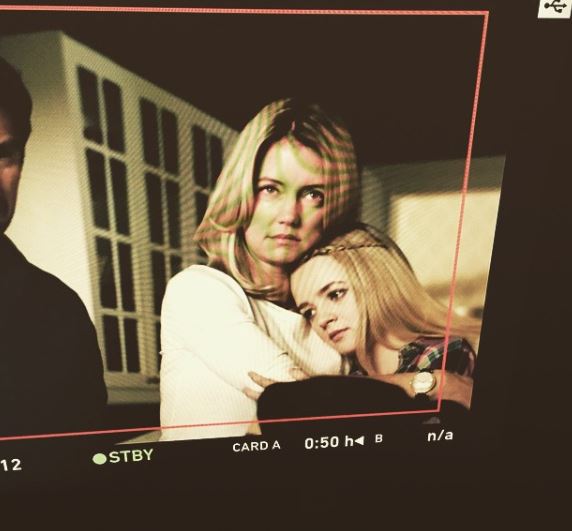 By working in numerous TV series and movies, Cynthia has earned quite a fortune for herself. As of 2019, Cynthia’s net worth is estimated at $1.5 million.

The actress, Cynthia, is living her happy married life. She is married to husband named Curtis Gilliland since 1996. Her husband is a restaurateur. Although the pair haven’t surfaced about their love story, some sources claim that they dated in between 1995 & 1996.

Cynthia was born in the Watros family to parents – Bruce and Nancy. She was raised alongside a brother, Steven Watros in Trail Park in Lake Orion. Her brother is an electrical engineer. When she was seven, her parents got a divorce. Since her childhood, she was diagnosed with immune thrombocytopenia, and at the age of three, she was close to death. So, Cynthia had undergone through splenectomy and chemotherapy for up to two years.

The 50-year-old actress, Cynthia, stands tall at the height of 5 feet 7 inches. She has beautiful hazel eyes and blonde hair.