Cyntoia Brown made the headlines in January 2019 when the Tennessee Gov. Bill Haslam pardoned her for the murder of Johnny Allen. She will serve ten years of her life in supervised parole starting from 7th August 2019. Brown murdered in 2004 when she was sixteen-years-old and have been in prison sentence in Tennessee Prison for Women.

Brown was born in Tennessee, the USA on 29th January 1988. She is of American nationality, and her zodiac sign is Aquarius. In 2004, she had been convicted of the murder of Johnny Allen and served 15 years of a prison sentence in Nashville.

Cyntoia Got Clemency Over Murder Conviction

In the year 2004, Brown made the headlines for murdering Johnny Allen on 5th August. On that night, Johnny and Brown met in a parking lot at Murfreesboro Road in Nashville where they agreed for a paid sexual encounter. During their meeting, Brown shot Allen in the back of the head and during her arrest and trial, she never denied the fact that she murdered Allen.

In her defense, Brown said that she shot him in her self-defense as Allen was groping her roughly and tried to reach another side of the bed. Brown stated that she believed he was going for the gun and in her defense, she shot him. The prosecutors claimed that Allen was asleep during the encounter and it was a homicide motivated for robbery and found guilty and sentenced to prison for 51 years. 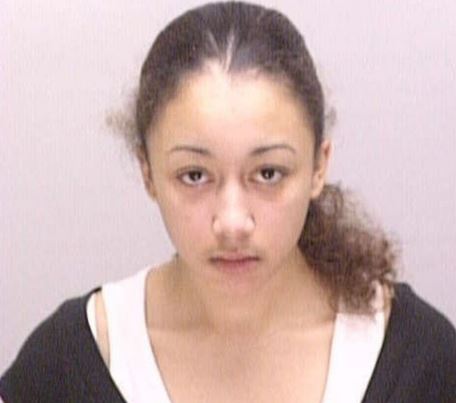 In 2011, a documentary titled, “Me Facing Life: Cyntoia’s Story” got released where she tells her story about being forced to prostitution and sex-trafficked. She states that,

“The first time he did something to me was when he choked me, and I passed out,” Brown recounts of her alleged pimp in the documentary. “I made him money…he wasn’t going to let me go nowhere. He told me he’d kill me.”

In 2017, several high-profile celebrities like Rihanna and Kim K supported her in social media demanding her re-trial. During her time in prison, she studied at Lipscomb University and earned an associate degree in 2015. After her re-trial, the Gov. Bill Haslam stated that,

“Yet, imposing a life sentence on a juvenile that would require her to serve at least 51 years before even being eligible for parole consideration is too harsh, especially in light of the extraordinary steps Ms. Brown has taken to rebuild her life.”

With the statement, Brown got pardoned on 7th January 2019 after serving fifteen years in prison and would serve ten years of supervised parole from 7th August 2019. 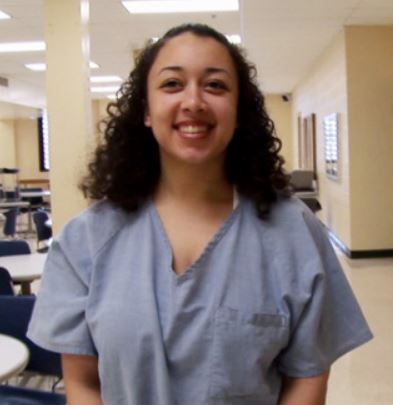 Brown was born in Tennessee, the USA to her mother, Georgina Mitchell as Cyntoia Denise Mitchell. However, her mother placed her in foster homes as she was an alcoholic and drug addict and got adopted by Ellenette Brown. Later, Brown ran away from her adopted family in 2004.

According to some sources, Cyntoia’s height is about 5 feet 5 inches and weighs about 62 kilos. She has dark brown eyes and black hair. Nothing much about her is known.