Damian Marley is the youngest child of reggae singer Bob Marley. Following his father’s footsteps, Damian has also made a name for himself in the Reggae scene has released various albums. Also known as Junior Gong, the singer has won four Grammy Awards. He is not only a singer but also a rapper, songwriter, record producer, and DJ.

Damian Robert Nesta “Jr. Gong” Marley was born in 1978 in Kingston, Jamaica. He celebrates his birthday on 21 July, which makes his age 42. He holds Jamaican nationality and comes of African descent.

Damian possesses a strong musical influence from his family. He started singing and performing at a very young age, and at age 13, he helped form Shepherds. The musical group opened at the 1992 Reggae Sunsplash festival. However, the group disbanded shortly after Damian pursued a solo musical career. He released his debut album, Mr. Marley, in 1996, followed by his second alum, Halfway Tree, in 2001.

His later albums were Welcome to Jamrock in 2005 and Stony Hill in 2017. Moreover, he has also released many singles over the years and collaborated with various artists.

His fourth album won him the Grammy award for Best Reggae Album at the 60th Annual Grammy Awards. As of 2021, Damian Marley holds a net worth of $20 million.

Damian is in a relationship with Cristal Chaitram. The pair have made many public appearances together. The couple started their love affair in 2006 and three years later introduced a son named Elijah Marley. Like him, his son also has an interest in music, specifically drumming.

Before, Damian was linked to Lisa Bonet. Regardless, Damian maintains a very low-key personal life. The musician has not shared much about his family and has not featured them much on social media. There is no information on how the couple first met. Likewise, there is also no information if the couple has tied the knot. However, we can assure you that the singer resides happily with his partner and their son.

Damian was born to his father, Bob Marley, and mother, Cindy Breakspeare. His father was a popular reggae musician, while his mother is a Canadian-Jamaican jazz singer, musician, and beauty queen.

Damian is the youngest son of late Bob Marley and lost his father at the age of two. He has 10 siblings from his father’s marriage and other several love affairs. His 10 siblings are Sharon, Cedella, David “Ziggy”, Stephen, Robert “Robbie”, Rohan, Karen, Stephanie, Julian, and Ky-Mani.

Damian stands at the height of 5 feet and 10 inches. The singer possesses a fit and slim body. His facial feature includes black colored hair and dark brown eyes. 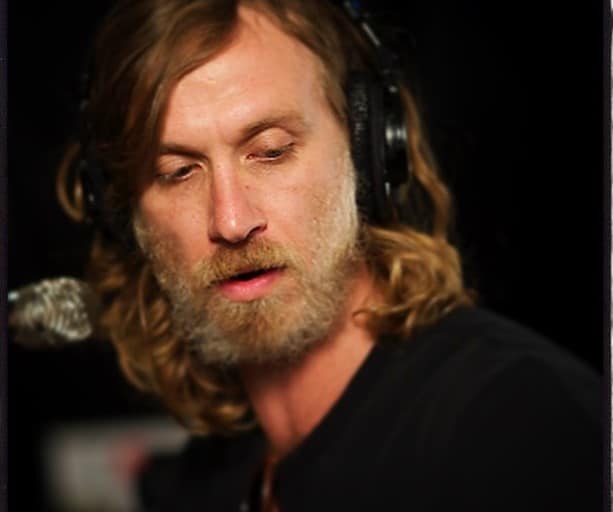 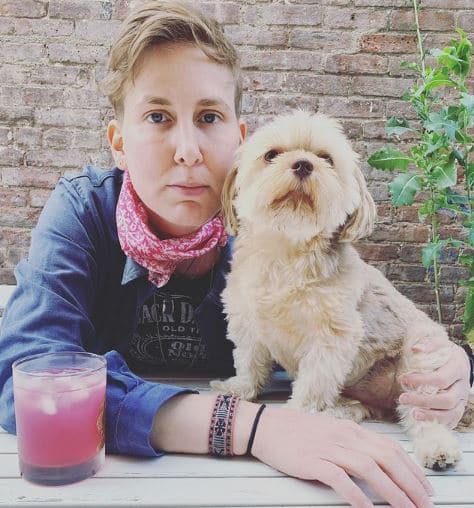 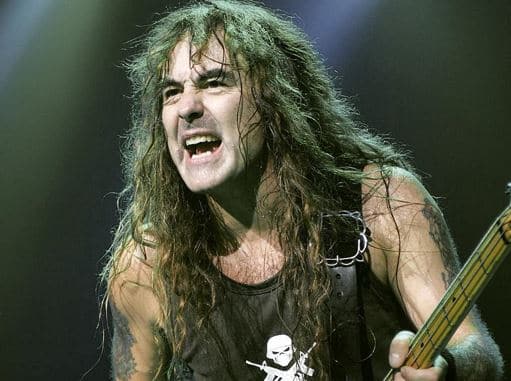 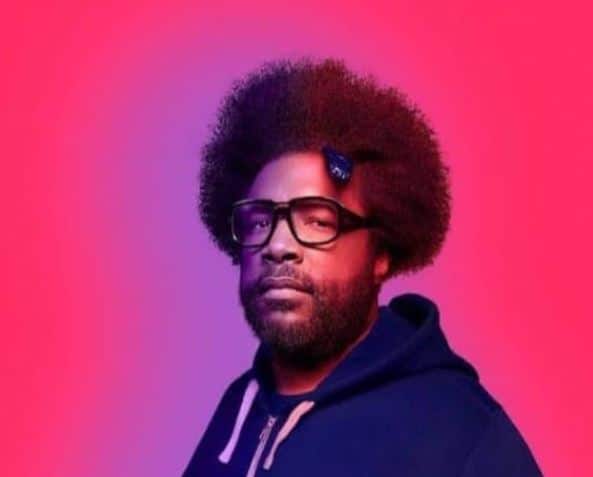