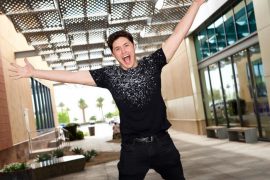 Daniel Emmet is an opera singer, who rose to prominence after participating in 13th America’s Got Talent. Moreover, he is now a finalist competing with ten other participants. He has already performed in The Cocktail Cabaret, being one of the classically trained singers. Now let’s know more about him including his dating life and net worth through this biography!

Born on 8th March 1993, Daniel Emmet’s hometown is in Rochester, New York, USA. He is American by nationality and belongs to white ethnicity. His zodiac sign is Pisces. He can speak seven different languages. Nothing much regarding his parents’ and siblings’ information is provided.

Daniel started taking voice lessons after moving to Las Vegas along with his family. He began performing in The Cocktail Cabaret and is still doing the job now.

Emmet entered in AGT as one of the contestants in the 13th season. In his audition, the Dark Lord Simon Cowell stopped him quite a time. Moreover, he was provided one hour to mesmerize ‘Passera’ song. Furthermore, when he came back and sang, Emmet got 4 YES from all judges. See his finale performance:

However, he was eliminated in Judge Cuts. Because of his fans and followers, he was brought back as wild card entry again. Now, he is one of the finalists. Before this participation, he previously tried in 6th AGT. 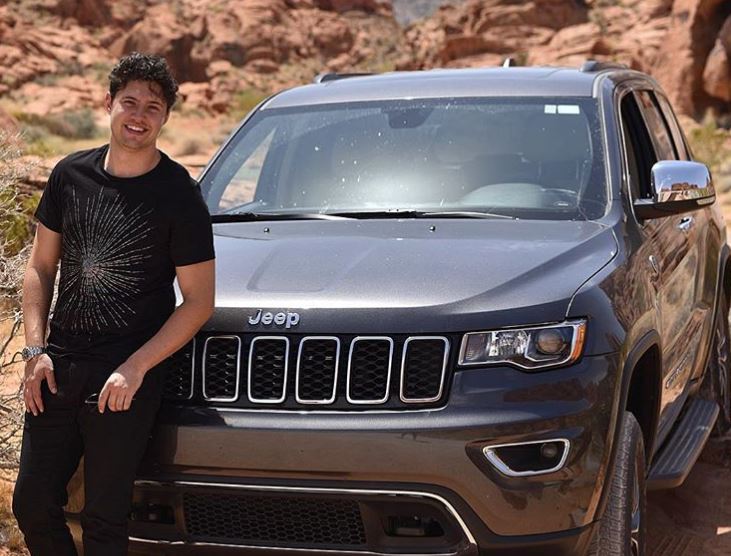 From his career as a singer, he is yet to earn a good sum of money. If he wins the show, he will get $1 million prize money. However, his current net worth is estimated at $30 thousand.

Daniel is pretty tight-lipped when it comes to his personal life. He hasn’t even disclosed his parent’s and siblings’ information, revealing his girlfriend’s name is out of the question.

Gooood morning #LA! Grateful to be here in rehearsals for @agt!! So excited to share with you what I’ve been working on for Tuesday’s show!! #AGT

It seems, he is trying to hide his girlfriend identity. However, it is also possible that he has not found true love yet. 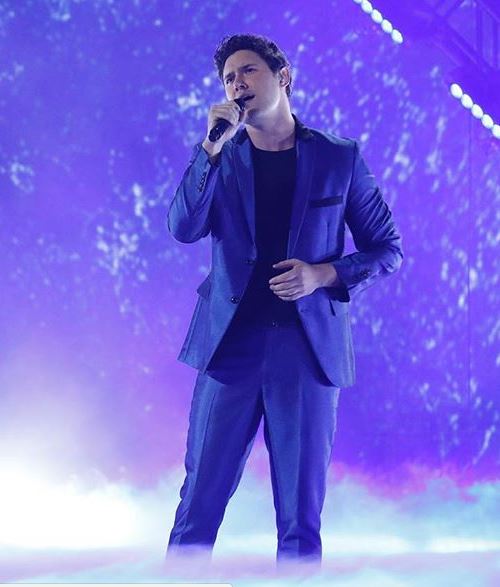 Daniel is decently tall possessing a decent height and weight. His skin is fairly white, has dark brown hair and brown eyes. Nothing much regarding his body sizes are provided.