Daniel Negreanu is a poker player known for winning World Series of Poker (WSOP). To date, he has won two World Poker Tour and six WSOP. He became one of the best poker players within a decade, starting from 2004 to 2014. Now let’s know more about him including his marital status, dating life and biography through this wiki!

Born on 26th July 1974, Daniel Negreanu’s hometown is in Toronto, Ontario, Canada. He was born to the Romanian parents, Constantin and Annie Negreanu. He is Canadian born pro player belonging to mixed ethnicity. His zodiac sign is Leo. For education, he went to Pineway public middle school; and started playing poker cards when he was 16 years old.

Negreanu has established himself as one of the best poker players in the whole world. As he is known for winning various tournaments, he has won a large sum of income to date.  From a live poker tournament alone, he accumulated $12 million. And from 1997 to 2016, he won a cash prize of $32,315,816. 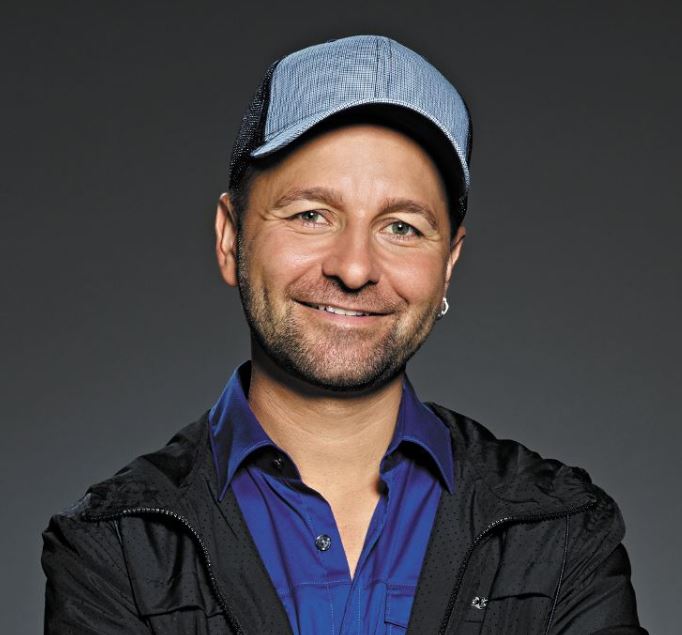 Daniel was previously allegedly dating Lynn Gilmartin who is an Irish-Australian TV host. However, she didn’t confirm the news. In an interview with WAG Diaries, on 1st July 2012, she mentioned him as a right person. Moreover, she also said that both love to hang out together.

Also, he was seen with Krisztina Polgar, who is Hungarian Beauty Queen. However, he is now dating Marissa Rachelle Rodney. The PokerTube.com stated that the duo met for the first time in a charity event.

Daniel was once a married man. He exchanged vows with girlfriend turned wife Lori Lin Weber, in a private ceremony in 2005. However, the duo couldn’t last their relationship for a long time and parted ways in 2007.

Even after the divorce, both ex-husband and wife are pretty close to each other. On 19th February 2012, he tweeted about his ex-wife saying her as a cool person. 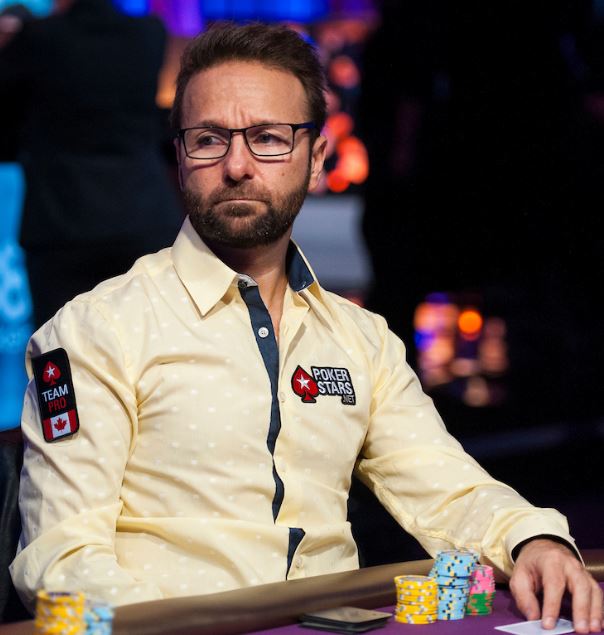 Daniel is decently tall with the height of 5 feet 9 inches (1.79 m) and weighs about 72 kilos. He is vegan who loves to be healthy. According to Taddlr.com, he never smoked and has no tattoos. His skin is white toned, has brown hair and hazel eyes. However, he decided not to disclose his body statistics including his chest, waist and biceps measurements.